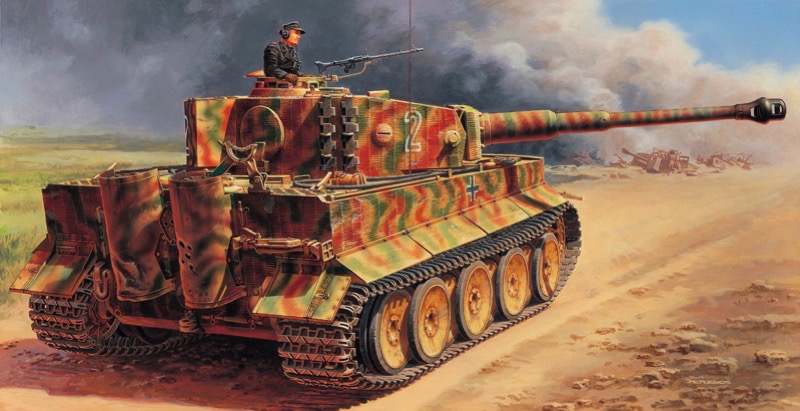 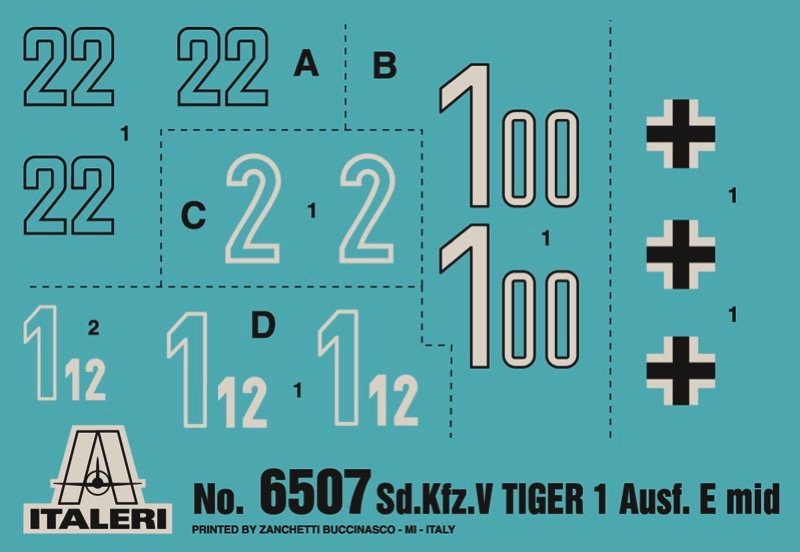 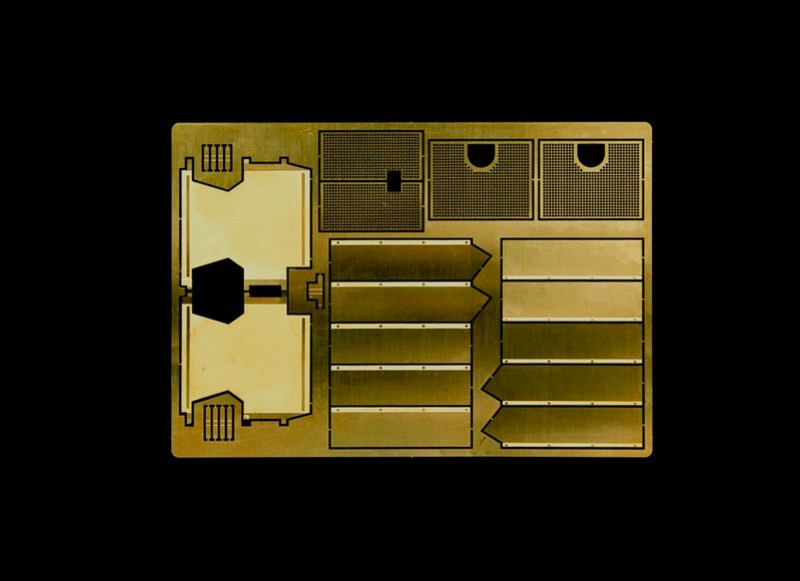 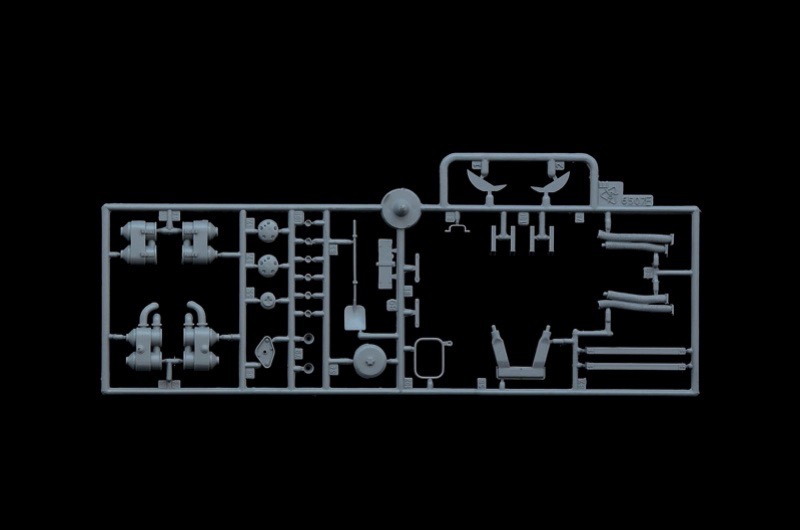 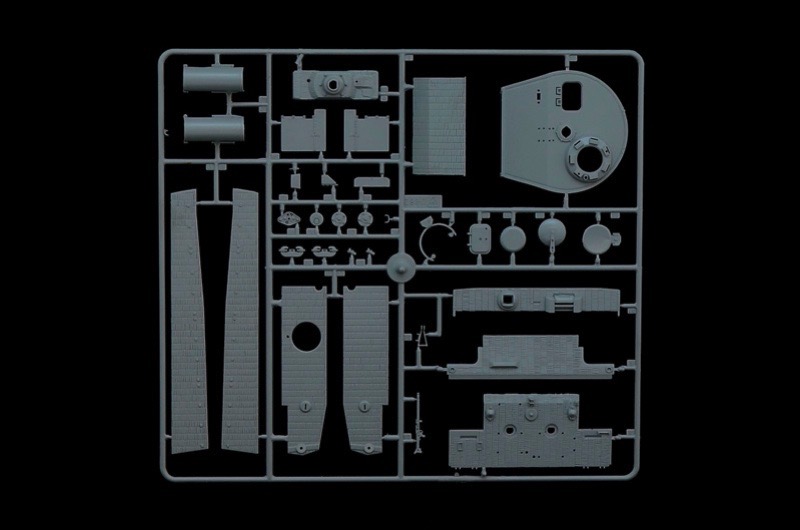 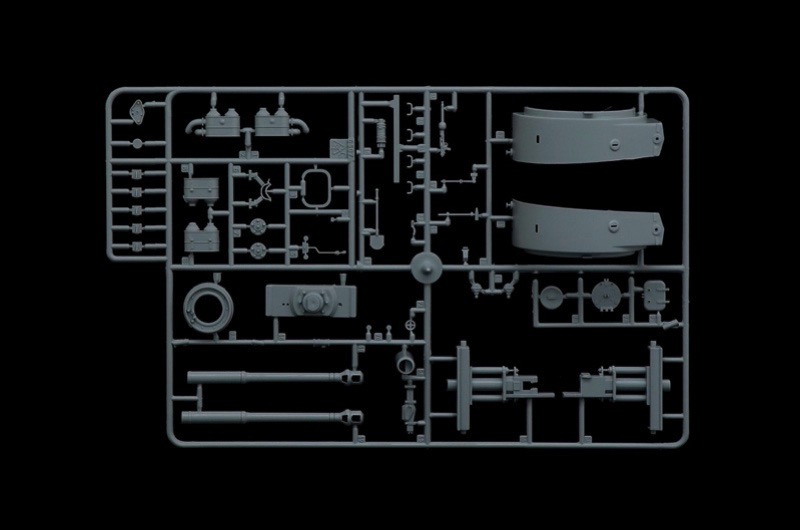 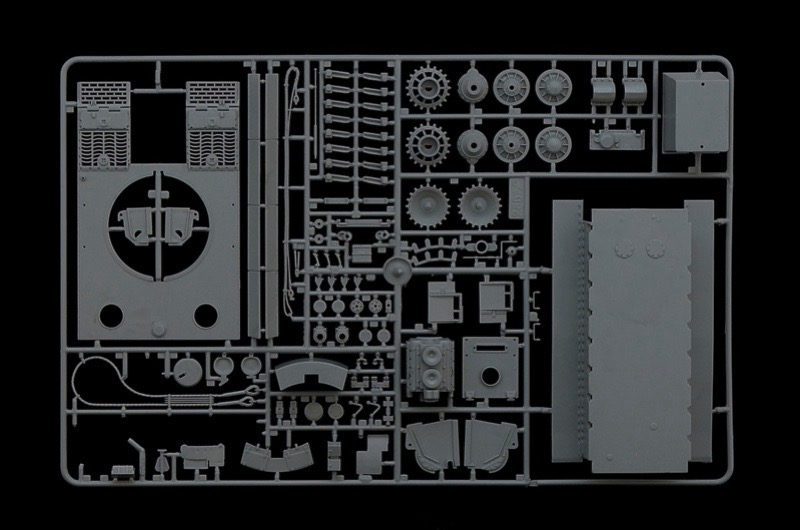 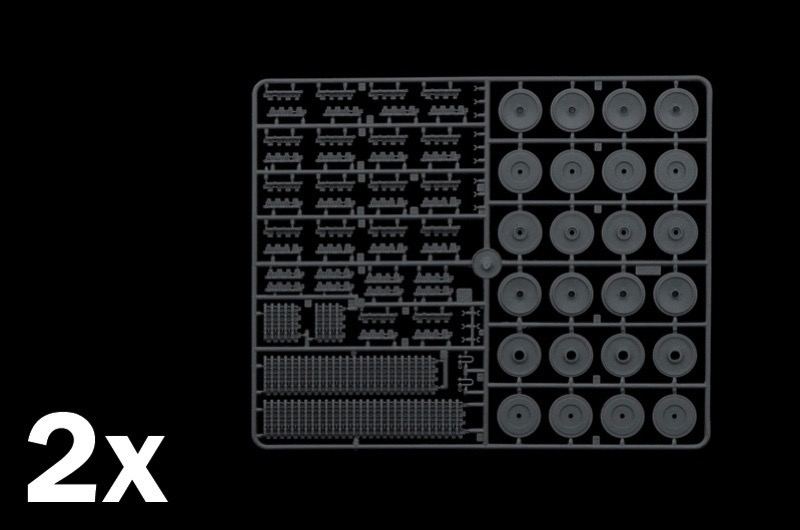 DISCONTINUED This product has been discontinued
and is no longer available.List price: $62.99
You pay: $44.59
(All prices in U.S. Dollars)

The Tiger I tank, which has been produced in the second half of 1943, was based on the hull of the first operational version used in North Africa and Russia. At the beginning this tank had wheels with rubber rim,which will be replaced in the following productions starting from February 1944, but it was equipped with the new turret with increased protection and better cupola for the commander. Besides some of these vehicles maintained the characteristic system of dust filters Feifel, and the smoke grenade launchers. On the tanks produced since August 1943 was also applied a magnetic mine paste that will become standard on all tanks of the German Army.