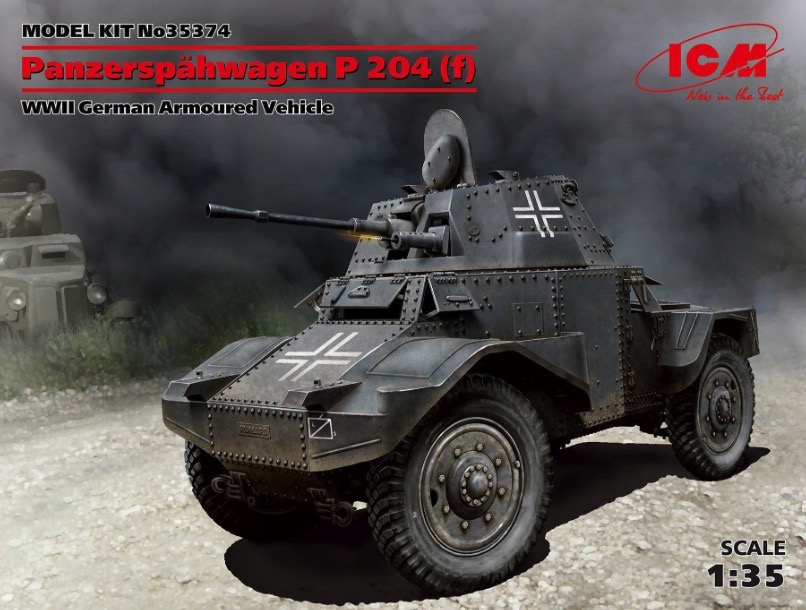 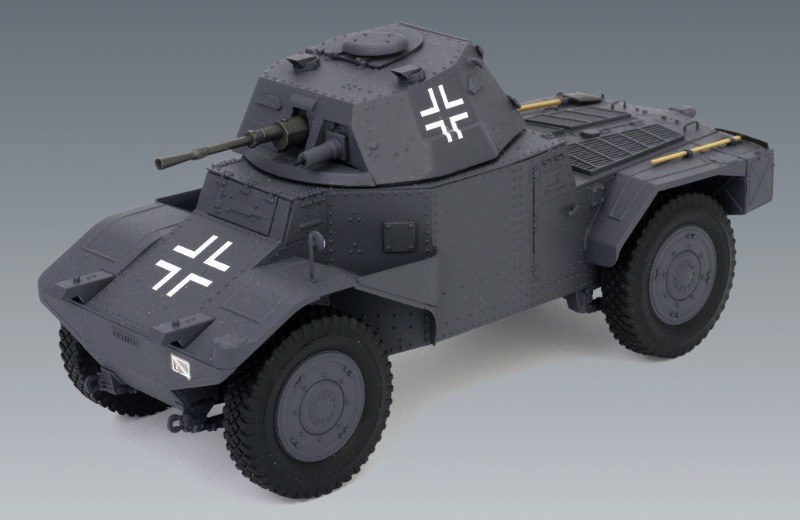 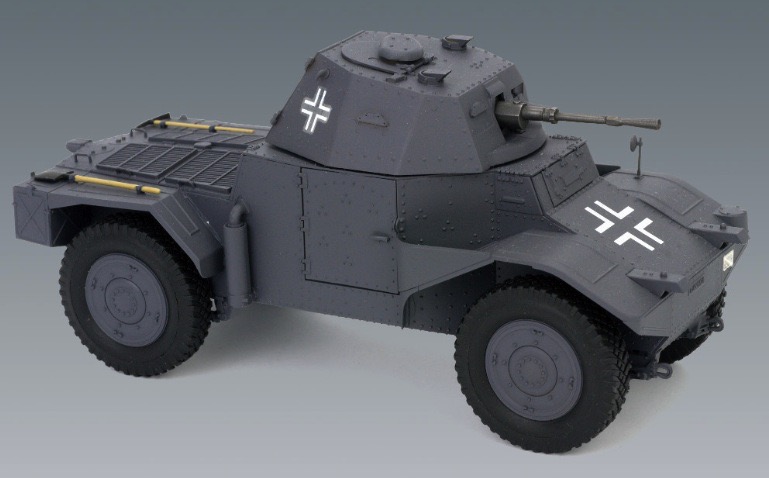 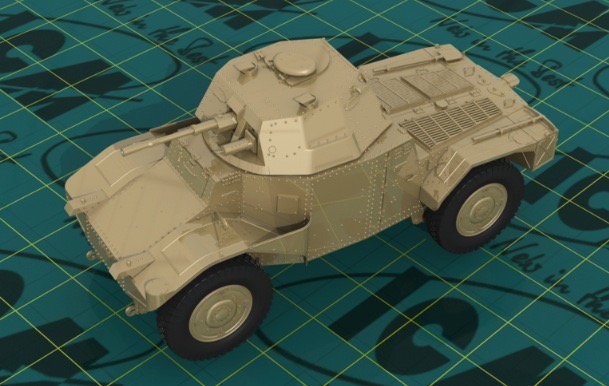 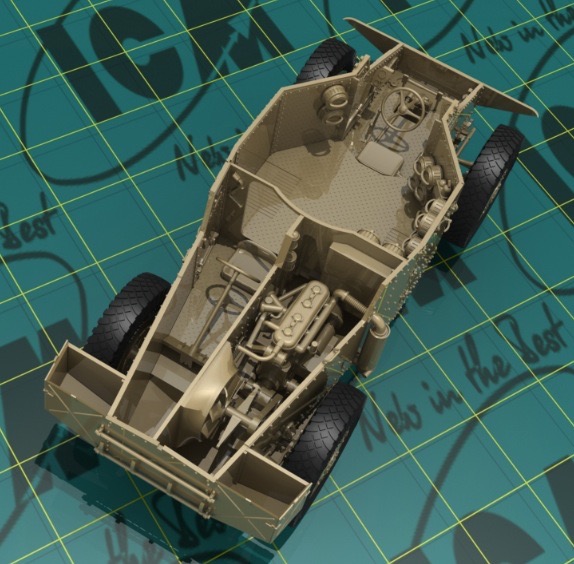 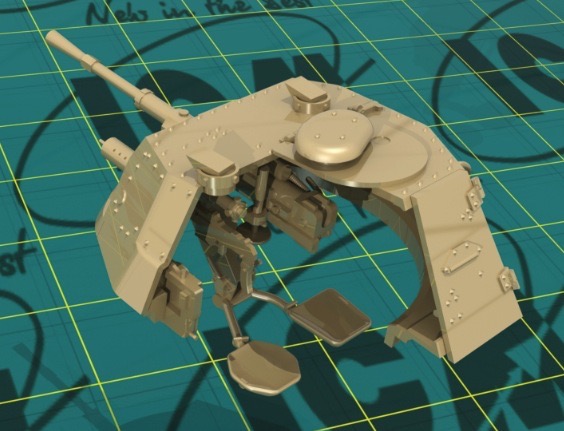 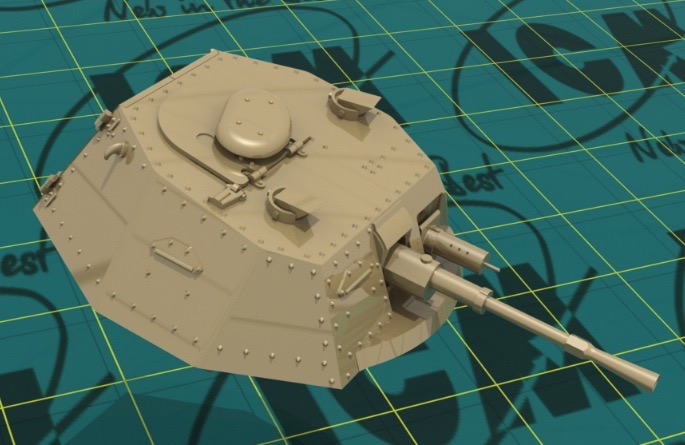 The Panhard 178 was an advanced French reconnaissance 4x4 armored car that was designed for the French Cavalry before World War II. A number of these vehicles were in 1940 taken over by the Germans after the Fall of France and employed as the Panzerspahwagen P204 (f) for some months after the armistice of June production continued for the benefit of Germany. Kit features multi-part frame with exterior detail and rivets, excellent driver's and fighting compartment interiors, complete chassis frame, engine with driveline, transmission, radiator and fan, rubber tires, separately molded on-vehicle equipment, separate turret and hatches, turret with interior detail, 25mm SA 35 cannon and Reibel machine gun.