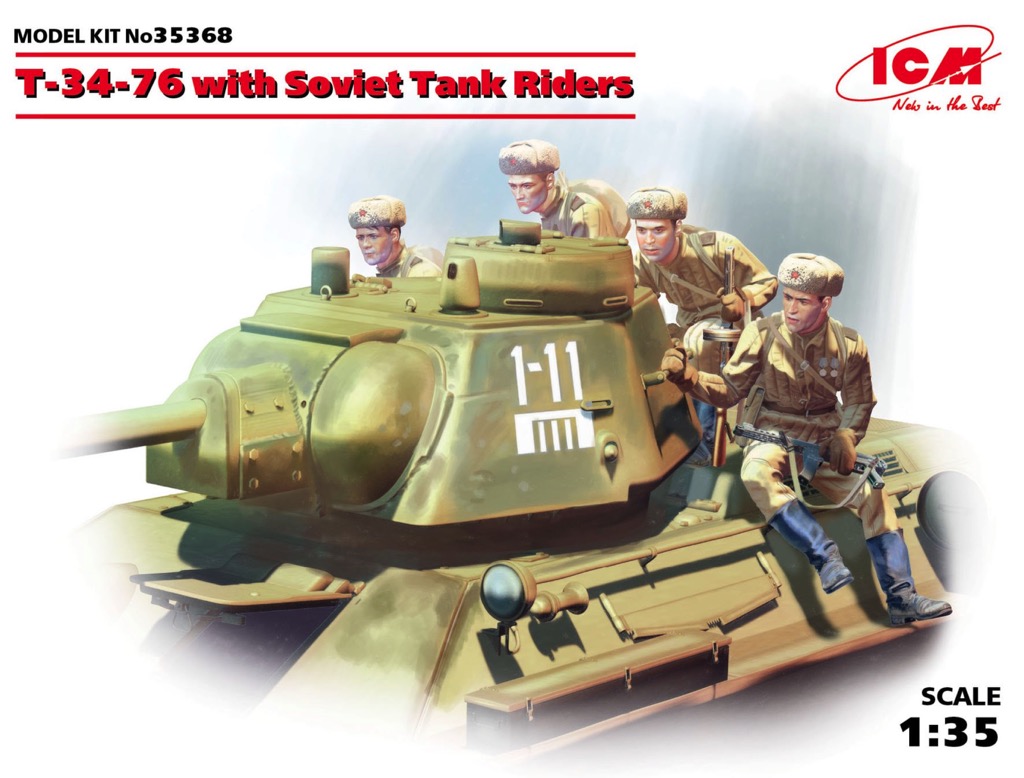 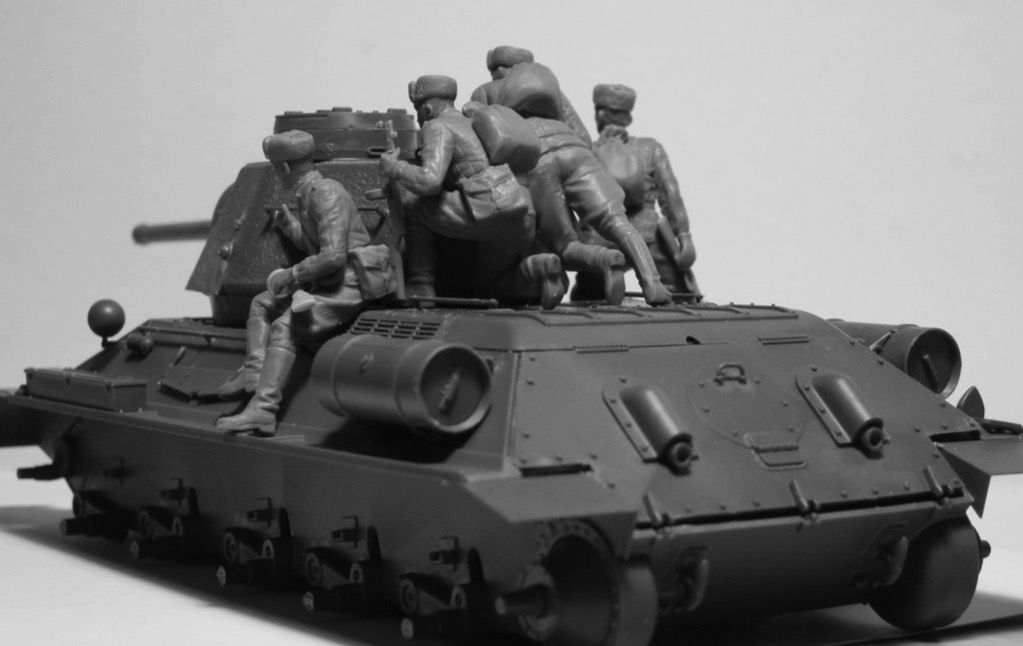 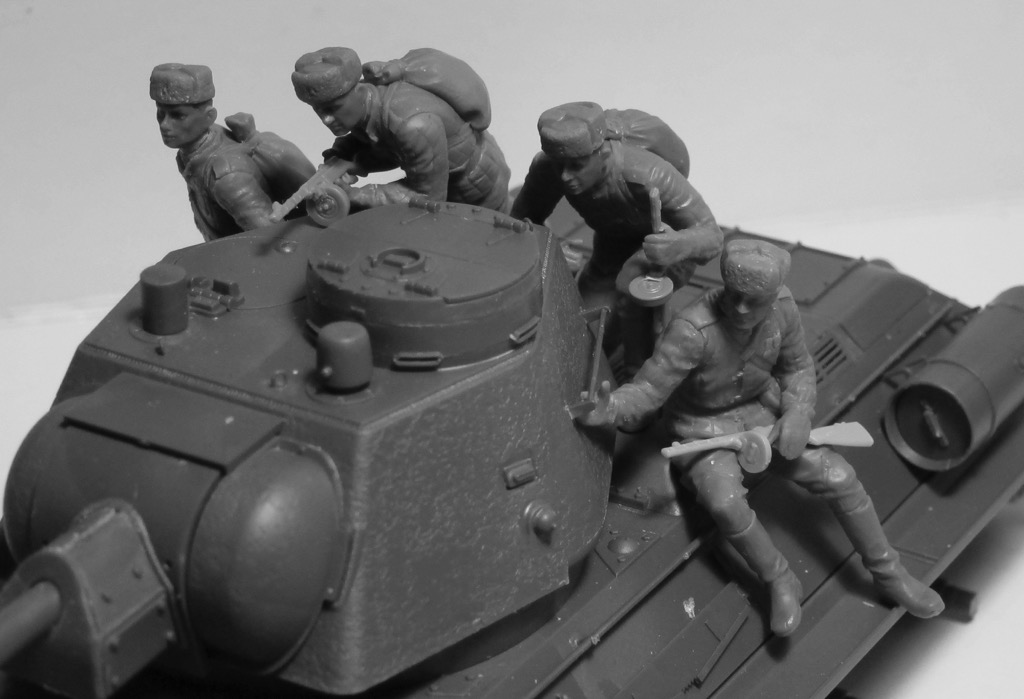 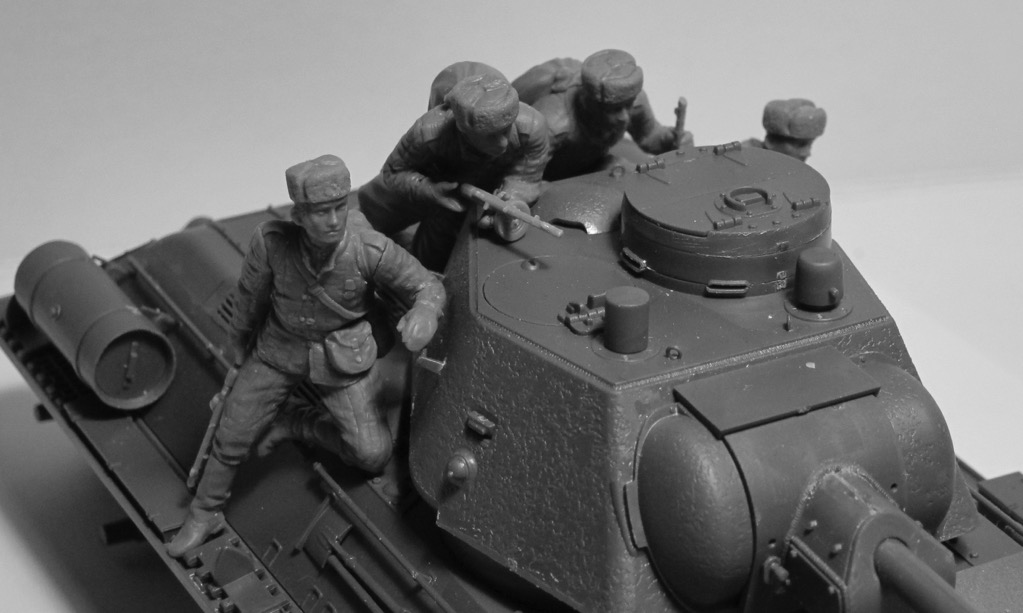 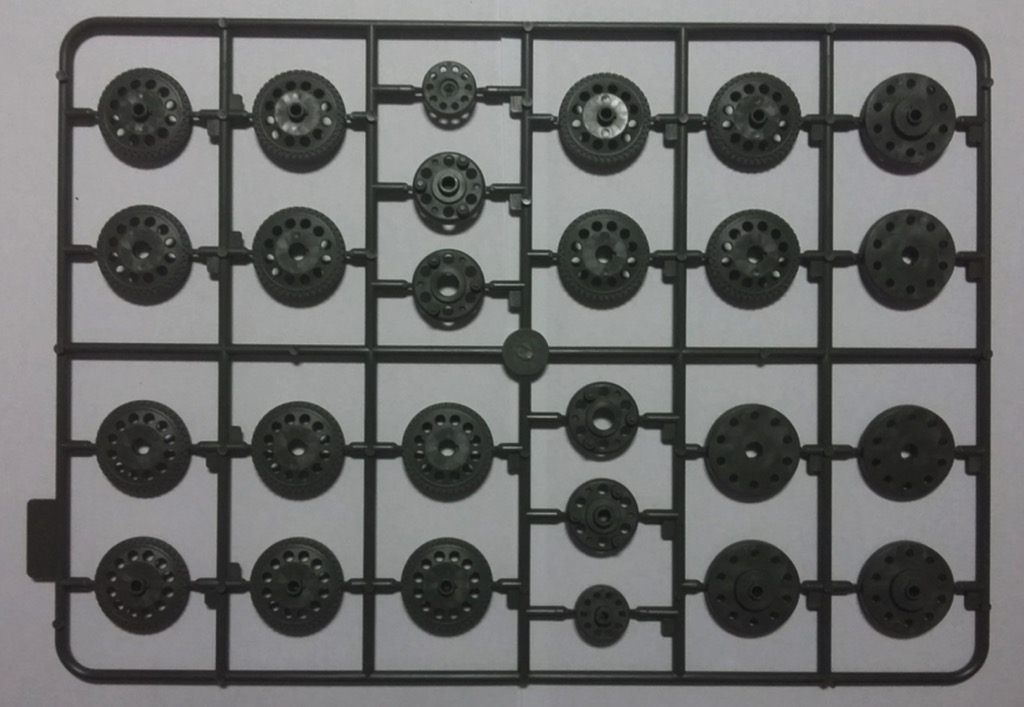 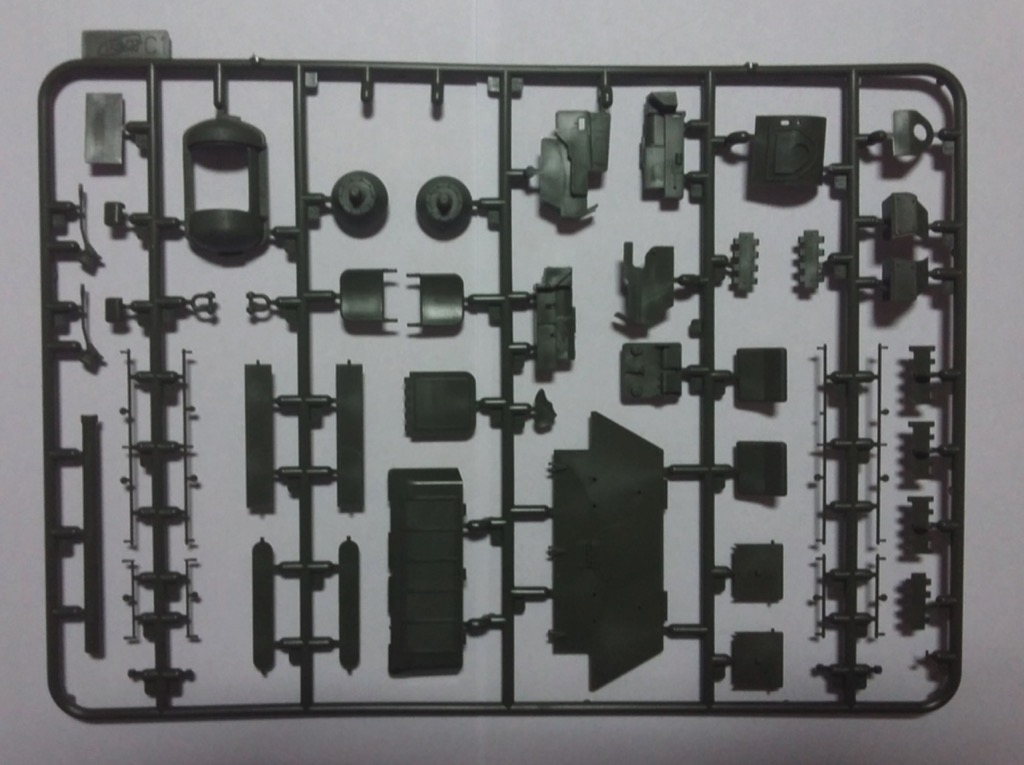 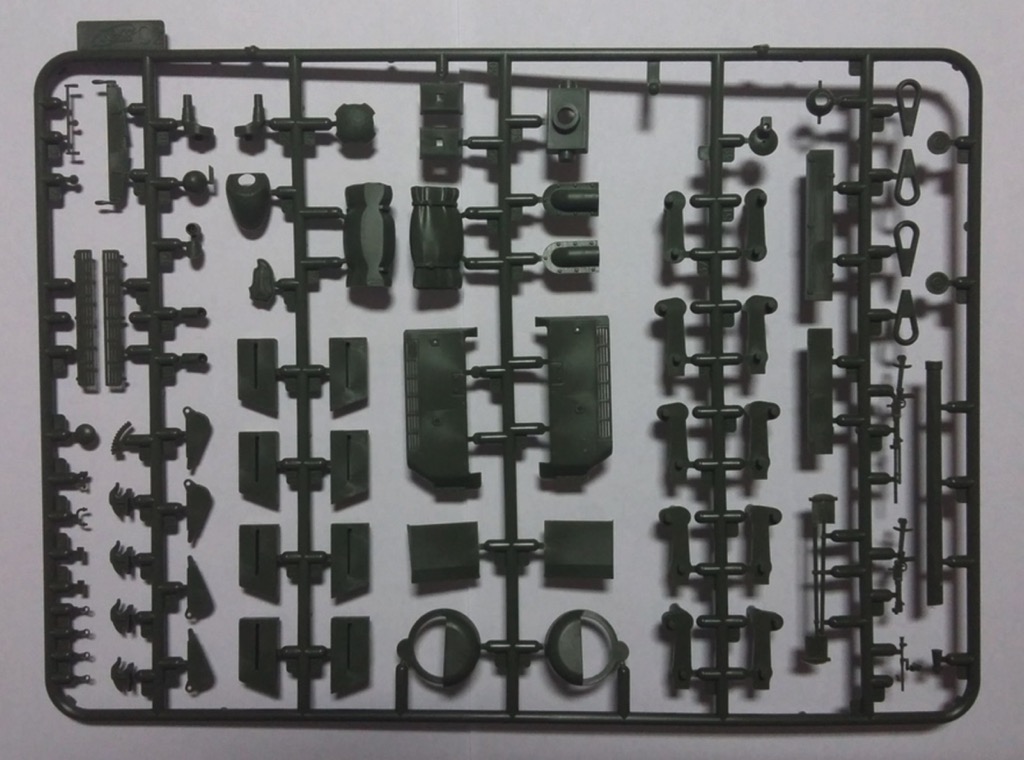 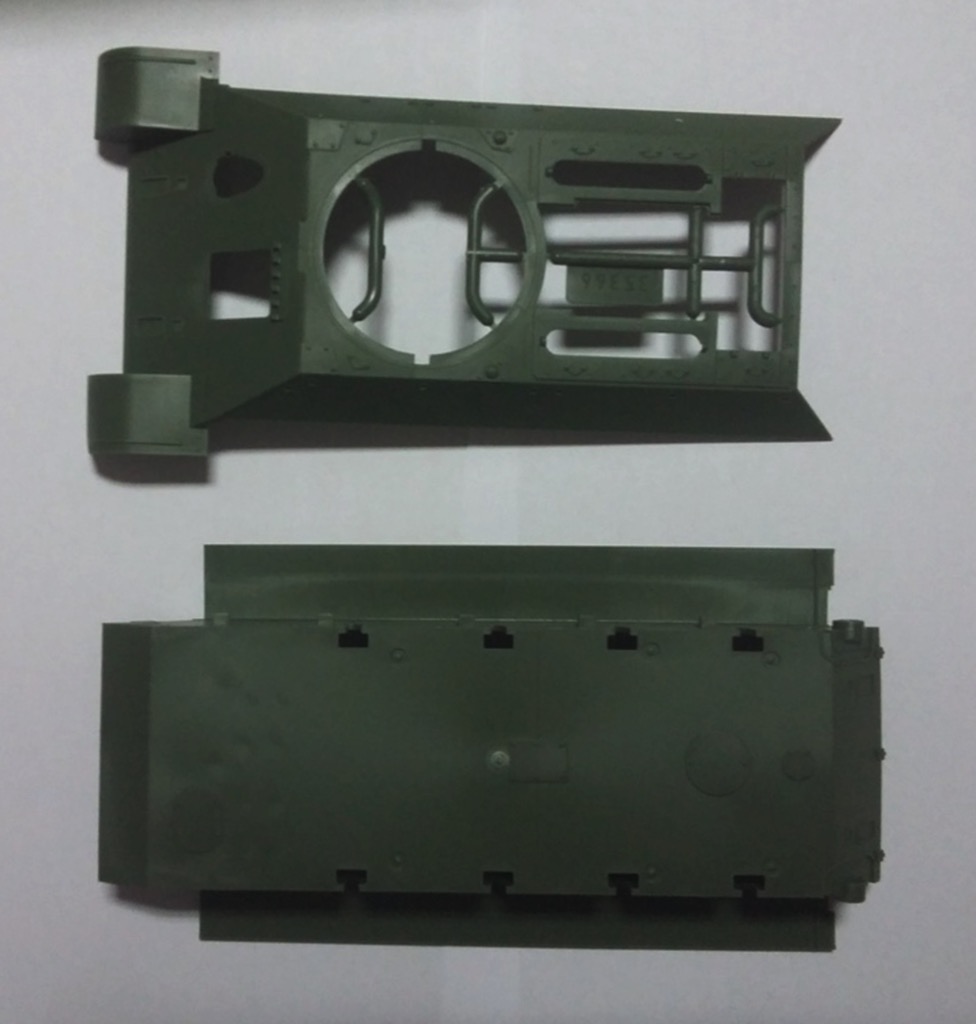 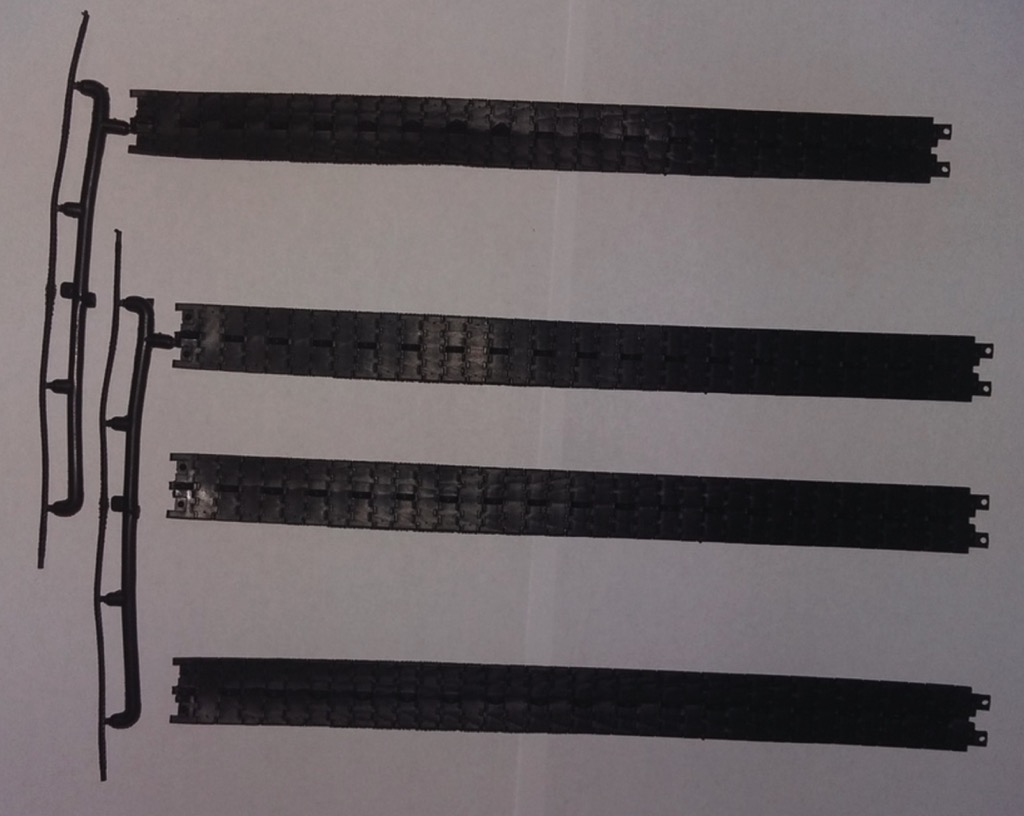 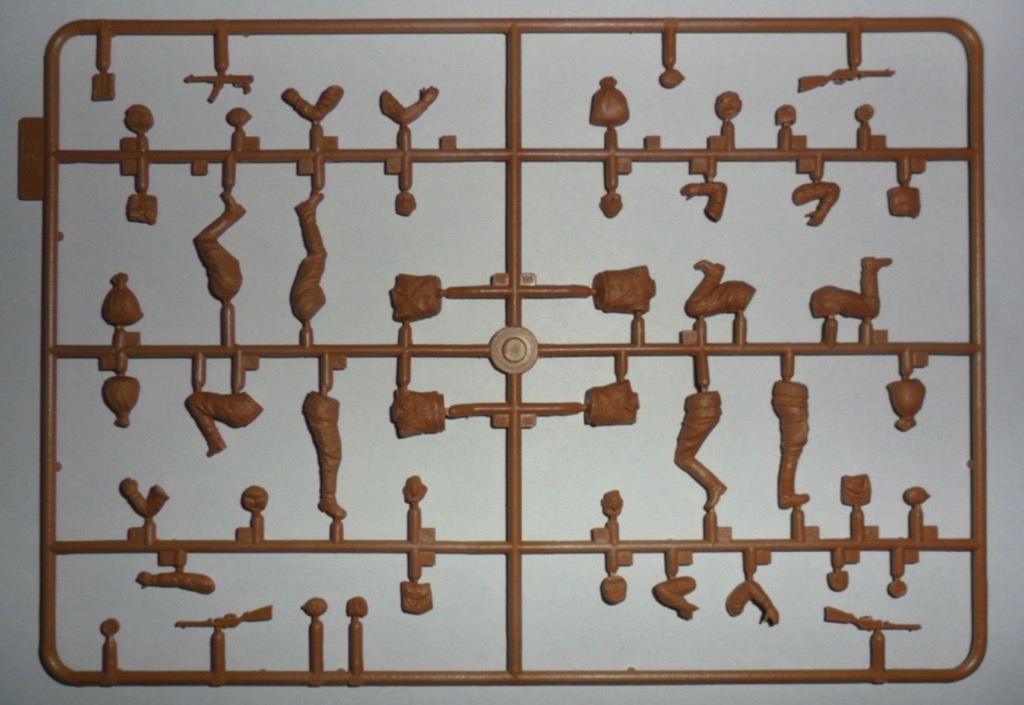 Plastic model kit of the T-34 was a Soviet medium tank which had a profound and lasting effect on the field of tank design. First fielded in 1940, it has often been described as the most effective, efficient, and influential tank design of World War II.