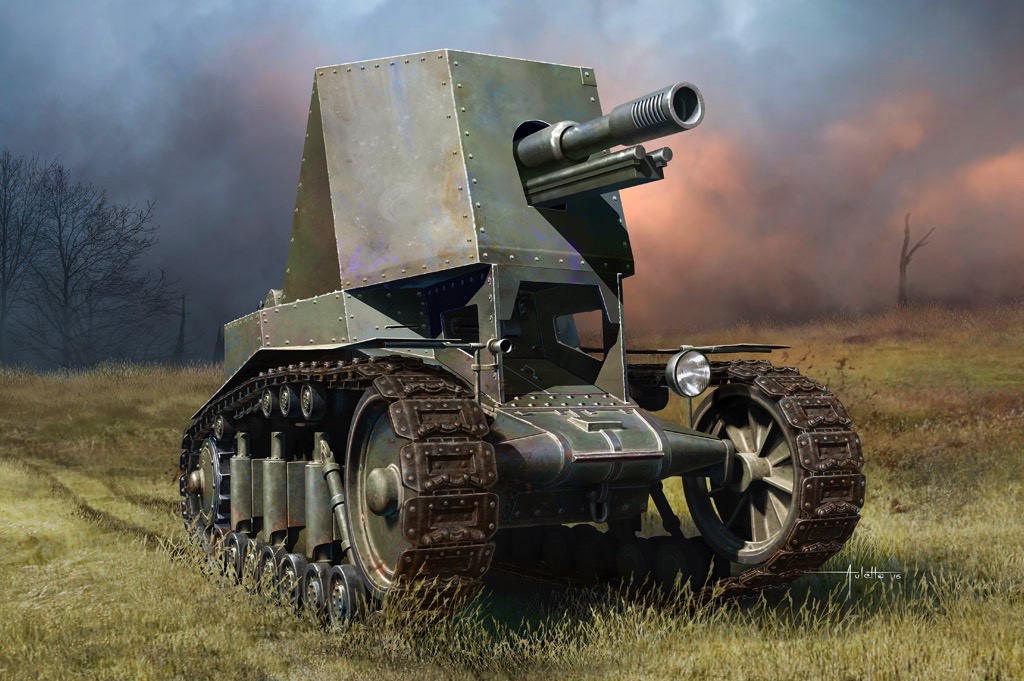 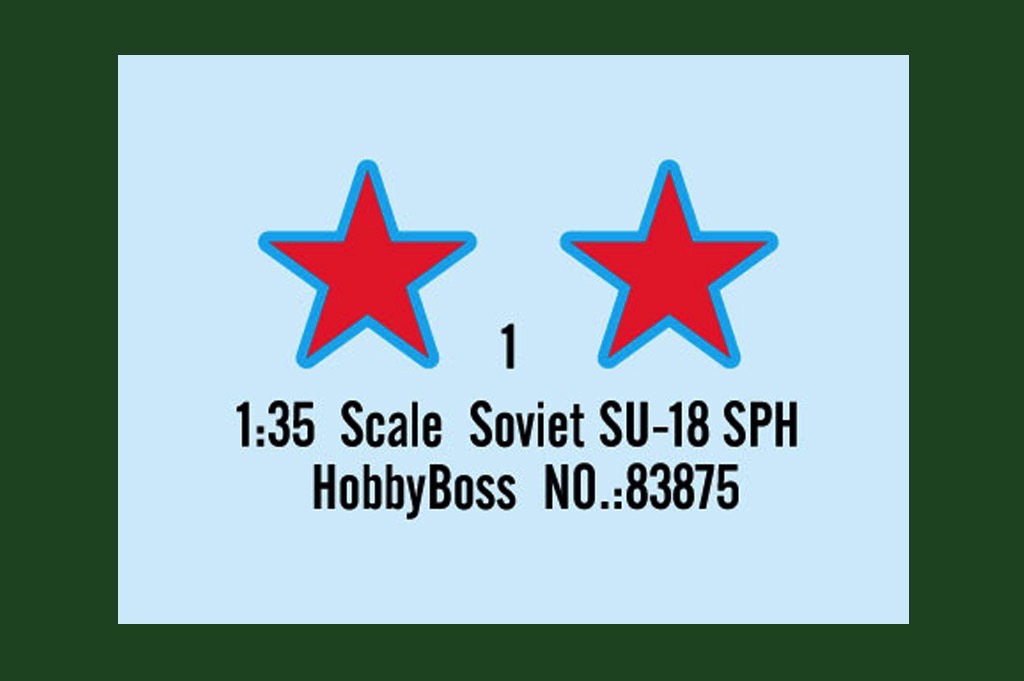 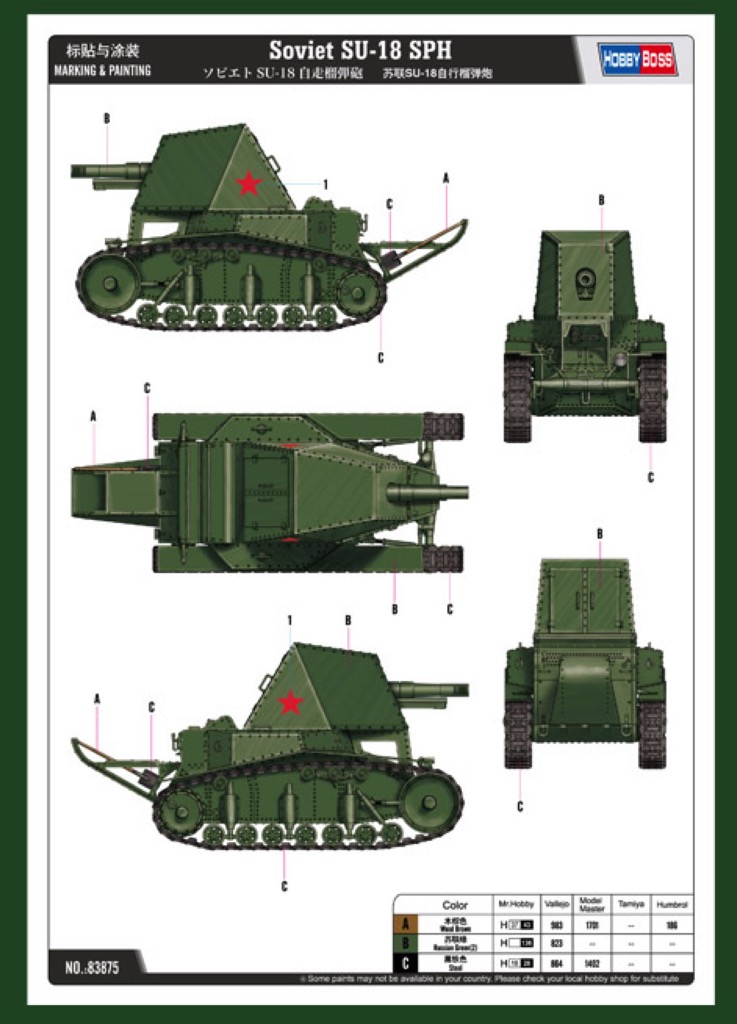 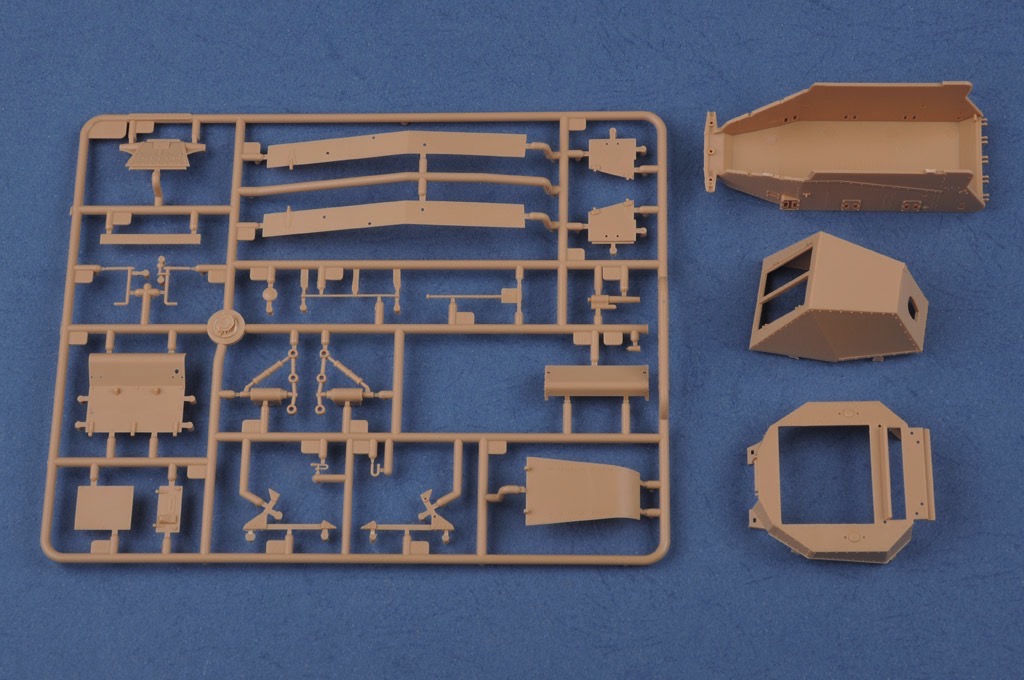 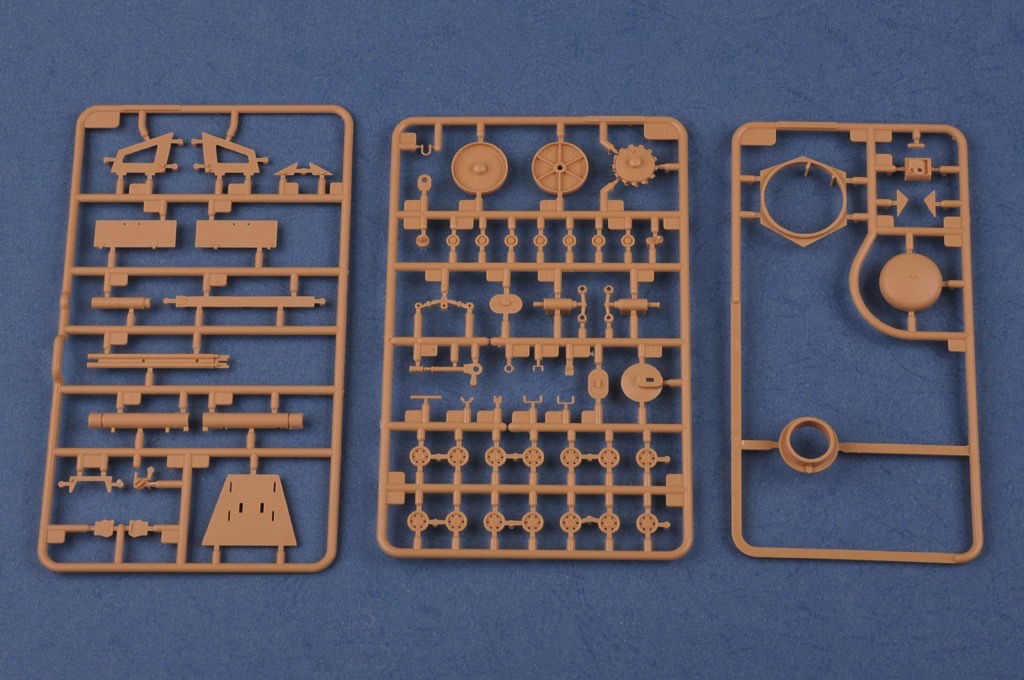 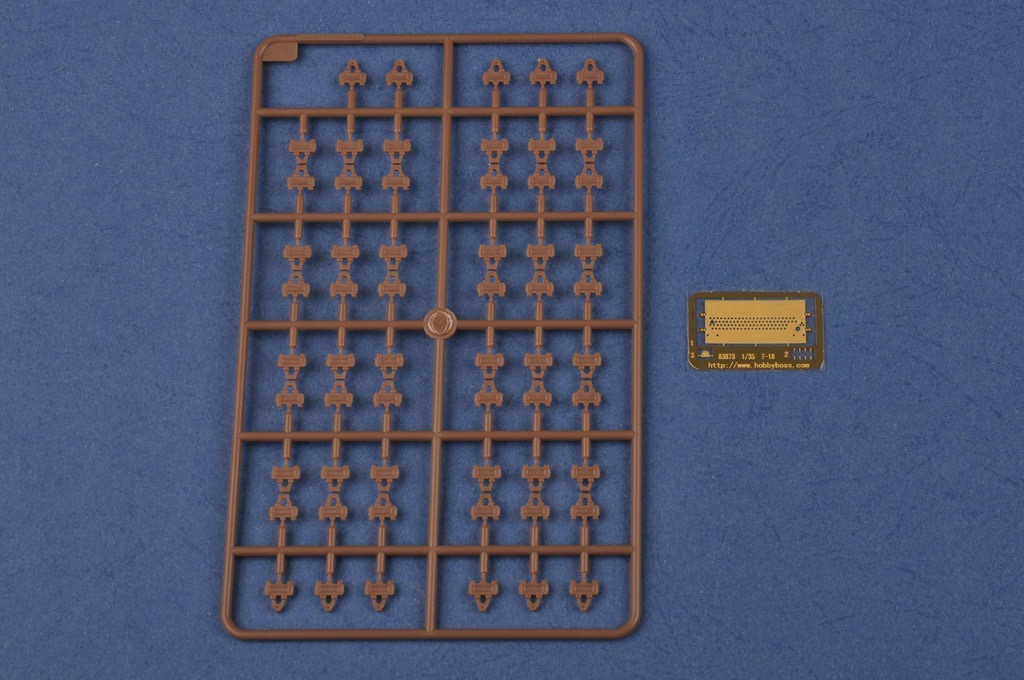 In November 1929 ANII K. M. Ivanov was commissioned by the RKKA to produce a self-propelled gun based on the T-18 and an ammunition carrier for it. The prototype was based on a captured French Renault FT-17BS. The SU-18 kept the same design as the French vehicle, but replaced the turret with one that resembles a truncated pyramid. The SU-18 used the 76.2-mm regimental gun model 1927 with a slotted muzzle brake to reduce rollback.

The decision to build the SU-18 was made on June 11 and stipulated delivery of a prototype by October 10, 1930. However, due to the small ammunition capability and the limitations of the T-18 (a narrow gauge chassis and a high center of gravity) the design was abandoned in favor of larger and better self-propelled gun designs and further work on the SU-18 was stopped.