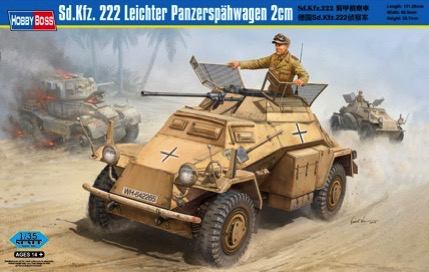 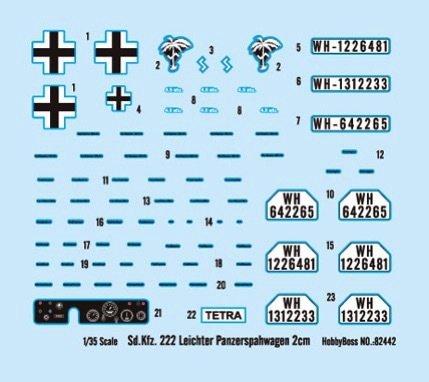 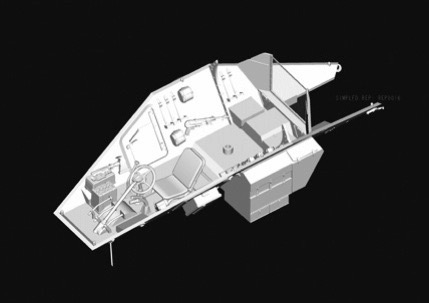 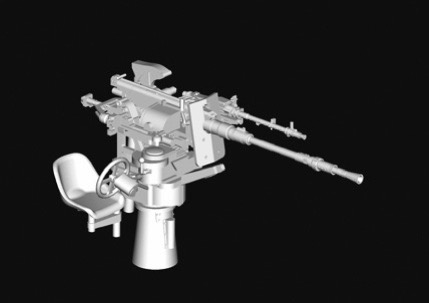 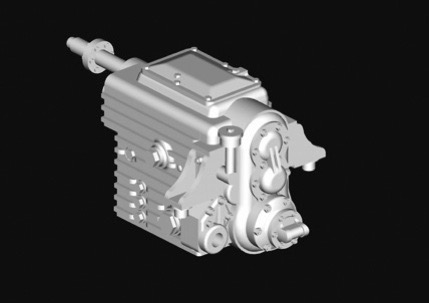 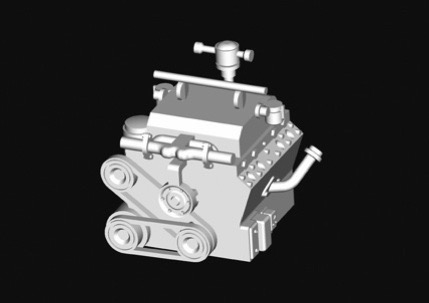 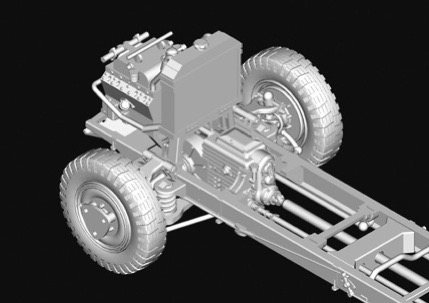 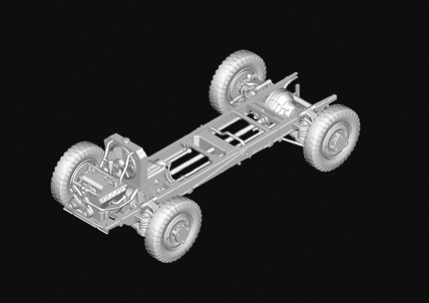 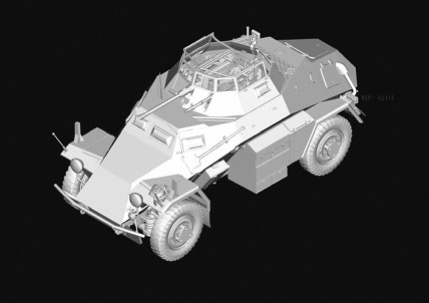 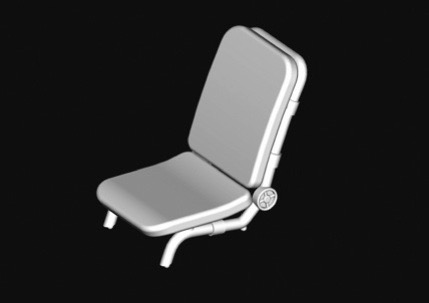 The Leichter Panzerspahwagen were a series of light four-wheel drive armoured cars produced by Nazi Germany from 1935 to 1944.