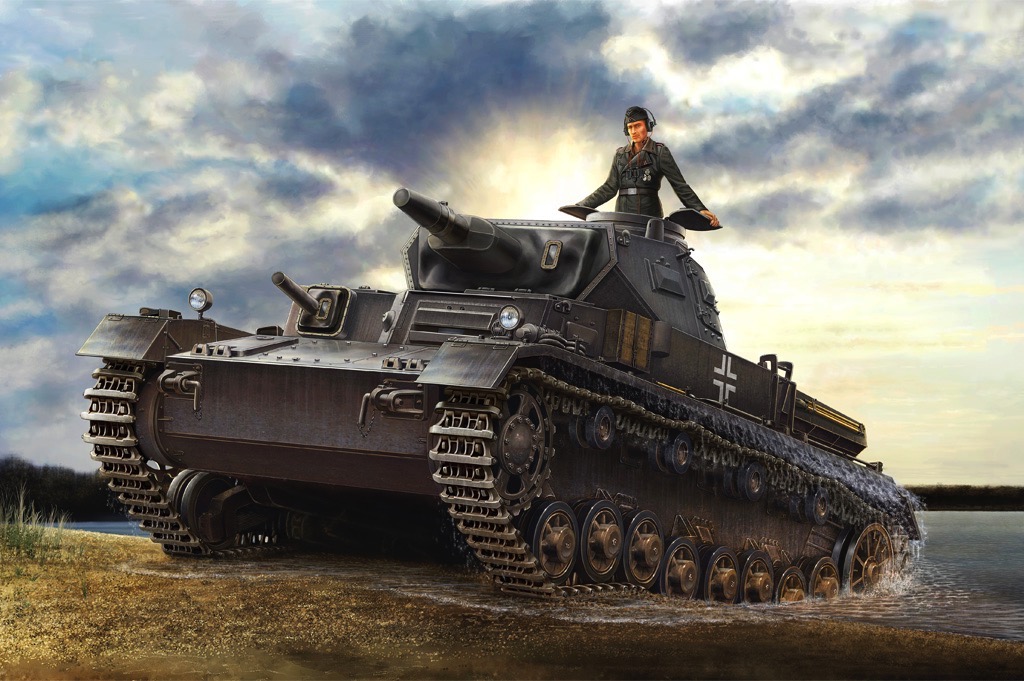 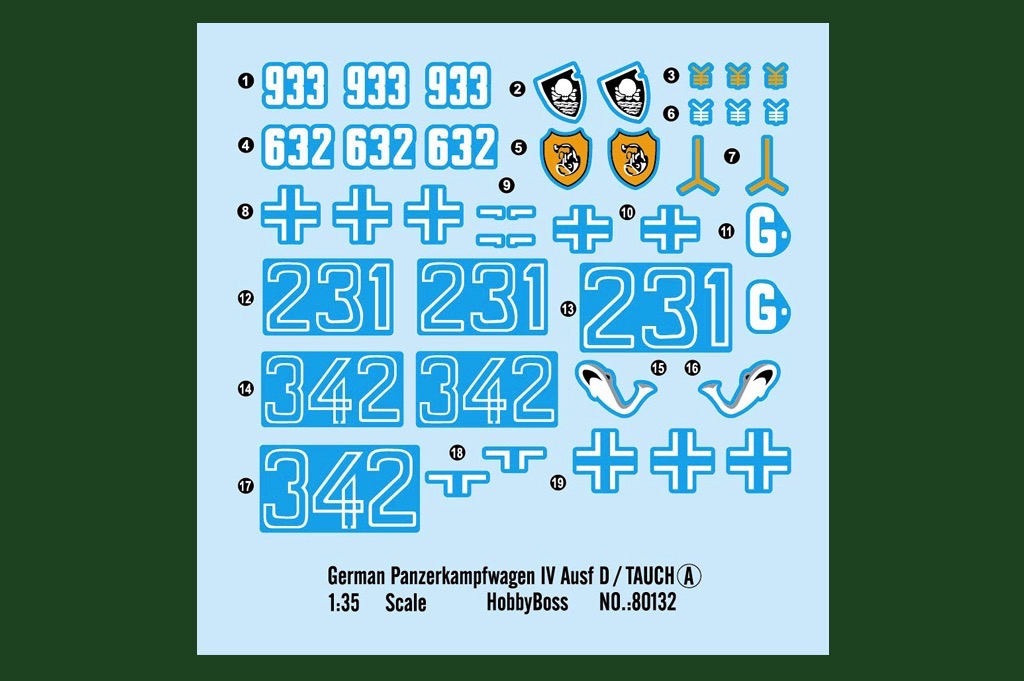 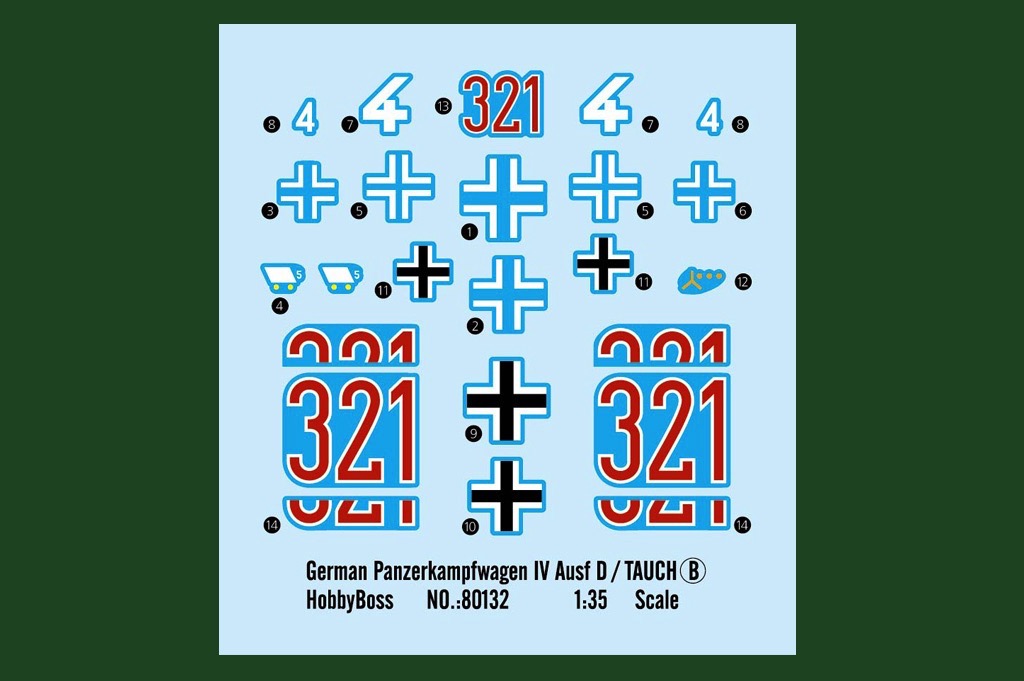 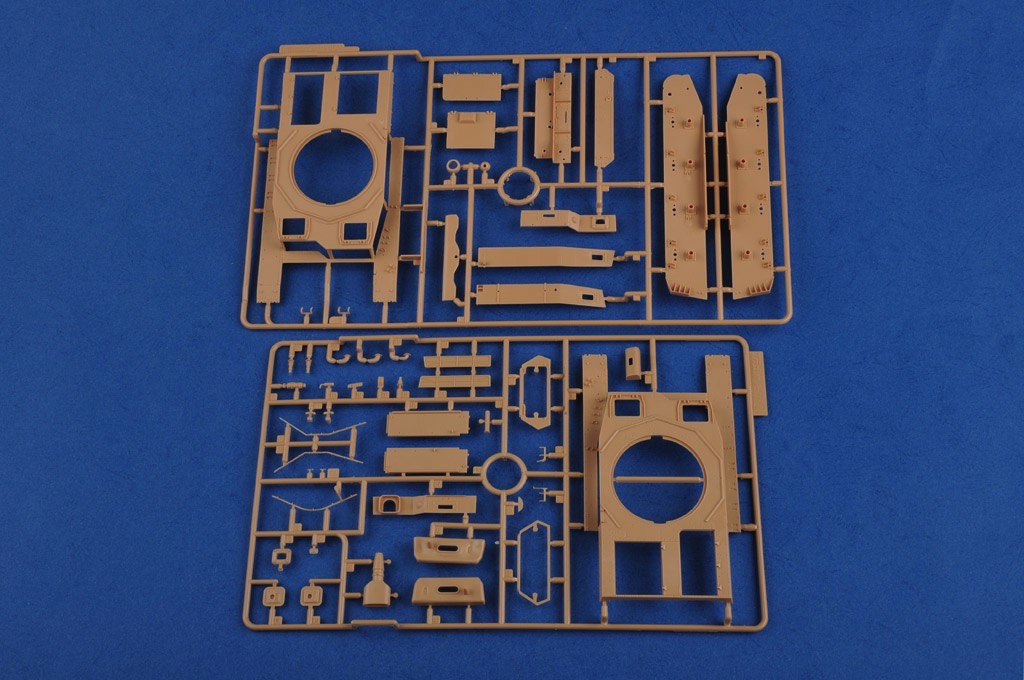 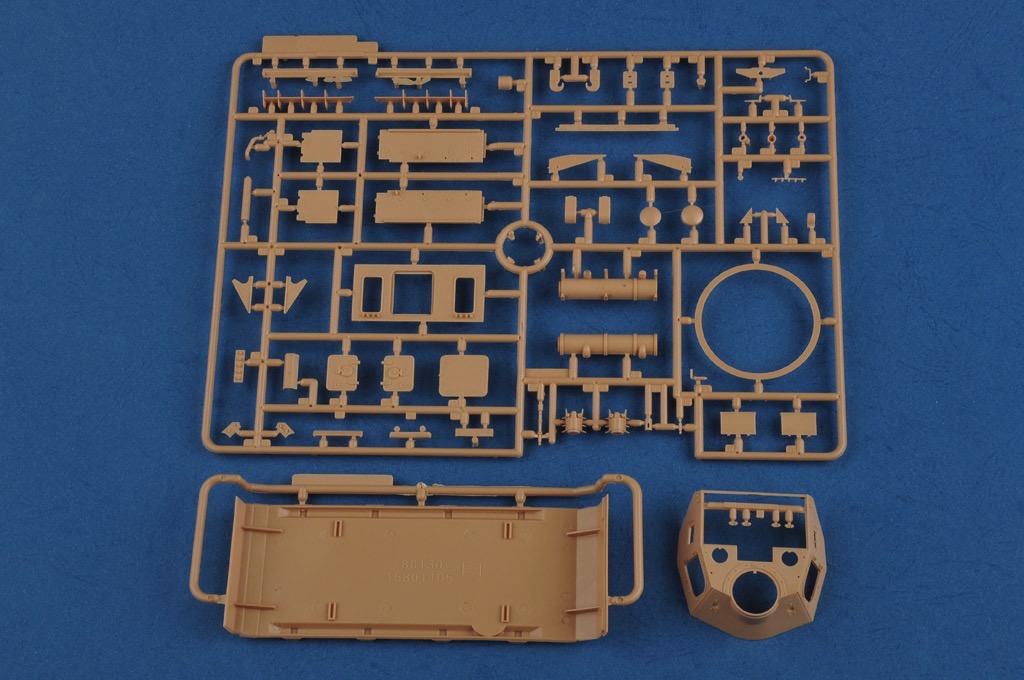 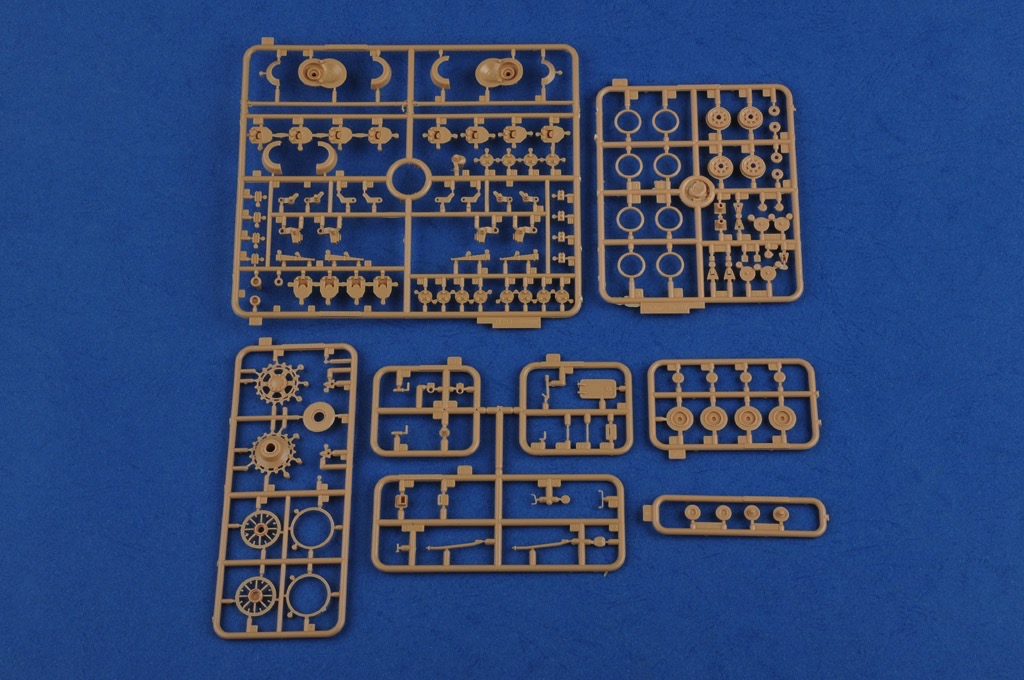 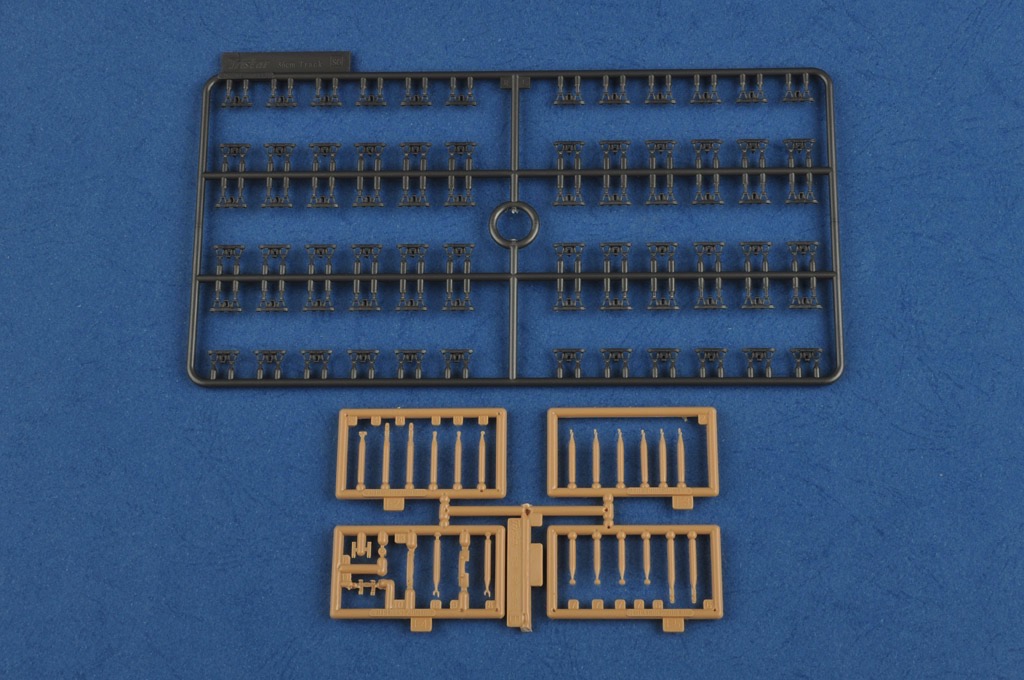 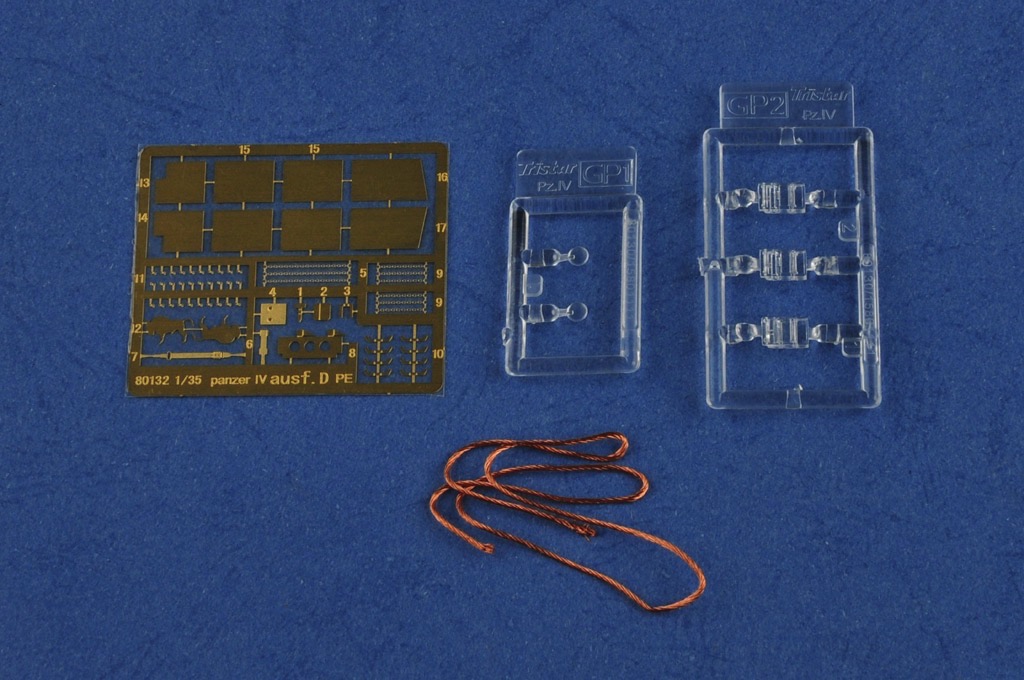 For "Operation Sealion", the planned invasion of Britain, the Commander of the Army originally requested 180 underwater tanks. On August 1, 1940 there were 90 Panzer III tanks with 3.7cm KwK guns, 10 Panzer III with 5cm KwK and 28 Panzer IV ready for service. In addition, twelve Sturmgeschutz were available. On August 19, 1940 there were 152 Panzer III and 48 Panzer IV in all ready for the four special Panzer units. After "Operation Sealion" was given up, the vehicles divided among Eutin,Putlos,BremenandHamburgwere almost all assigned to the 18th Panzer Division.

The Tauchpanzer IVD were converted for the underwater version. Additional sealing was provided for the engine air-intakes, and the exhaust was fitting with non-return valves in place of the normal mufflers. The mantlet and MG mountings were all covered with waterproof fabric. The driver's visor was made watertight by special metal cover with a visor block. An inflatable rubber tube was also used to seal the turret ring.