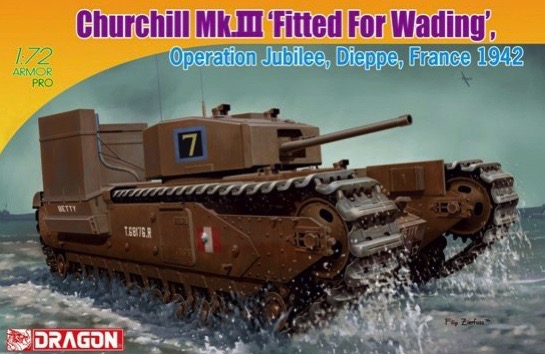 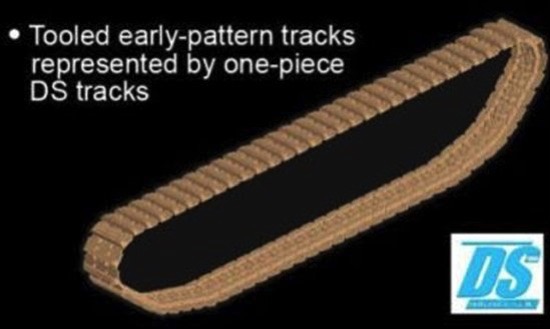 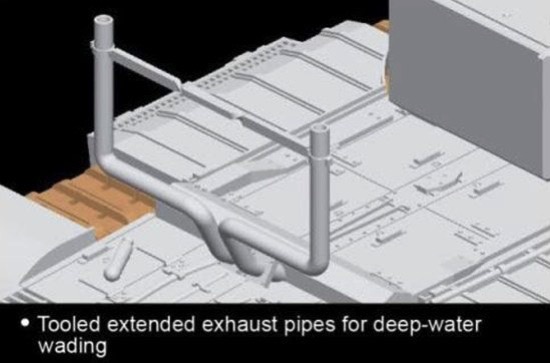 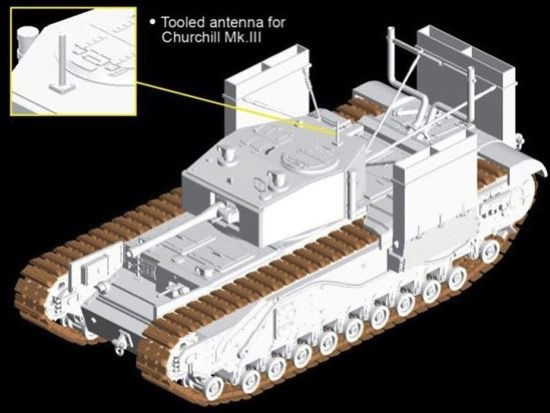 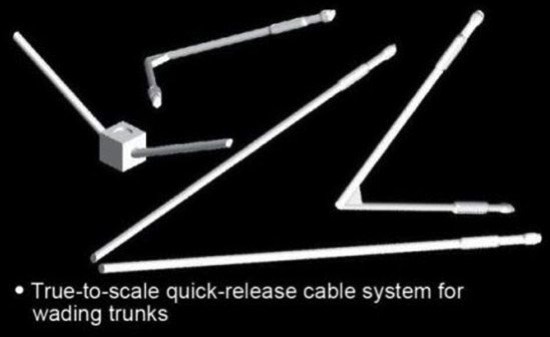 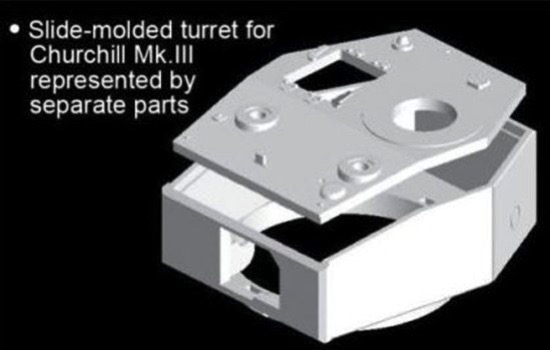 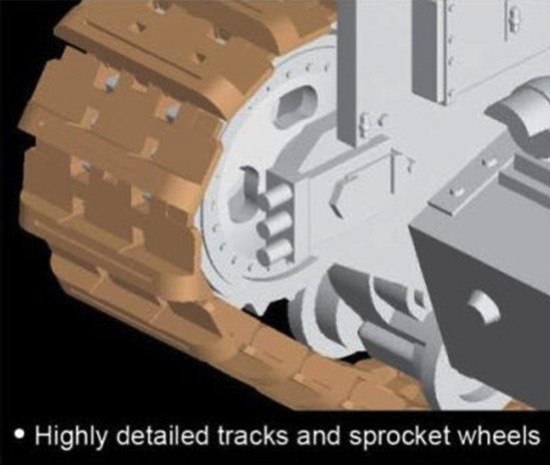 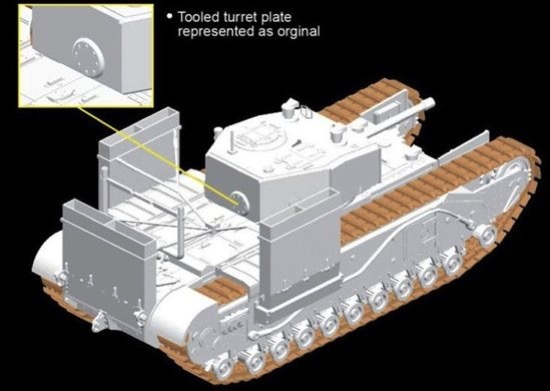 The Churchill infantry tank is a most distinctive design with its extremely long chassis and wraparound tracks. Named after the British minister of defense of the time, the Churchill tank was very well armored. It was produced in a series of versions that offered heavier armor and more powerful armament as the war progressed. The Mk.III, weighing in at 39,626kg, arrived on the scene in March 1942. It featured a 6-pounder gun in the all-welded turret, and the hull-mounted howitzer fitted in previous variants was deleted. For amphibious operations, Churchill tanks could be fitted with special deep-wading devices. The Churchill Mk.III was famously involved in the failed landing at Dieppe in northern France on 19 August 1942, for example.

Dragon is issuing a new 1/72 scale kit representing a Churchill Mk.III fitted with a wading kit. It's logically based on Dragon's previous Churchill Mk.III kit, but with brand new parts such as the wading trunks for the air intakes plus extended exhausts. This model is extremely well detailed and thus it includes the quick-release cable system by which the large wading devices could be discarded after the tank reached shore after disembarking from a landing craft. The Churchill Mk.III assembles quickly thanks to time-saving elements like one-piece DS tracks and single-piece bogies. With all these extras, this fascinating kit offers modelers a unique Churchill makeover.