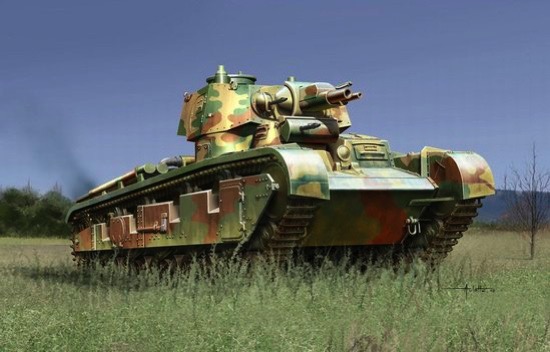 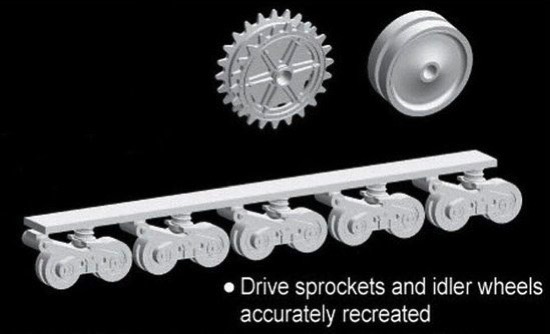 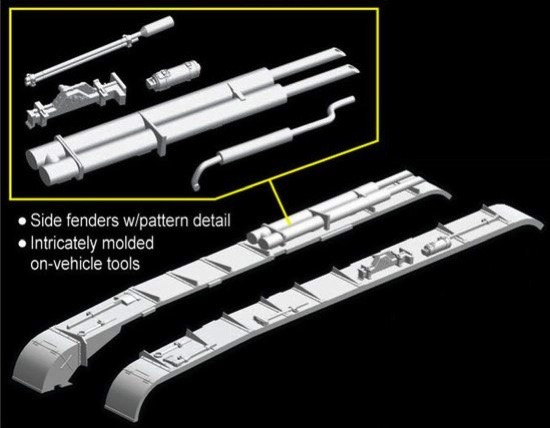 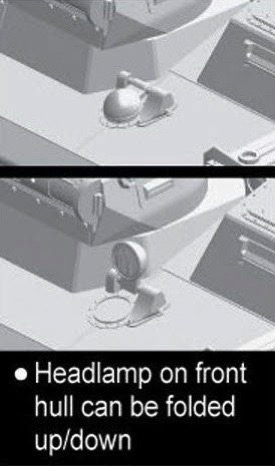 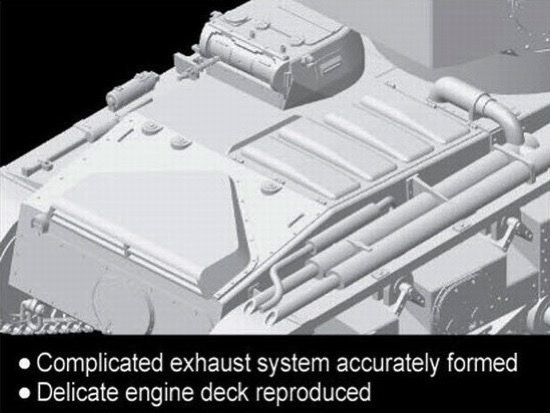 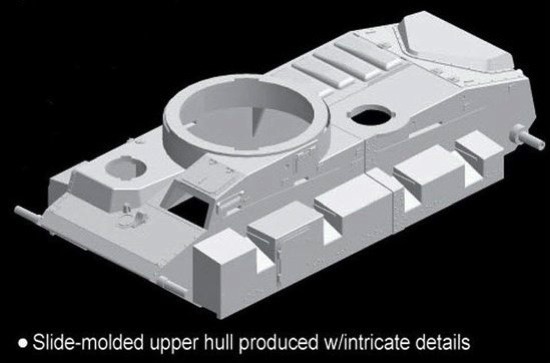 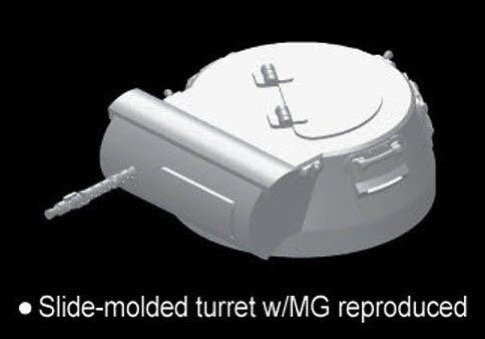 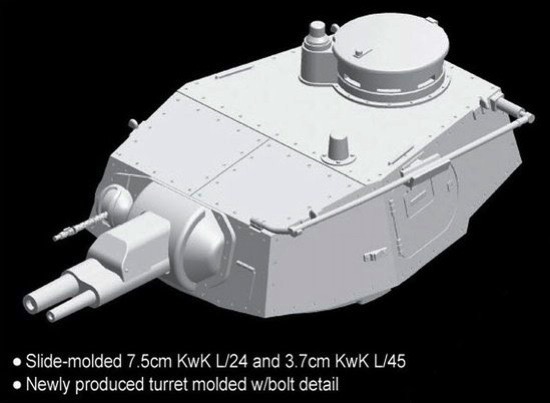 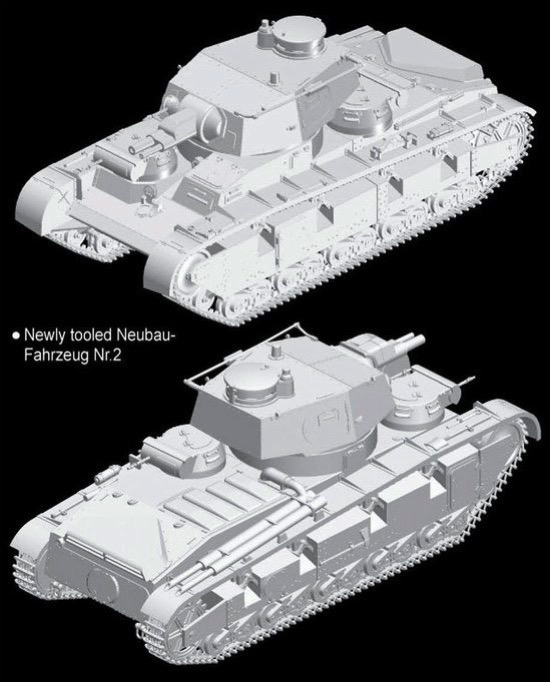 DISCONTINUED This product has been discontinued
and is no longer available.List price: $24.35
You pay: $16.89
(All prices in U.S. Dollars)

Features: Germany's first attempt at creating a heavy tank commenced in the early 1930s. Known as the Neubau-Fahrzeug ("New Construction Vehicle"), it was not a success. Slow-moving and boasting multiple turrets, it was ill equipped for the type of rapid, mobile warfare that Blitzkrieg tactics required. For this reason, only five Neubau-Fahrzeug heavy tanks were built. The first two prototypes were manufactured by Rheinmetall-Borsig (Rh-B) in 1934 out of mild steel. Armament included a 7.5cm KwK L/24 main gun, 3.7cm KwK L/45 cannon and two 7.92mm machine guns.

Dragon has already produced two 1/72 scale kits of the Neubau-Fahrzeug that cover vehicle numbers 1 and 3-5. Now comes the final vehicle Nr.2, a prototype that was used in a training school until its retirement in 1940. The kit includes a number of brand new parts that allow modelers to build this specific vehicle. While the turret looks similar to Nr.3, in fact it's different, as evidenced by details such as the pattern of rivets on the top plate. The smaller turret is a new tooling as well, with its own distinctive shape. The exhaust pipes on the right fender are also unique to this prototypical vehicle. The entire upper hull is made from a single piece of while the intricate road wheels are assembled as one piece. With the release of this final kit in the family, modelers can now own the complete set of Neubau-Fahrzeug!