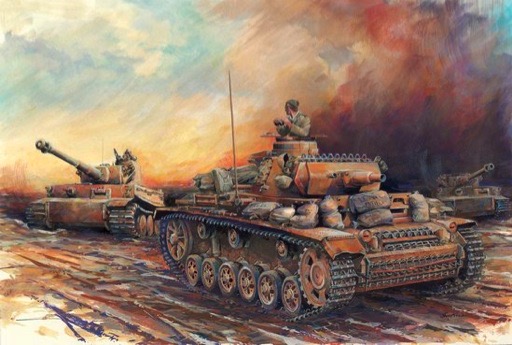 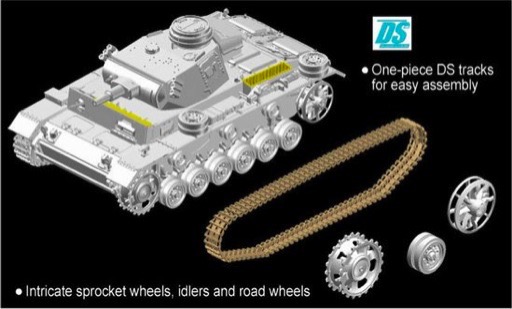 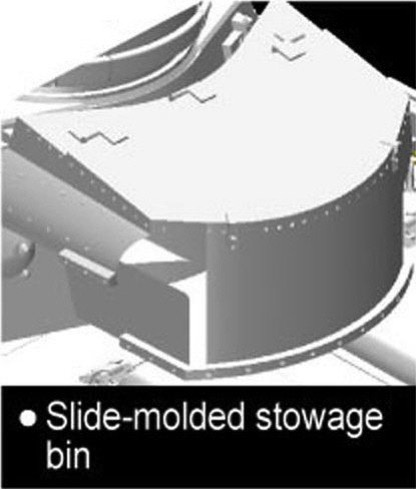 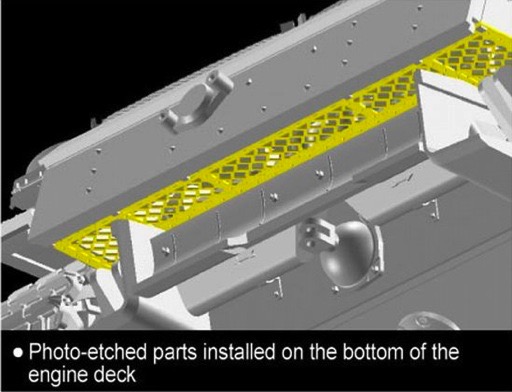 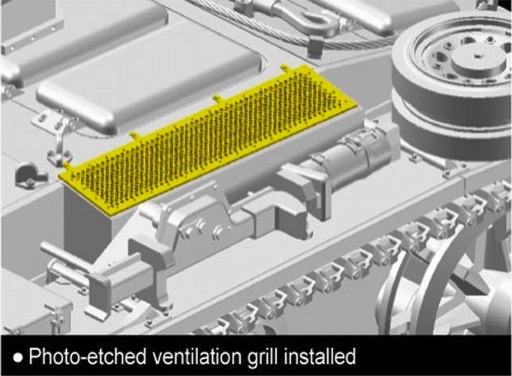 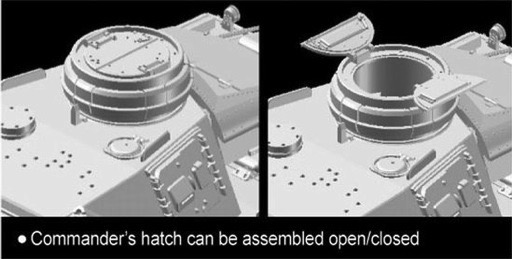 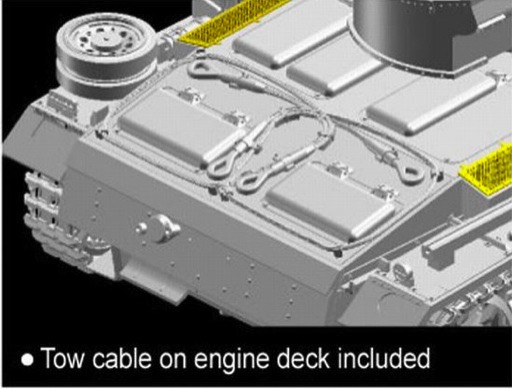 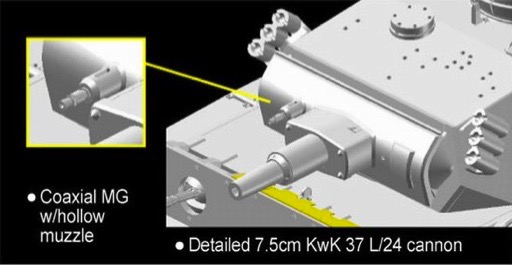 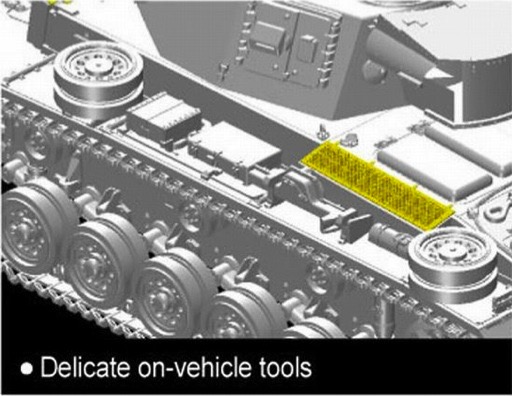 DISCONTINUED This product has been discontinued
and is no longer available.List price: $28.75
You pay: $19.69
(All prices in U.S. Dollars)

Features: The final production variant of the medium-class Panzer III was the Ausf.N. This type appeared in June 1942, by which time the Pz.Kpfw.III was outclassed in tank-versus-tank engagements. The tank was thus relegated to the infantry support role, and it was equipped with a short-barreled, low-velocity 7.5cm KwK 37 L/24 gun. Before production finally ceased in August 1943, a total of 663 new Panzer III N tanks had been manufactured, plus another 37 were converted from Ausf.J/L/M models. The Pz.Kpfw.III N was typically assigned to Tiger battalions and some were therefore deployed to North Africa to support the Deutsches Afrikakorps (DAK). The DAK expeditionary force, under its famous commander Erwin Rommel, fought gamely in North Africa before its remnants were finally forced to surrender in May 1943.

Dragon's Armor Pro series is proud to launch its very first 1/72 scale kit of the Panzer III medium tank. This kit specifically offers modelers the chance to build a Panzer III Ausf.N variant that fought with the DAK in North Africa. As the first in the family, the kit includes all-new toolings and it draws upon the technical and technological pedigree of 1/35 Smart Kits. The upper hull is slide molded as a single piece, as is the accurate lower hull. The turret is made from a multi-directional slide mold, and hatches can be shown open or closed depending on the builder's preference. The entire running gear including the sprockets, road wheels and idlers are brand new. Appropriate photo-etched pieces such as mesh for the deflector grill are offered too. This DAK kit constitutes a "hot" debut for Dragon's 1/72 Panzer III family!