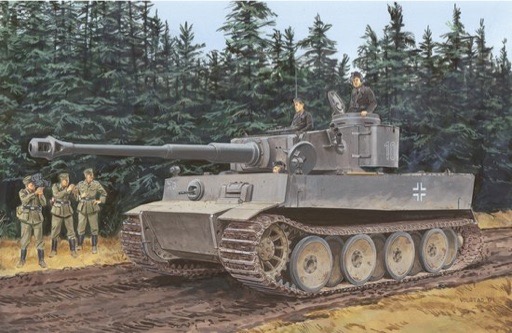 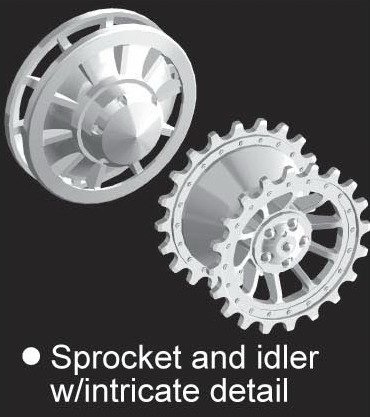 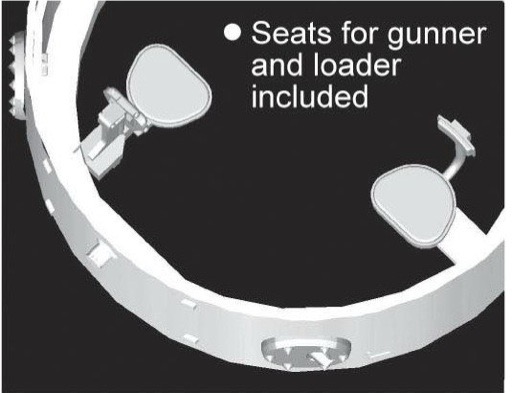 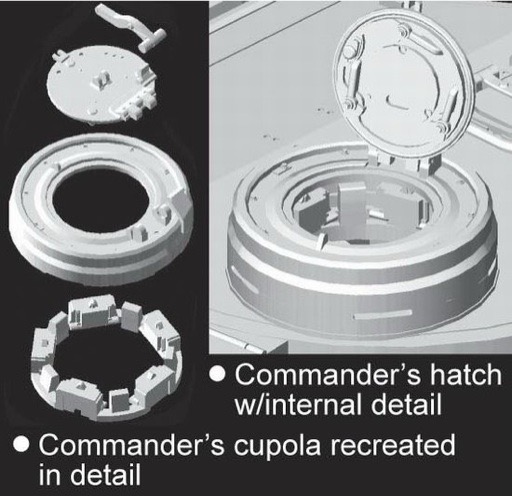 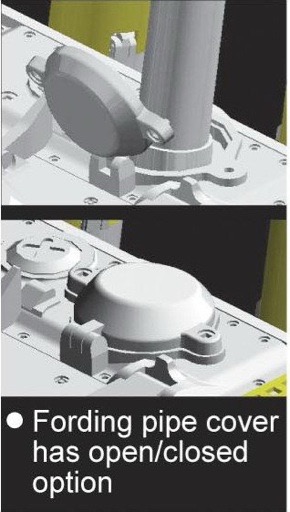 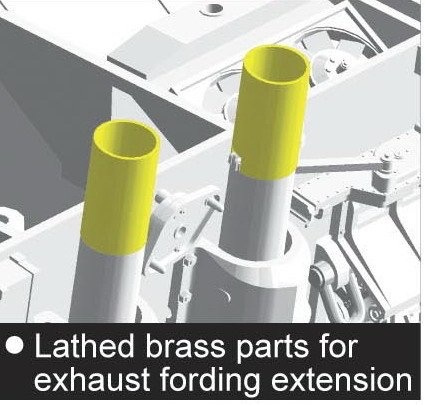 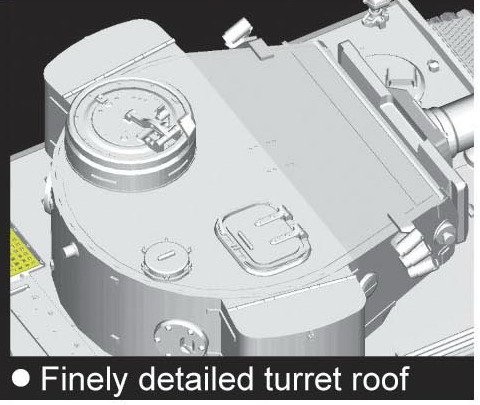 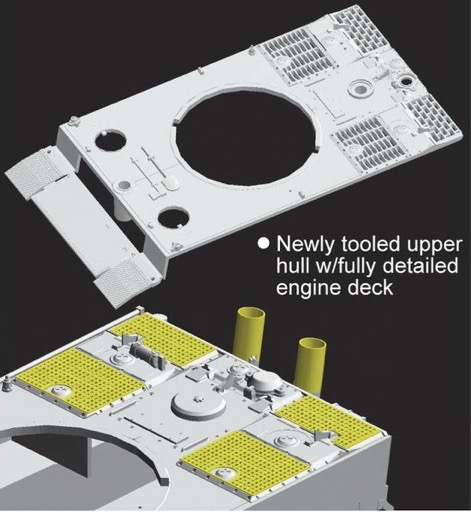 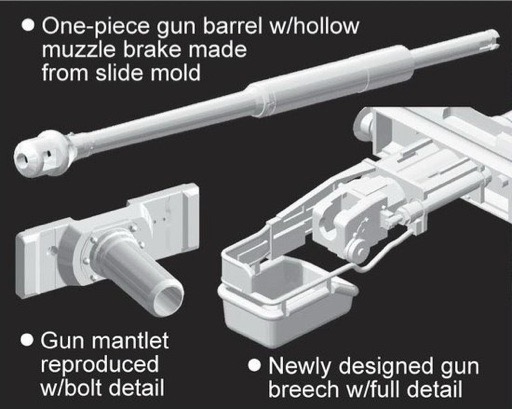 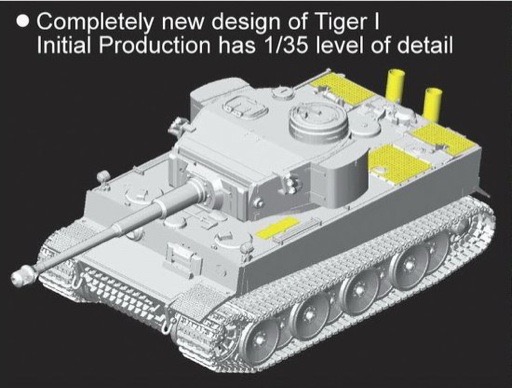 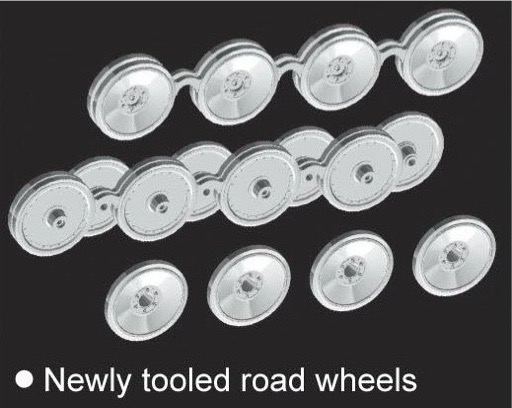 DISCONTINUED This product has been discontinued
and is no longer available.List price: $28.95
You pay: $19.89
(All prices in U.S. Dollars)

Dragon's famous 1/35 scale Tiger I Initial Production, Item No. 6252, was a landmark kit. At the time of its release, it represented a huge leap forward in the quality and comprehensiveness of plastic model kits. Indeed, this Tiger I set a milestone that all high-quality AFV models still aspire to. The kit portrayed a tank from s.Pz.Abt.502, a unit that was formed in August 1942 and immediately dispatched to the front near Leningrad. It was the first Tiger I unit to enter combat, and it bravely soldiered on in the Eastern Front until the end of the war.

To the delight of modelers, this remarkable and much sought after 1/35 scale kit has now been downsized to 1/72 in the form of Item No. 7370. Fortunately, none of the detail of its larger brother has been lost. The kit features the exact detail of vehicle #100 of s.Pz.Abt.502, the "Mammoth" tank unit. This particular Initial Production tank fought on the Leningrad Front before being captured by the Soviets. At the time, this remarkable war trophy was widely photographed by its gleeful captors. Dragon's new kit in this smaller scale is remarkably detailed and widely uses slide-molded components to deliver the level of detail required. The Tiger I is a legendary tank, and tank #100 is a legend in its own right. Thus modelers receive two legends in a single kit!