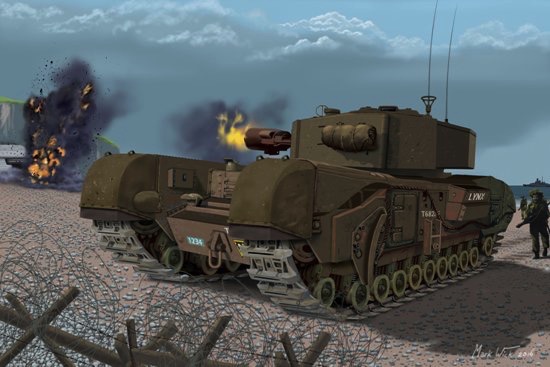 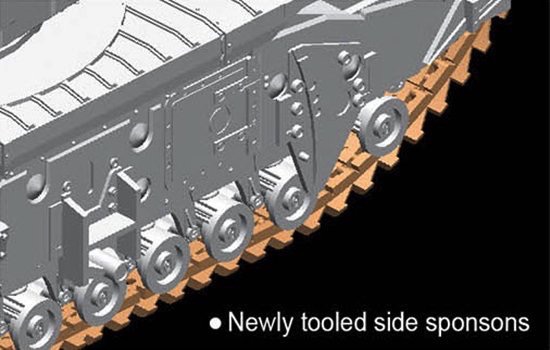 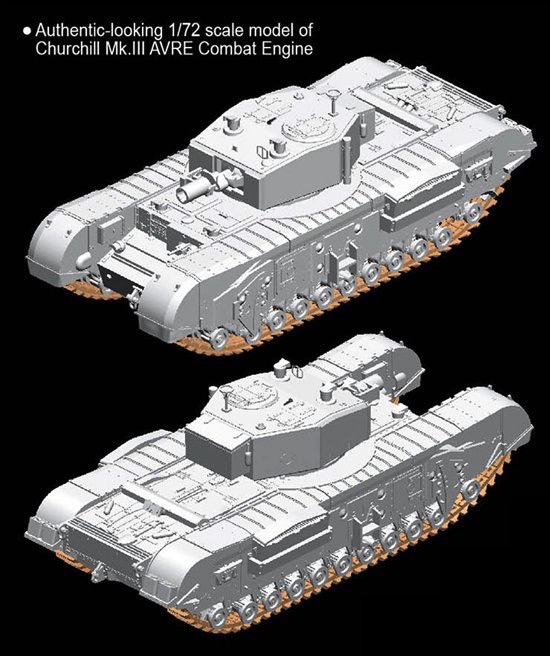 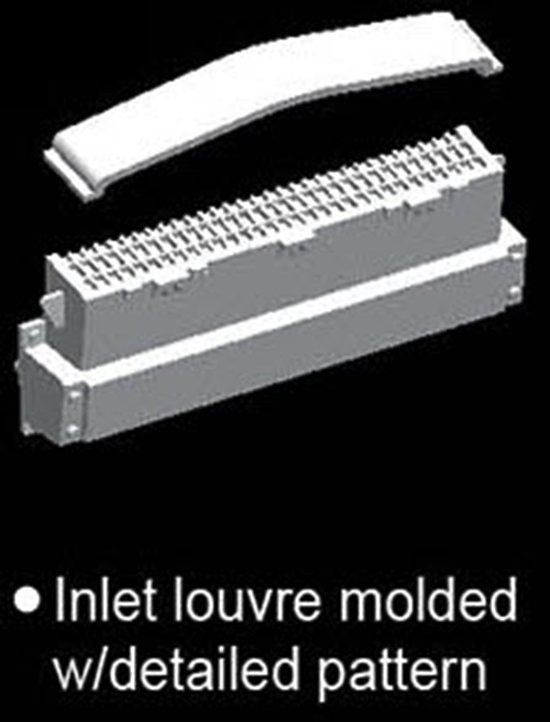 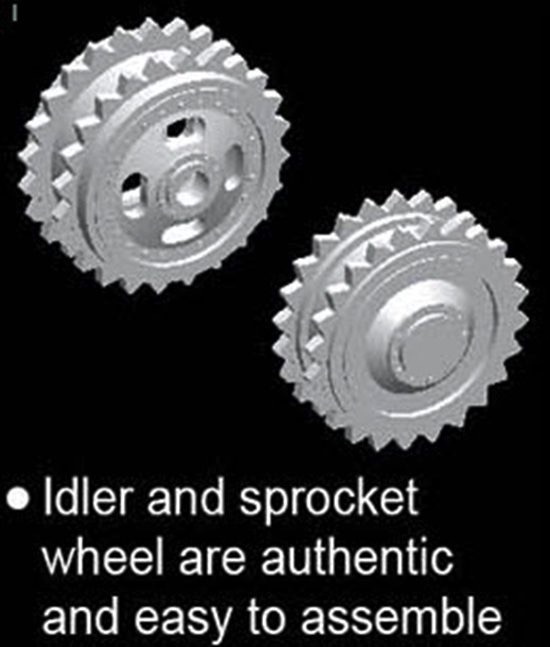 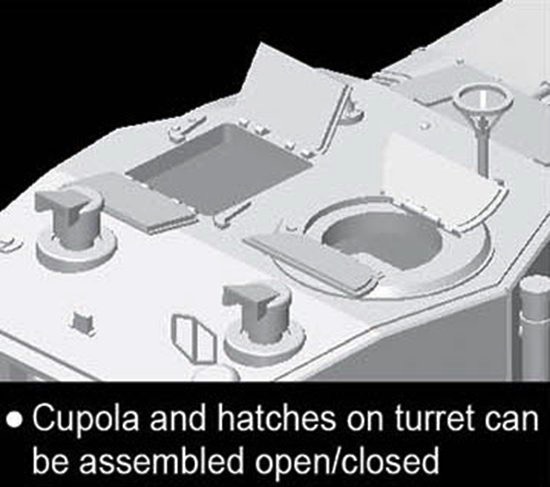 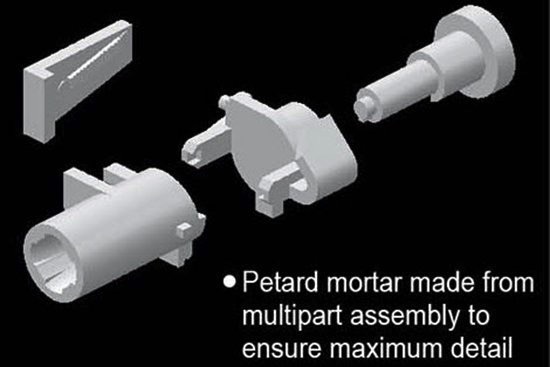 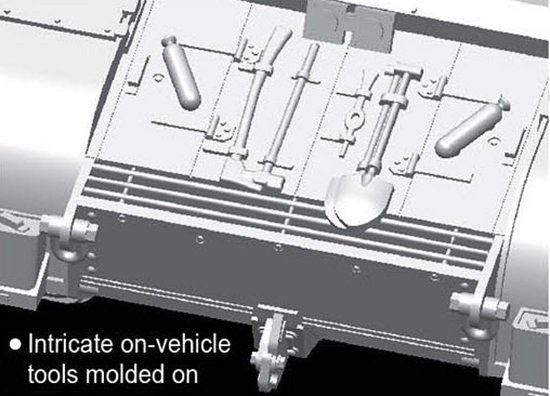 The Churchill infantry tank is a distinctive design thanks to its extremely long chassis and wraparound tracks. Named after the British Minister of Defence of the time, the Churchill tank was very well armored. It was produced in a series of improved tank versions, as well as specialist vehicles for specific functions. One of these was the Armoured Vehicle Royal Engineers (AVRE), a combat engineer vehicle designed to destroy enemy fortifications and heavy obstacles such as bunkers. It was developed after the failure of the Dieppe landings, and it constituted one of Hobart's Funnies designed to support the D-Day landings in Normandy. To achieve its destructive goal, it was fitted with a Petard 290mm main armament. This spigot mortar could throw an 18kg "Flying dustbin" round about 80m. The AVRE had a crew of six, and the Petard was reloaded by traversing the turret so the co-driver could manually push a new round into the barrel from his hatch.

Dragon has produced a 1/72 scale model of an AVRE based on its previous and very successful Churchill Mk.III tank kit. This new item thus makes good use of components from the Churchill Mk.III, but it has brand new components such as the Petard 290mm main armament. The extra armor plates for the turret mantlet are also newly tooled. This model of the Churchill Mk.III AVRE is beautifully detailed, and the kit assembles quickly and easily into an accurate model thanks to time-saving elements such as one-piece DS tracks and single-piece bogies to represent the complicated running gear. For modelers wishing to depict a Normandy scene or something similar, this new kit is a must-have! The kit is a (combat) engineering marvel!