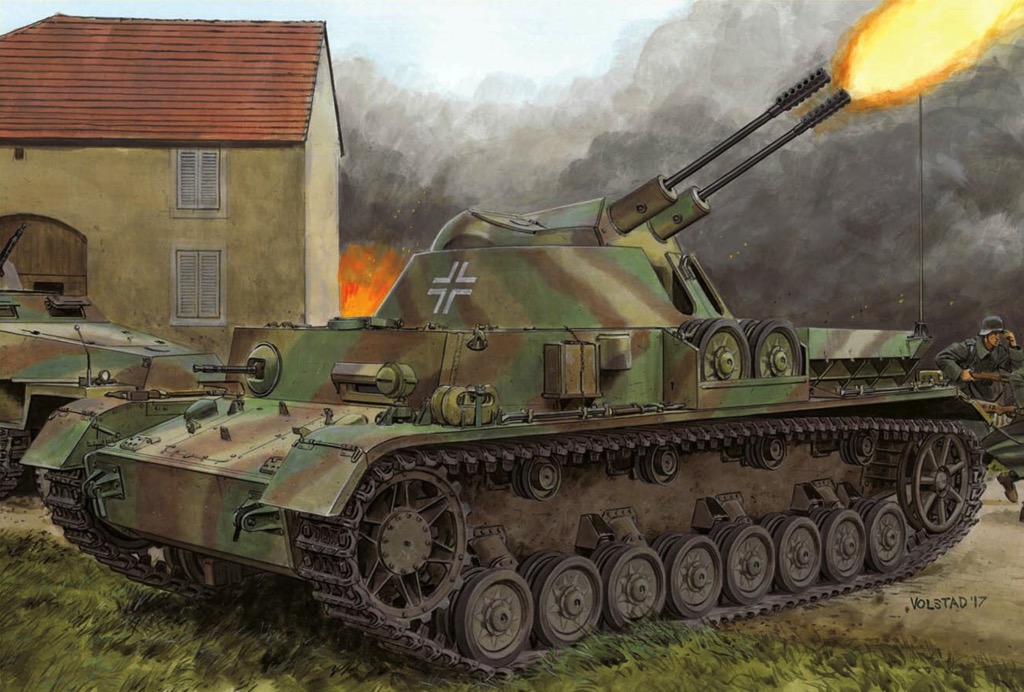 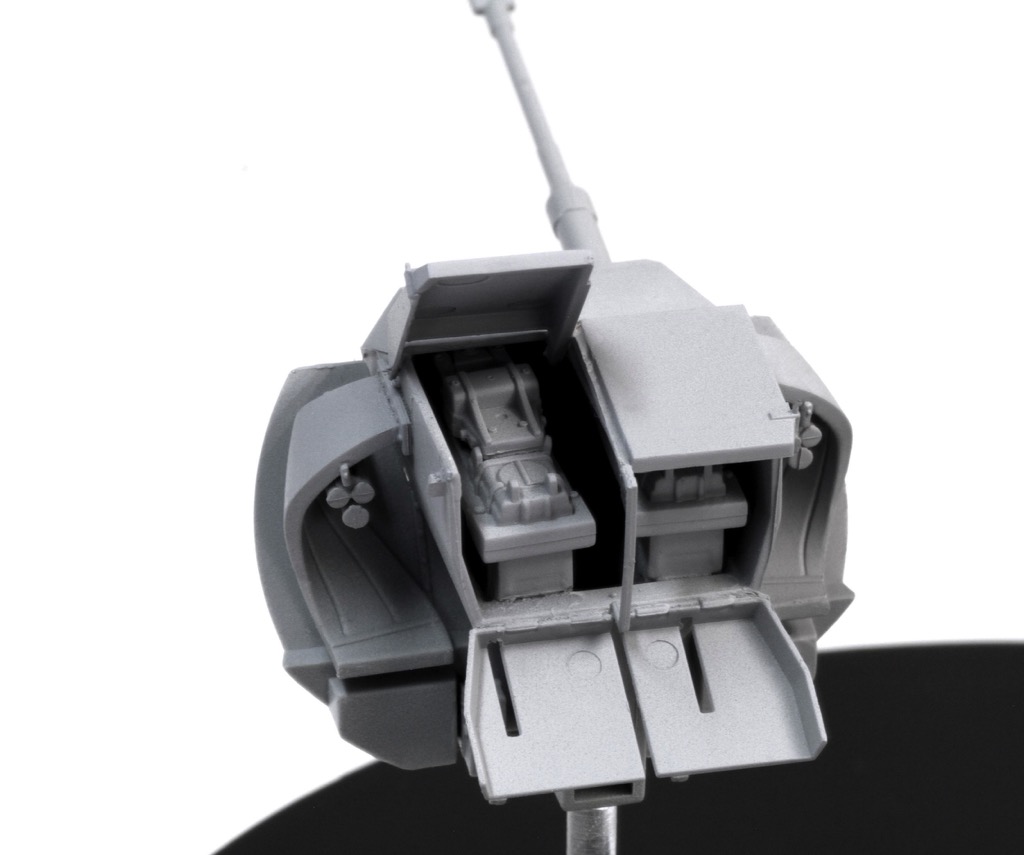 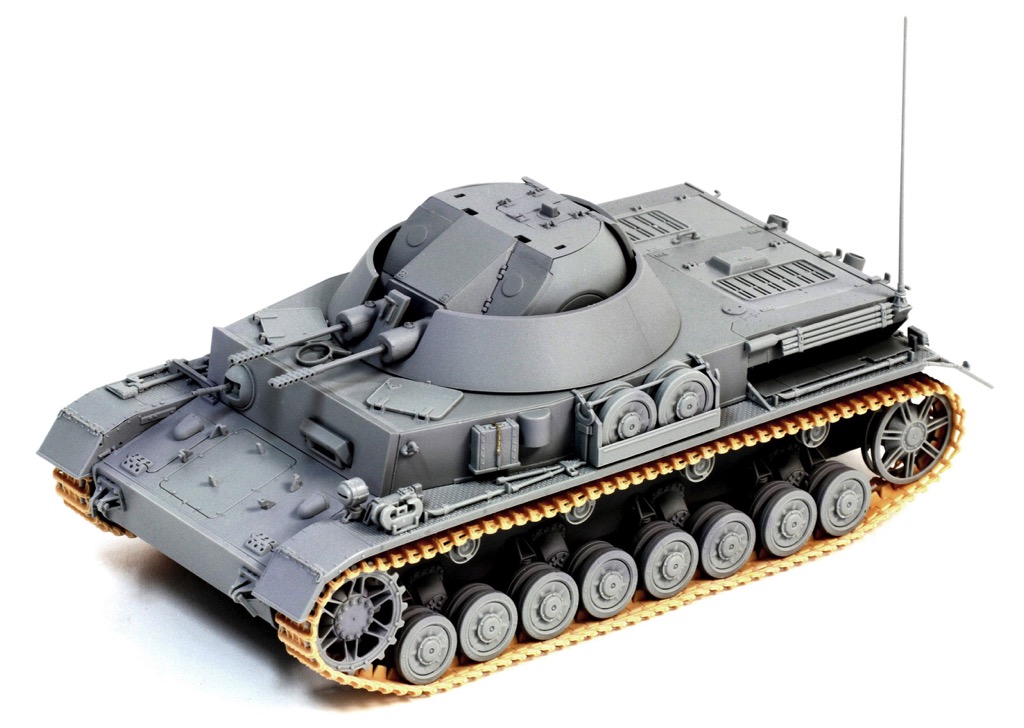 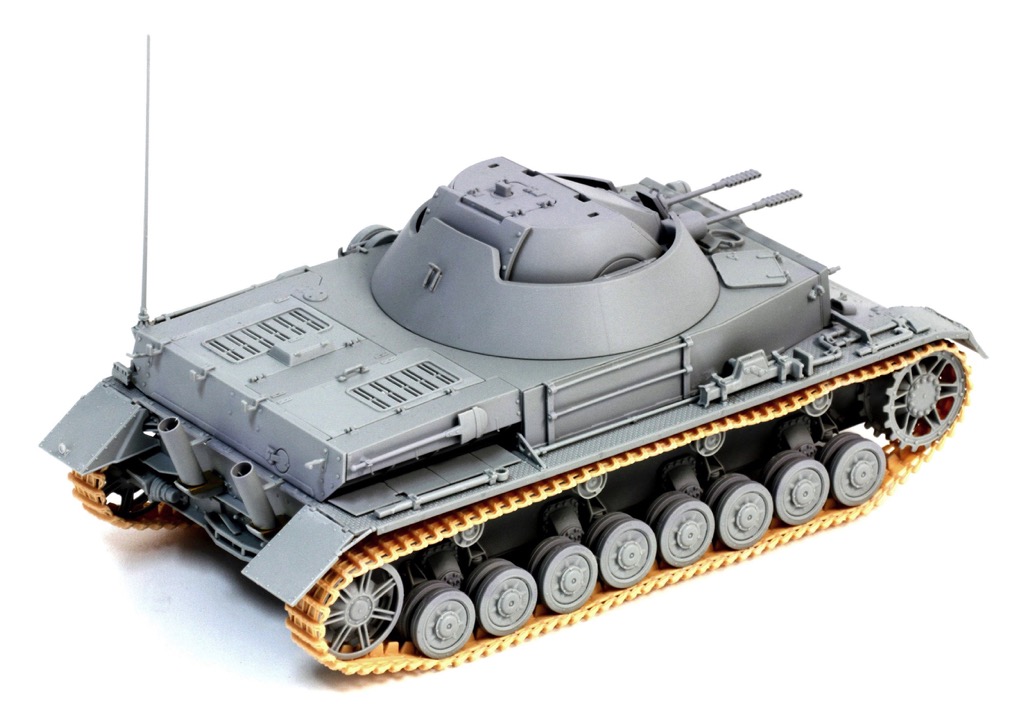 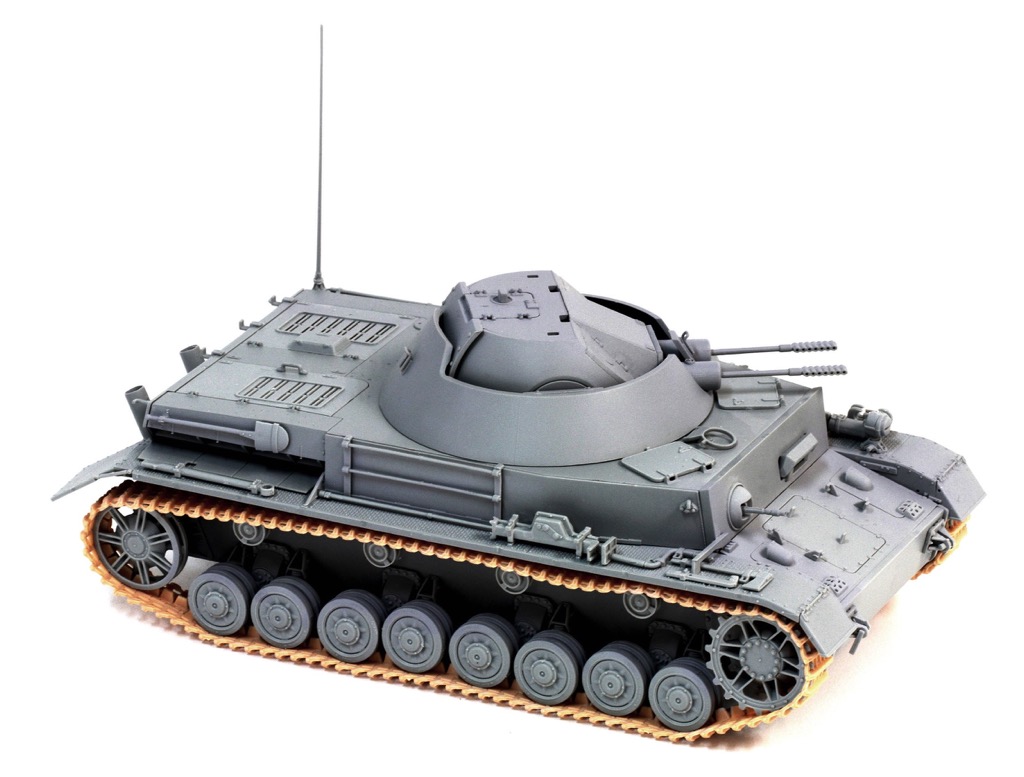 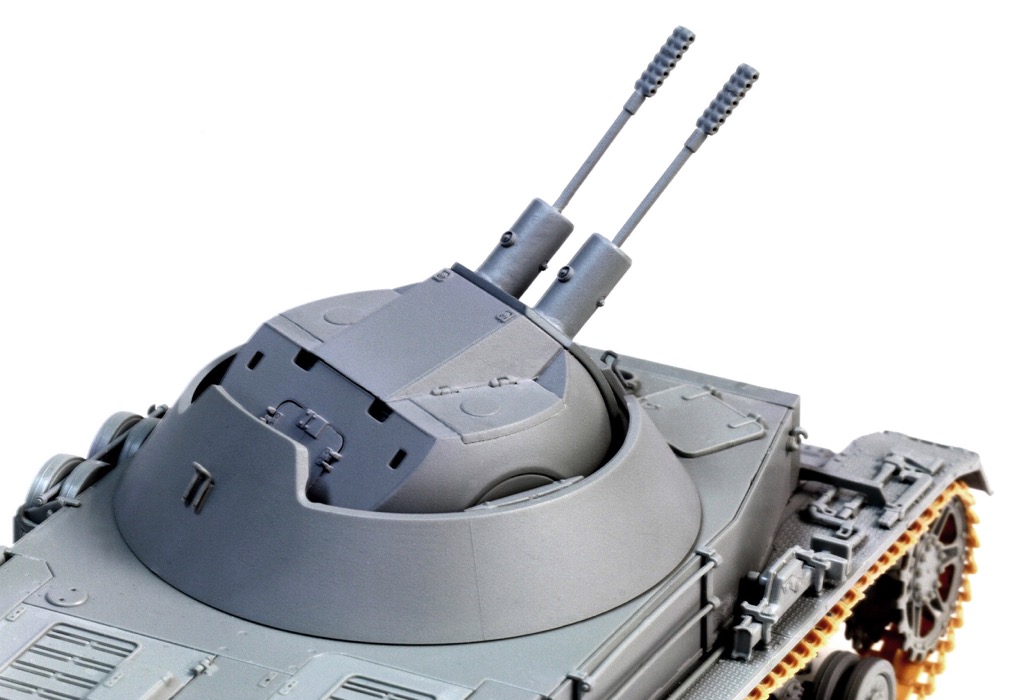 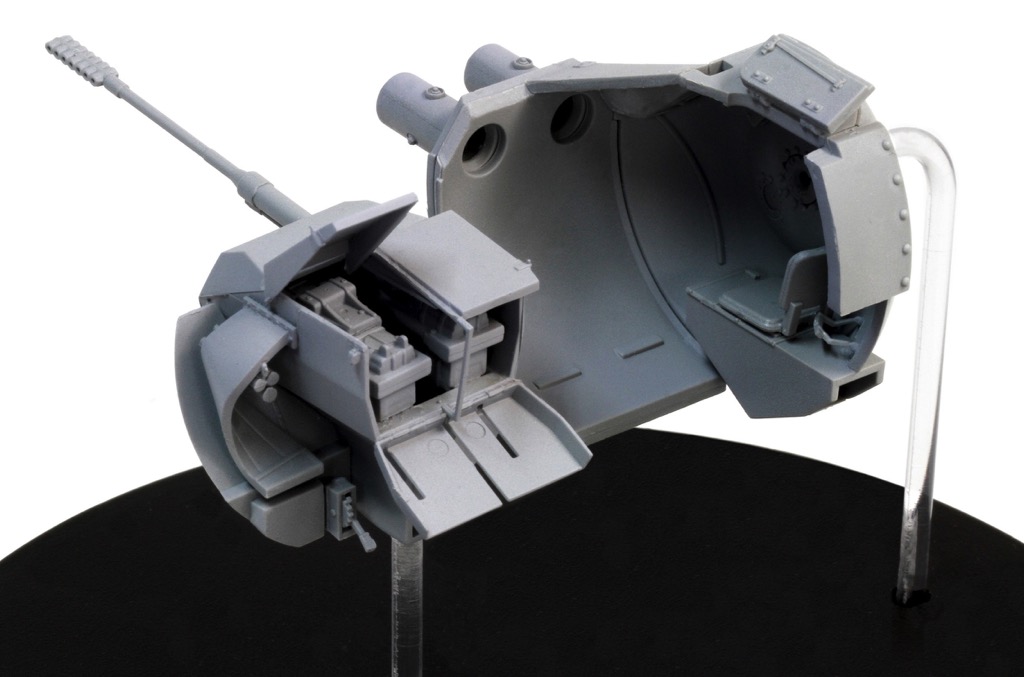 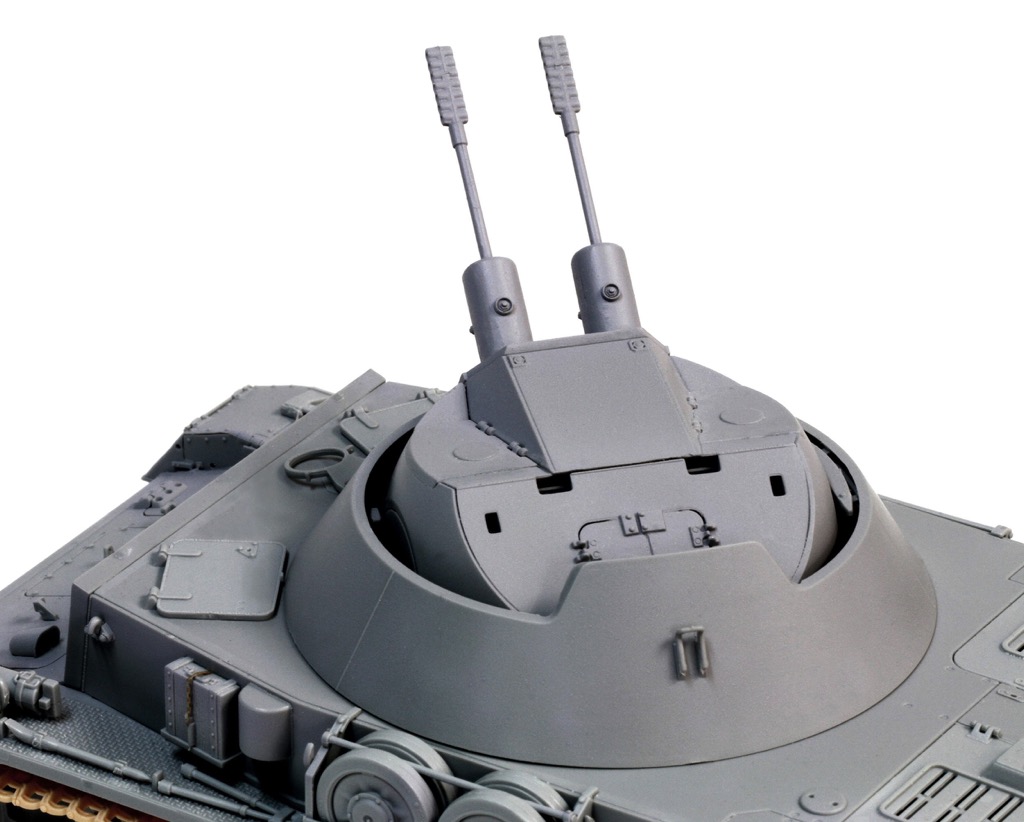 More than two decades ago, Dragon offered a 1/35 scale kit of the German Flakpanzer IV, a vehicle nicknamed Kugelblitz. It turned out to be one of Dragon's signature kits, and it attained a legendary status in the company's early days. That was a long time ago, so it's about time for the legend to be reborn! This is exactly what Dragon has done with a brand new kit of the Kugelblitz that's built to contemporary standards.

It was once thought that the Kugelblitz never saw combat, but it is now known that one fought near Spichra, Thuringia, after it was unearthed there in 1999. For the delectation of modelers, Dragon has produced a fantastic 1/35 scale plastic kit of the Flakpanzer IV Kugelblitz. Indeed, it bears absolutely no relation to the old kit. Instead, it makes judicious use of new components from Dragon's revamped Panzer IV range. To create this Flakpanzer IV variant, it also comes with a completely new upper hull, as well as a brand new turret that can rotate 360 degrees. The turret looks rather futuristic, and it creates an innovative-looking German combat vehicle from late in WWII. This Kugelblitz, as its name indicates, is liable to sell like lightning!