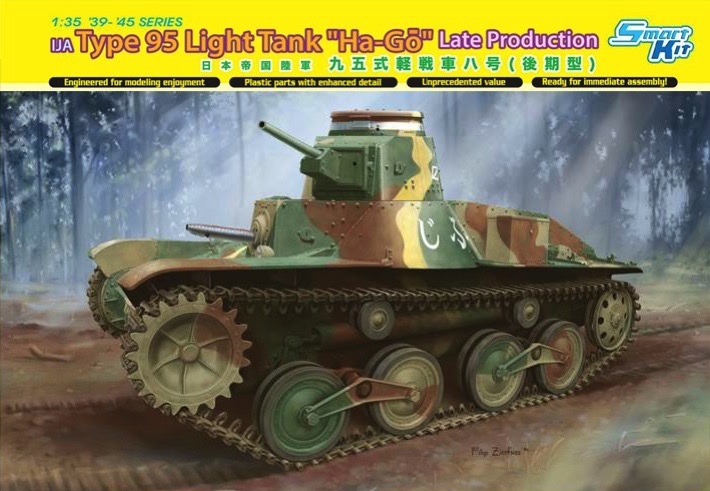 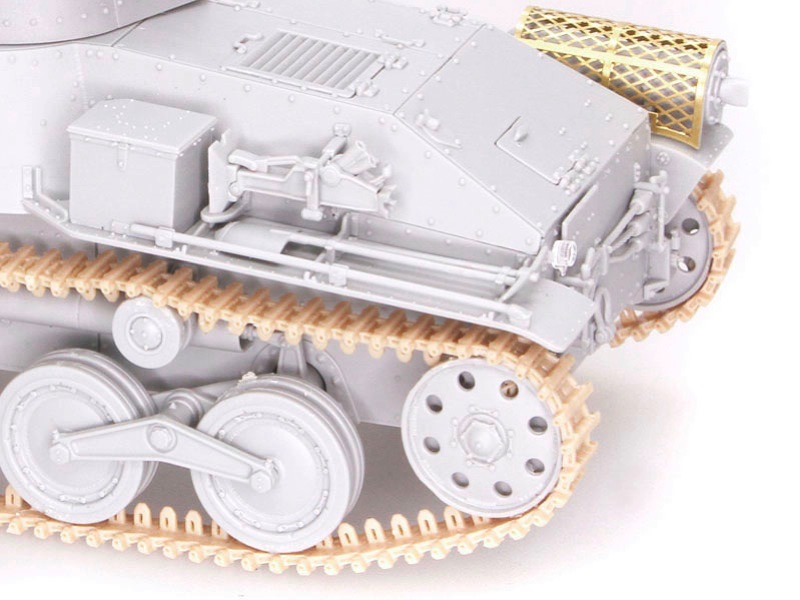 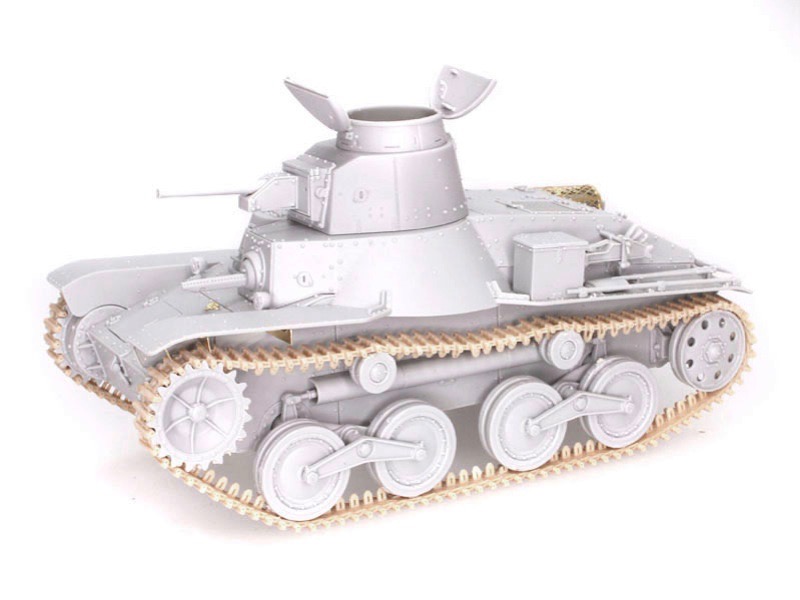 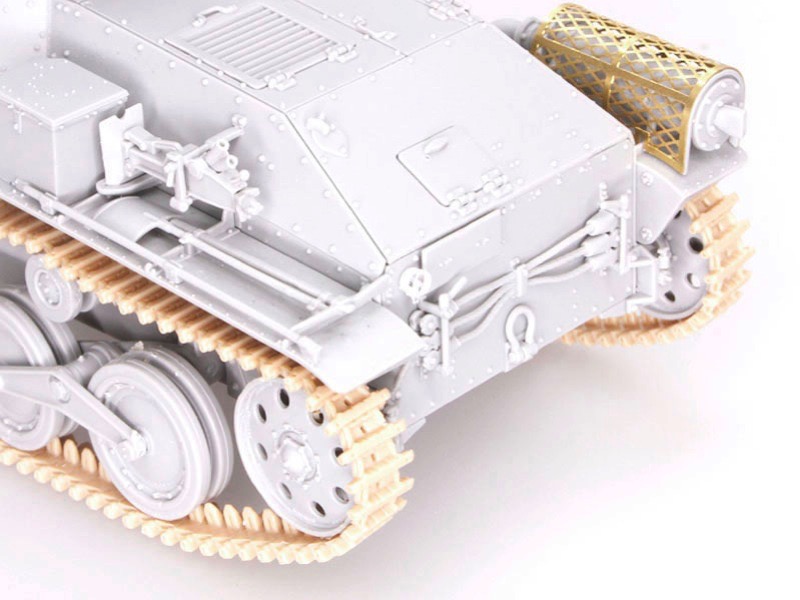 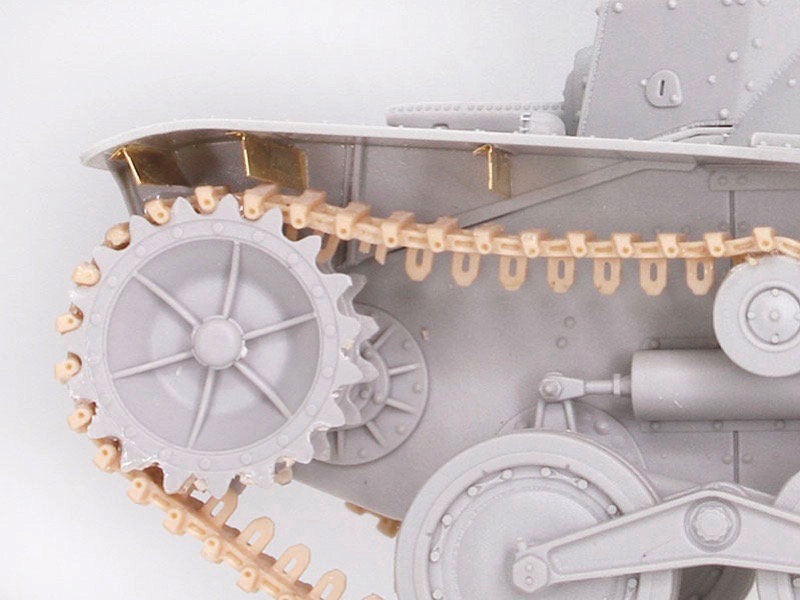 DISCONTINUED This product has been discontinued
and is no longer available.List price: $60.95
You pay: $41.39
(All prices in U.S. Dollars)

Features: When Dragon introduced its new 1/35 scale gem of a Type 95 "Ha-Go" light tank of the Imperial Japanese Army (IJA), it garnered great excitement in the modeling fraternity in 2012. Based on actual measurements from surviving tanks, that particular kit (Item No.6767) represented an Early-Production variant of this small tank. Now Dragon has released another Type 95 plastic kit, this time depicting one with Late-Production features. The Type 95 tank was used in combat against China and Russia, as well as fully participating in Japanese operations in WWII. Weighing just 7.4 tonnes, it was designed primarily as an infantry support weapon. Indeed, it was the most common light tank used by the IJA in the Pacific, with about 2,300 units manufactured by Mitsubishi Heavy Industries. It had a crew of three, and the main armament was a Type 94 37mm gun. Its maximum speed was 45km/h.

The kit has received many new parts so it can accurately depict a Late-Production "Ha-Go". They include a new cupola on the turret, and rounded front fenders (the Early-Production type's fenders were flat and squarely cut off). The frontal armor and glacis plate are suitably modified too, plus the towing hook on the front is new. Meanwhile, the turret and one-piece upper hull and lower hull remain unchanged. They're still brimming with detail thanks to the widespread use of slide molds. In fact, every single sprue in the kit employs slide molds, which is an astounding achievement! The road wheels, idlers, sprockets and return rollers are slide-molded, whilst the DS slide-molded track links are accurately replicated in miniature so as to incorporate side details. The "Ha-Go" was used in diverse battlefield locations, so modelers can really go to town by producing any scenario such as jungle-clad terrain or a Pacific tropical island!