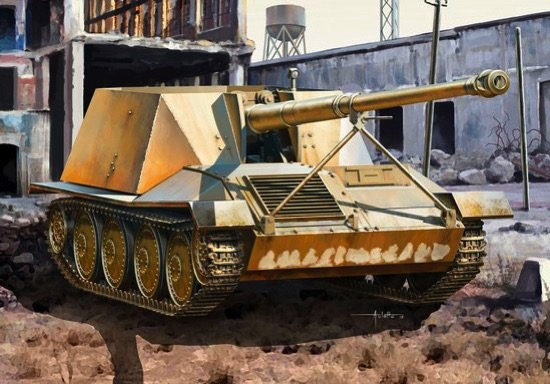 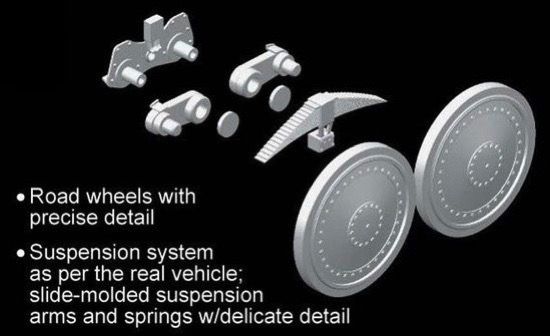 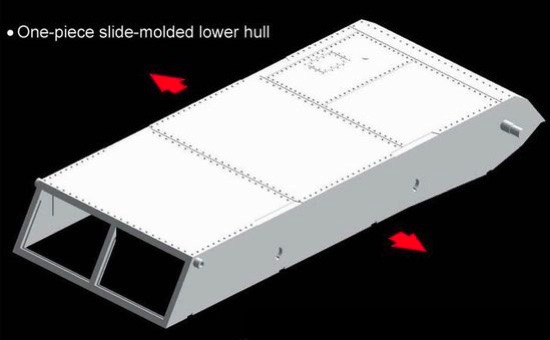 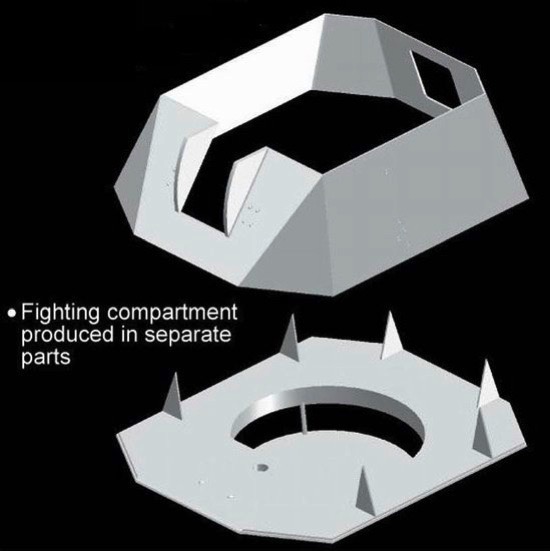 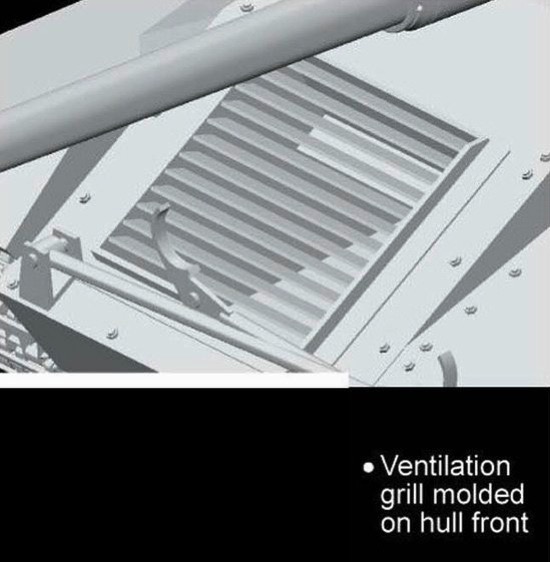 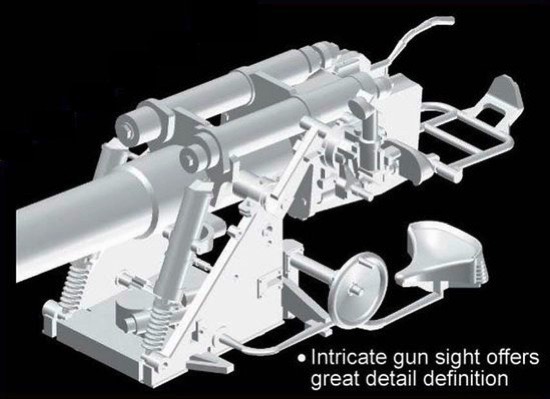 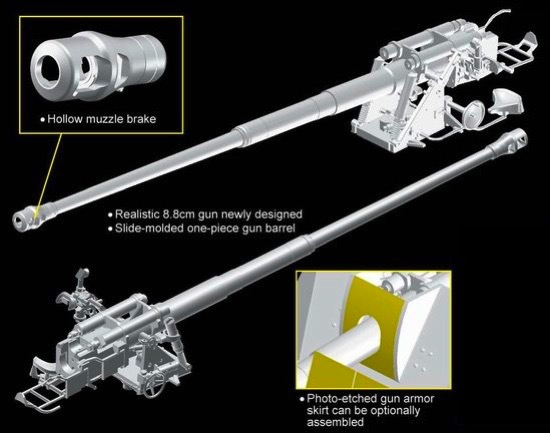 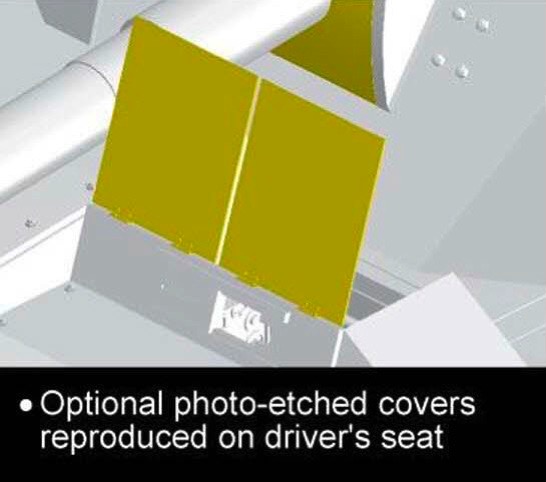 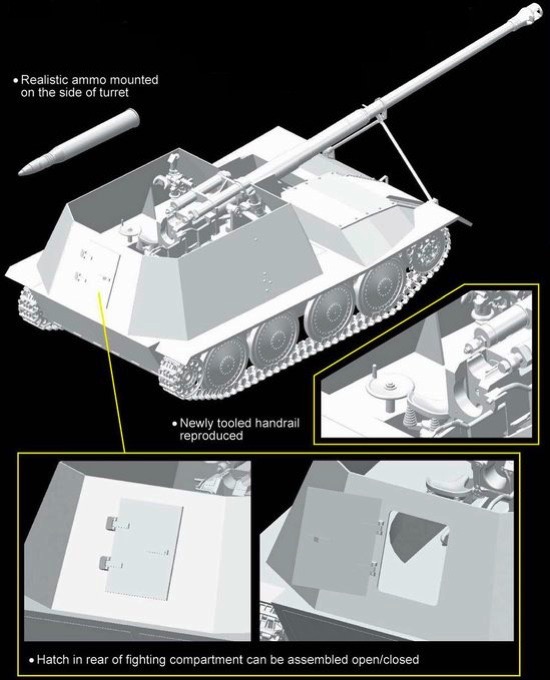 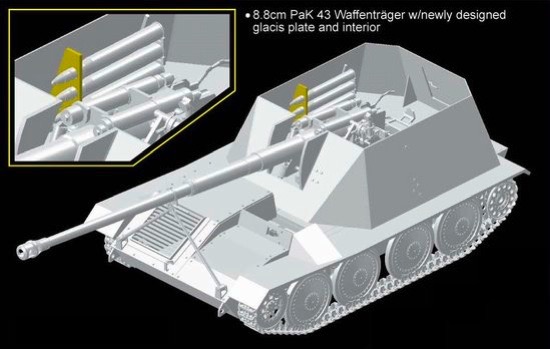 Features: At the recent Nuremberg Toy Fair, Dragon excited modelers with a tantalizing look at a new 1/35 scale model. The upcoming kit represents a German design that reached only prototype status, but which is a fascinating subject nonetheless. The vehicle is the Ardelt-Rheinmetall 8.8cm PaK 43 Waffentrager. The conceptual idea behind this weapon system was a self-propelled mount for the powerful but heavy 8.8cm antitank gun, as towed versions of this gun were too unwieldy for crews to move readily. Ardelt and Rheinmetall combined to build the first prototype and tests were conducted on this Ardelt I. The vehicle's engine was fitted at the front of the hull, which permitted the main armament - an 8.8cm L/71 cannon - to be fitted on the rear. It utilized a 38(t) chassis with four road wheels per side. An improved prototype (Ardelt II) was later produced by Ardelt and Krupp, but the end of the war intervened before production got off the ground.

Dragon's kit represents the original Ardelt-Rheinmetall prototype, and it's a scintillating subject in 1/35 scale. To suit the prototypical nature of the Waffentrager, the plastic model employs brand new upper-hull and lower-hull components. The open-top fighting compartment is filled with details, and the armor plates surrounding it have been carefully manufactured to achieve the correct scale thickness. Taking center stage, of course, is the massive 8.8cm PaK 43 antitank gun. This weapon is fully reproduced from the tip of its muzzle brake to the breech. All in all, Dragon offers modelers the highest-quality kit of this novel Waffentrager.