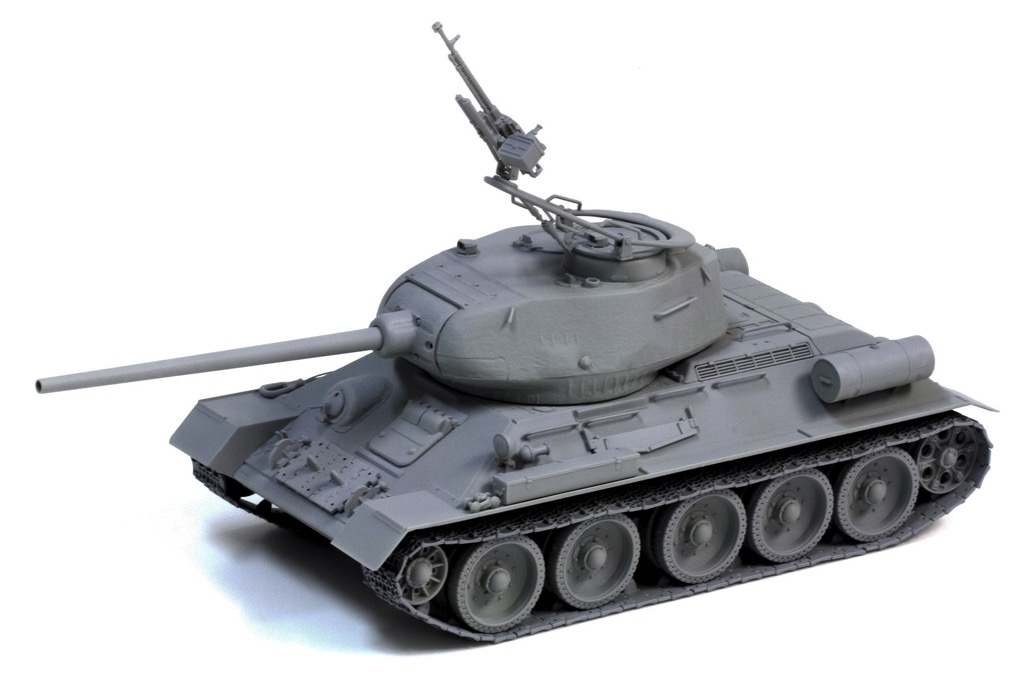 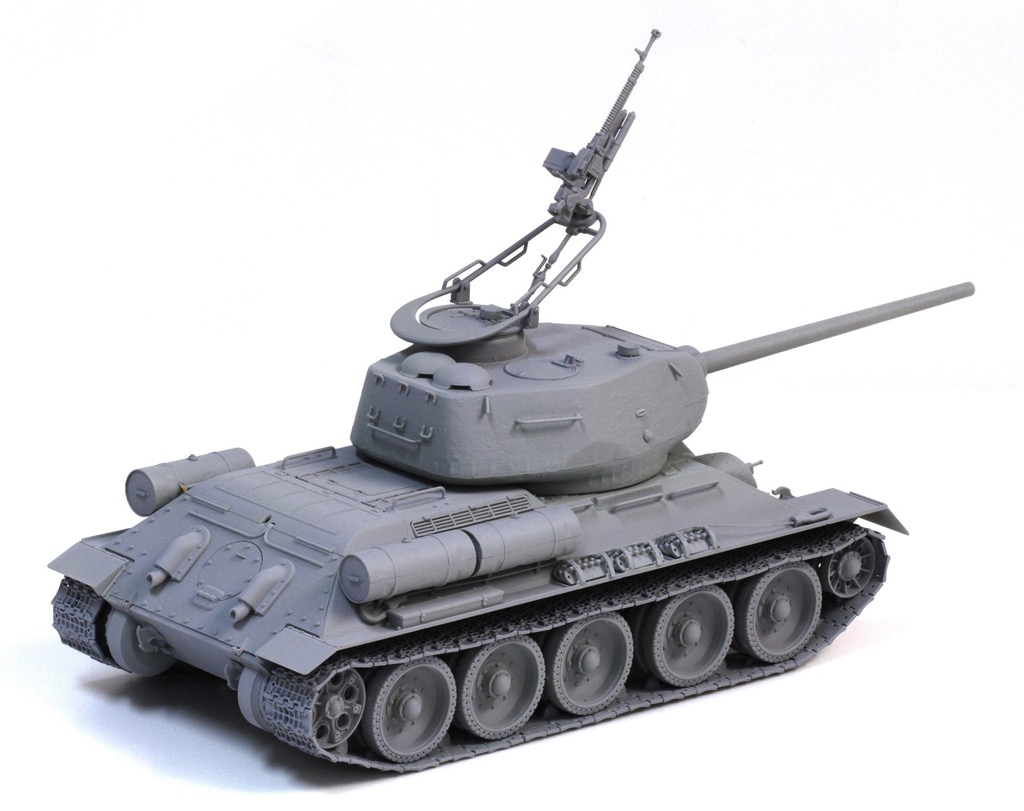 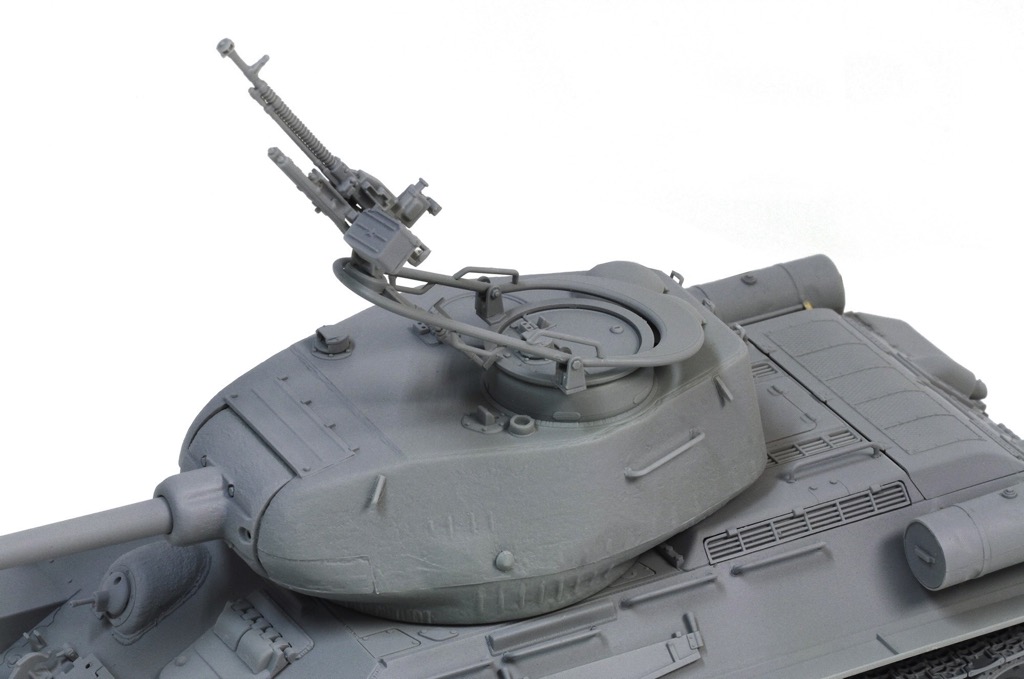 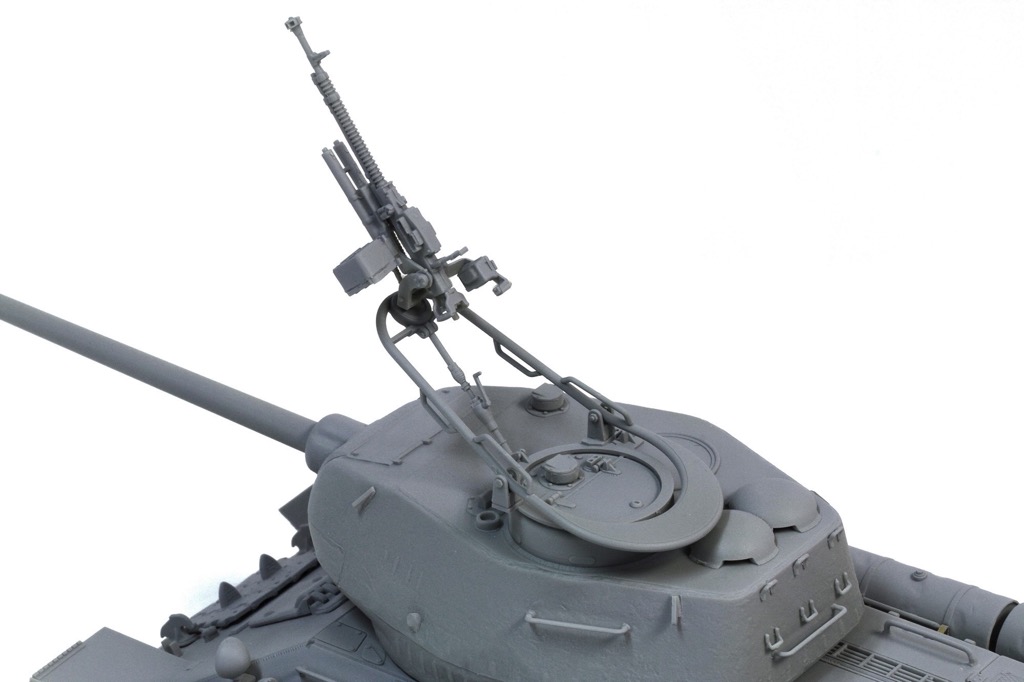 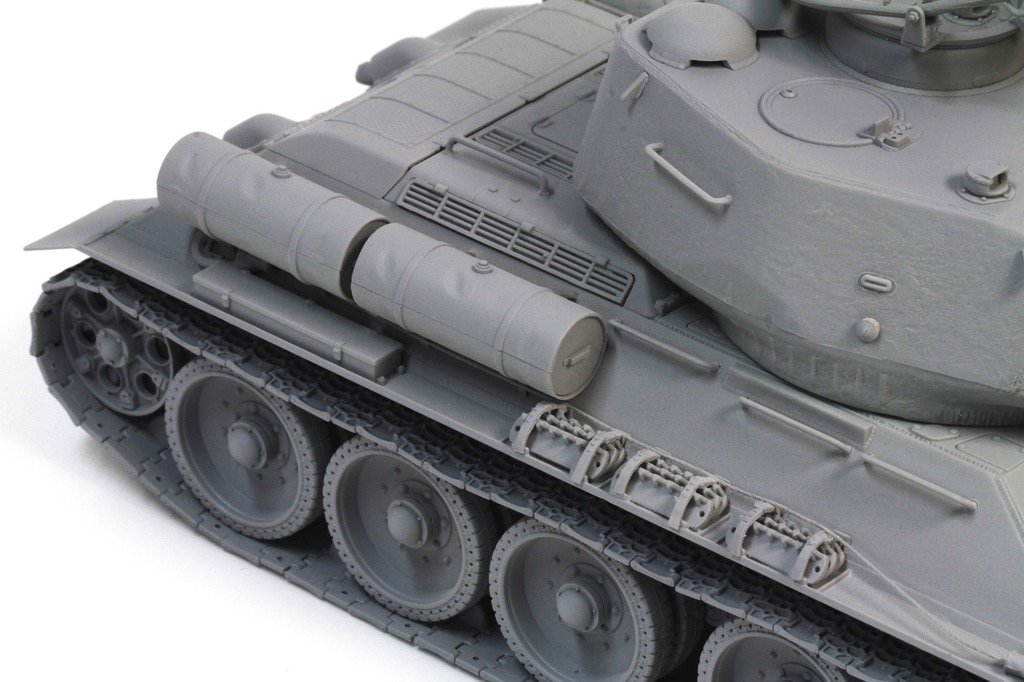 This year marks the 50th anniversary of the Six-Day War, which was fought from June 5-10, 1967 in the Middle East. To commemorate that Third Arab-Israeli War, Dragon has been releasing an ongoing series of 1/35 scale kits featuring armored fighting vehicles that participated in the conflict. The latest one is a 1/35 Syrian T-34/85 from the Arab side of the conflict. As might be expected, it is based on previously released kits from Dragon's famous '39-'45 series. However, where required, it has been updated with new components and decals to match its service in Arab forces. This Syrian T-34/85 is most definitely a ONE-OFF item, and customers won't be able to obtain it ever again. To ensure modelers get hold of this special release of Arab AFVs, modelers will have to spring into action immediately!