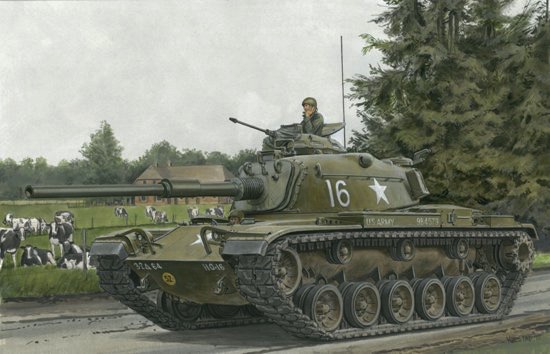 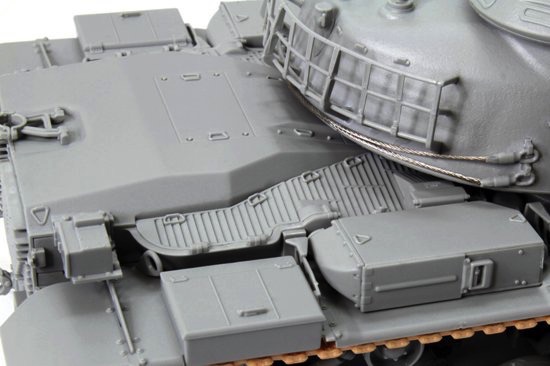 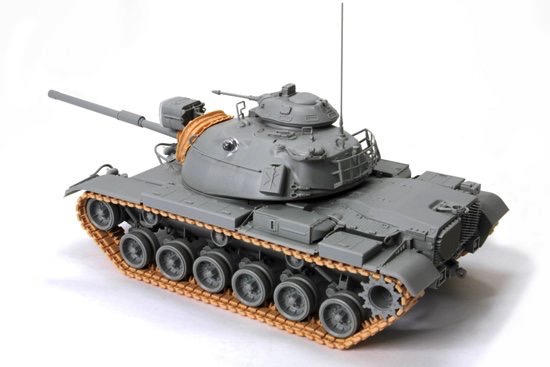 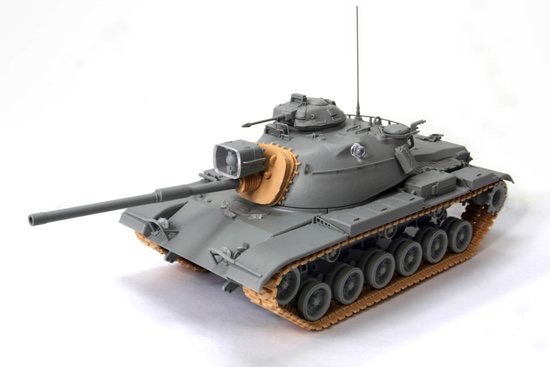 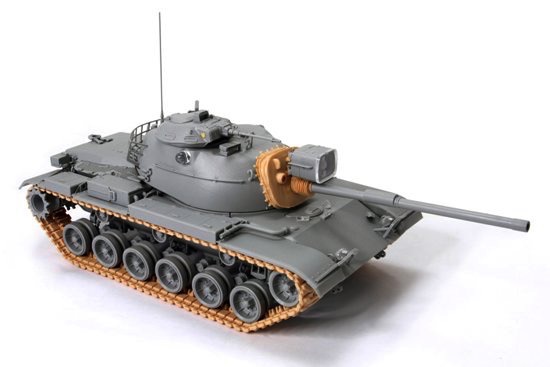 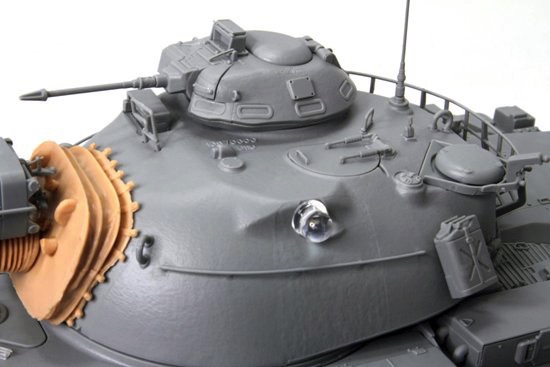 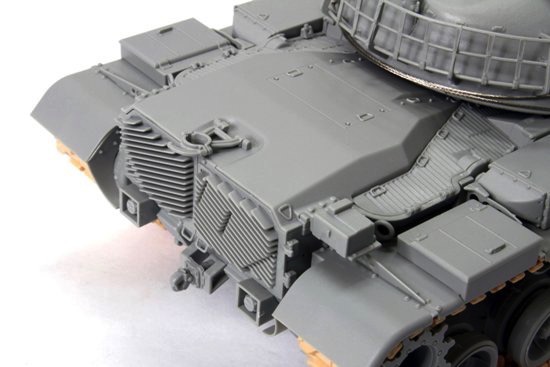 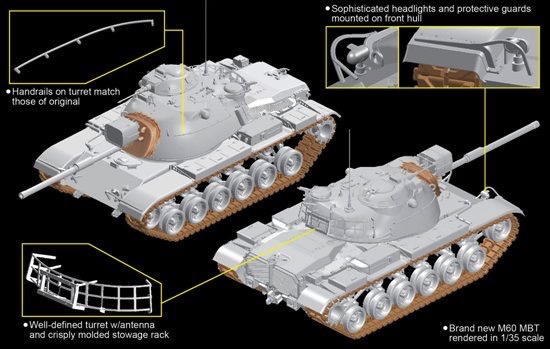 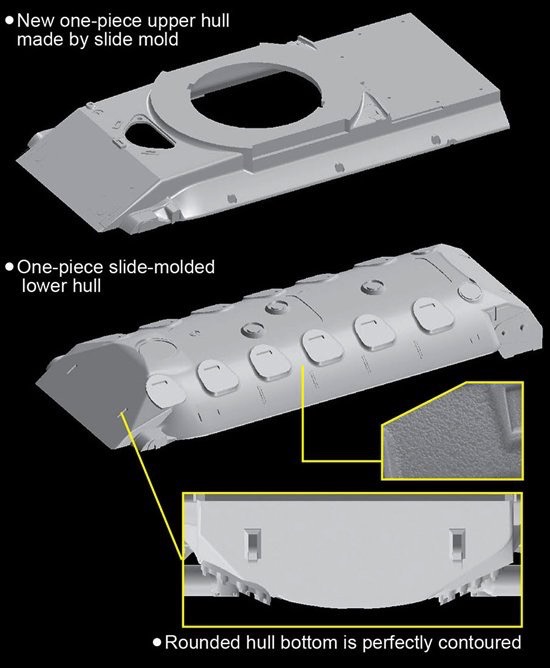 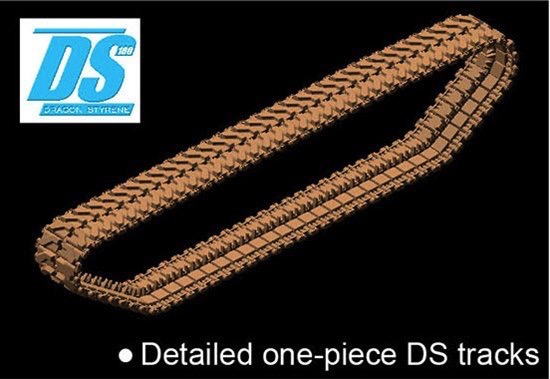 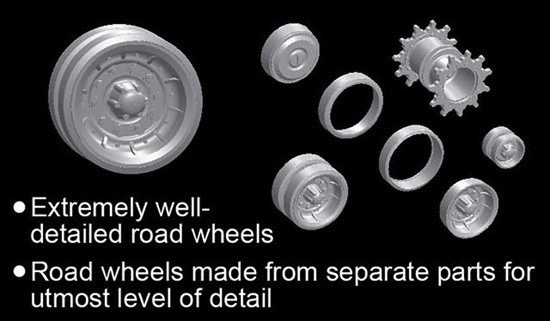 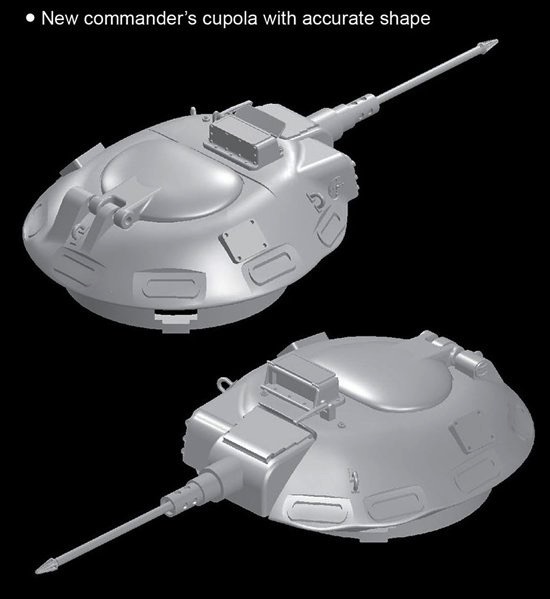 DISCONTINUED This product has been discontinued
and is no longer available.List price: $88.50
You pay: $59.99
(All prices in U.S. Dollars)

Dragon is going down an exciting avenue by offering its first M60 main battle tank (MBT) in its 1/35 scale range of modern fighting vehicle kits. The M60 family of tanks was to become the USA's primary MBT during the Cold War after its introduction into military service in 1960. Fitted with a bore-evacuated 105mm M68 main gun, it was an improved successor to the incumbent M48, which boasted only a 90mm gun. The M60 series went on to serve for more than four decades with the USA, and it still remains operational with a number of foreign purchasers.

Powered by a 750hp Continental V12 air-cooled and twin-turbocharged engine, the M60's range and fuel consumption were an improvement over the M48's. More than 15,000 variants of the M60 were eventually manufactured.

The foundational M60 MBT bears a strong resemblance to the M48 tank. However, this 1/35 scale kit depicts all the key features of the M60 - it has a 105mm gun, wedge-shaped hull, three return rollers each side, and the kit portrays the newer tank's road wheels. Although some early-production examples did not have the commander's cupola, Dragon has supplied this important component. This kit is expertly researched and accurately engineered. The complex and rounded shapes of the turret and commander's cupola are particularly well done, for example the upper hull is made of one piece thanks to slide molds, providing a suitable foundation for all the numerous details to be added. This M60 MBT is an exciting new kit from Dragon, and a welcome addition to the modern 1/35 series.