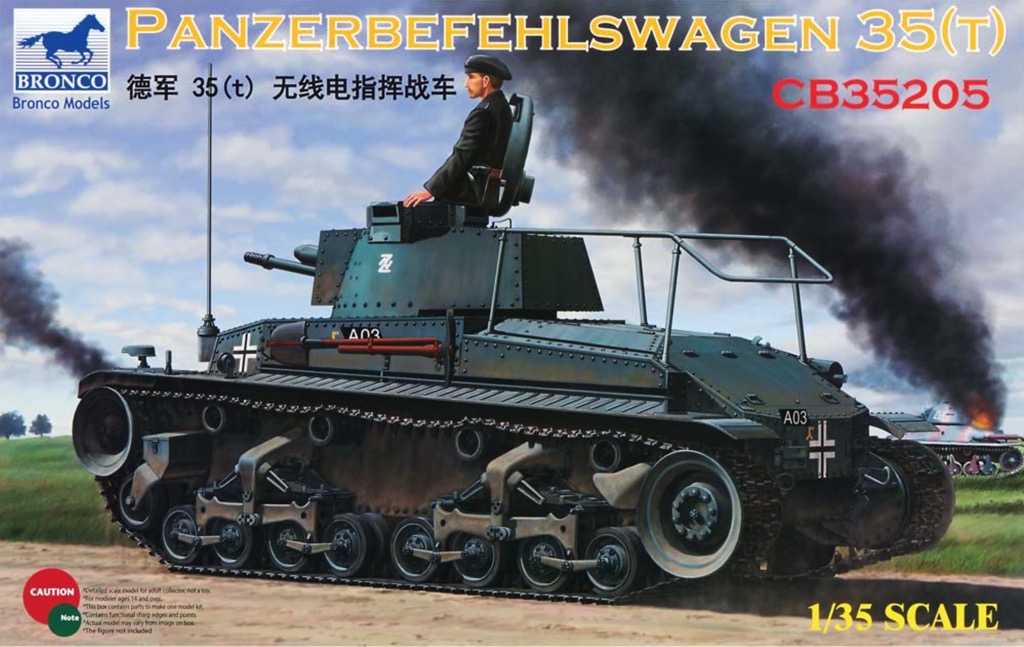 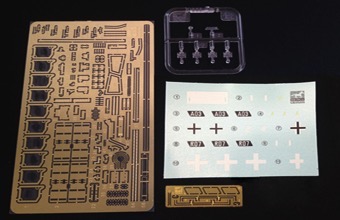 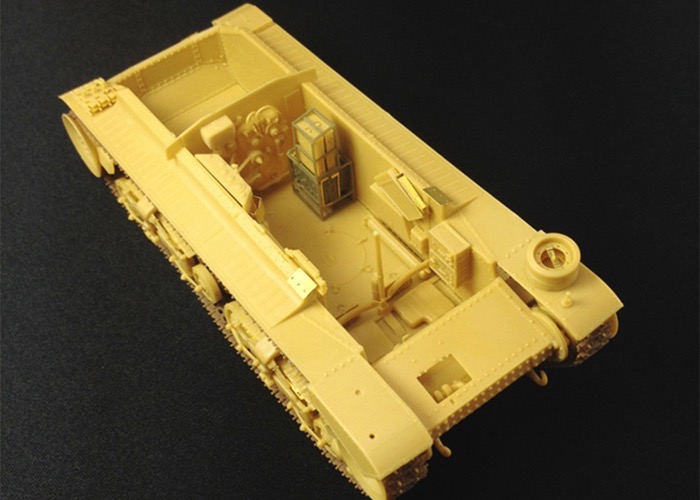 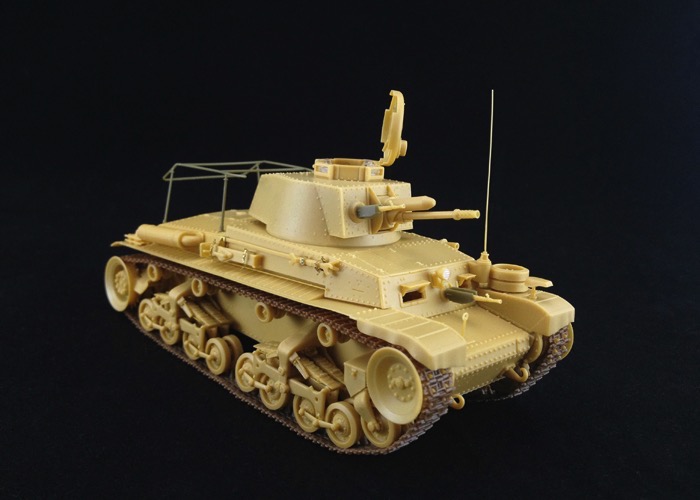 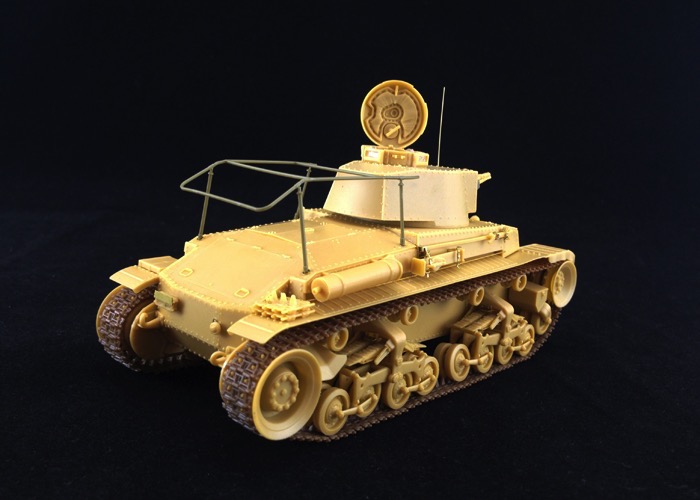 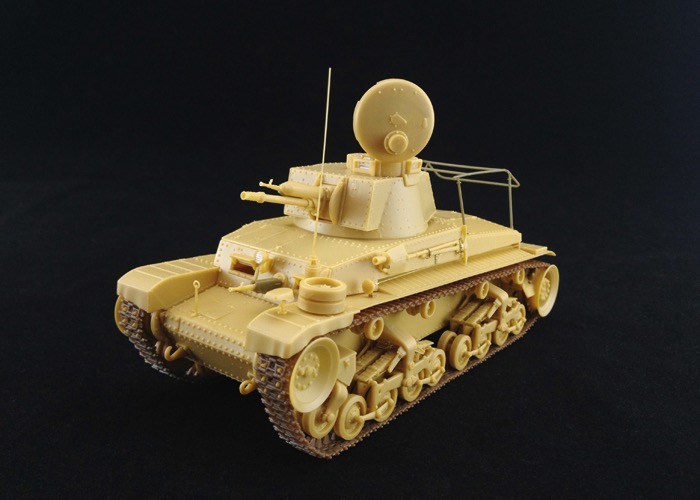 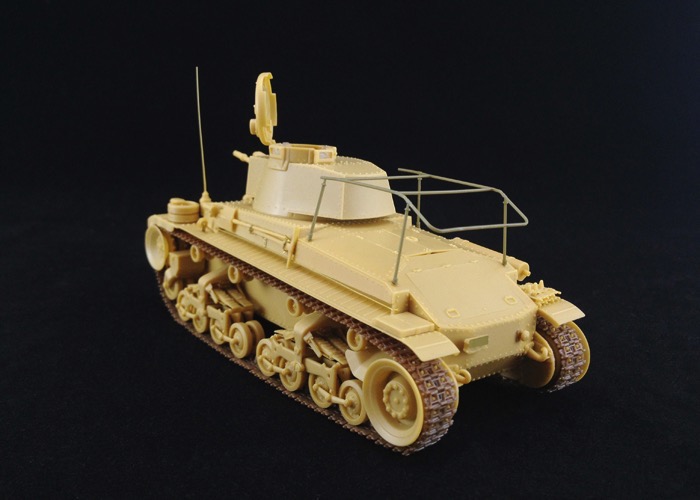 When the German army invaded Czechoslovakia in 1939 they were eager to take control of the Skoda - CKD armament factories producing the LT vz.35 and 38 tanks. In German service the LT vz.35 became the Panzerkampfwagen 35(t) and it was used in Poland and France. It was armed with a 3.72 cm Skoda gun and two 7.92mm machine guns. The tank weighed 10.5 tons and was powered by a 110bhp 4-cylinder Skoda gasoline engine. Maximum road speed was 34 km/h and the tank had a road range of 120 kilometers. Armour was up to 25mm and because of this it was used to supplement the Panzer III medium tank. The Panzerbefehlswagen 35(t) was a command tank with extra radio equipment. It was identified by a square frame antenna over the rear engine deck. Of the 244 Panzer 35(t)'s inherited by the Germans, only 20 were converted to command tanks.