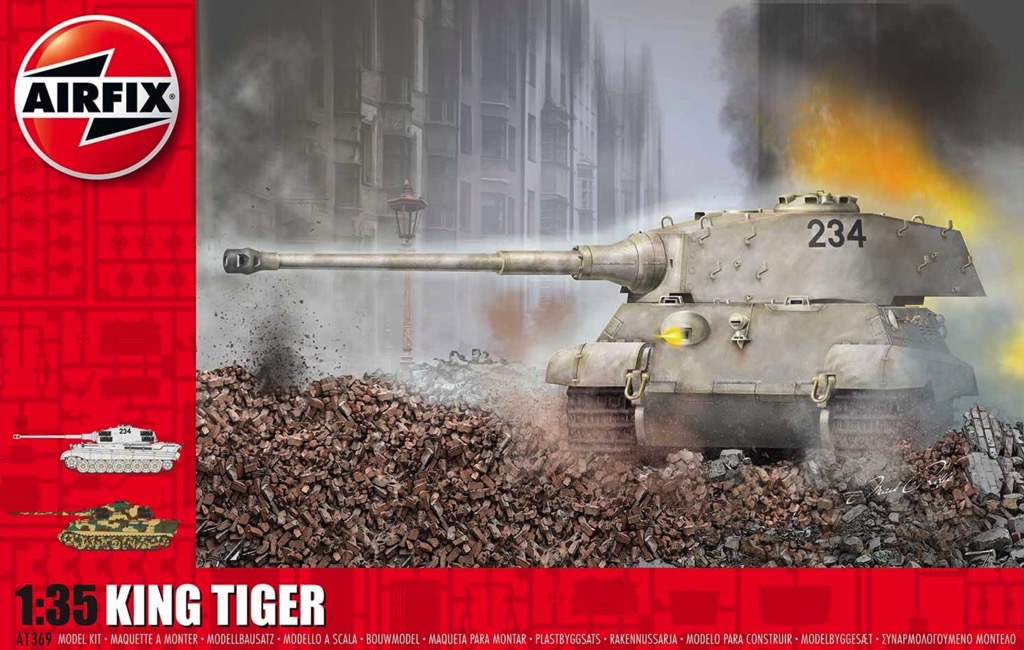 The ultimate development of German tank technology during WWII, the Tiger II or King Tiger was a 68 ton beast which introduced the latest development of the feared 88mm anti-tank gun, which was capable of knocking out any Allied tank at ranges approaching 3km. First used during the Battle of Normandy in the days following the Allied D-Day landings, the cost and complexity of these massive tanks dictated that only 489 would eventually be produced, with the price of each King Tiger equating to an equivalent cost for nine American Sherman tanks.