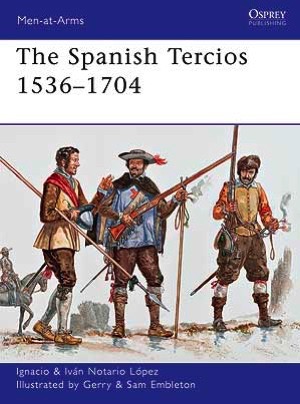 About this book
A mixed infantry formation made up of about 3,000 men armed with pikes, swords and handguns, the innovative and influential tercio or 'Spanish square' was the basic combat unit of the armies of Spain throughout much of the 16th and 17th centuries. Arguably the first permanent tactical formation seen in Europe since the Roman cohort, the tercio was the forerunner of modern formations such as the battalion and regiment. The variety of different weapons fielded in the tercio meant the Spanish infantry could resist opposing cavalry forces while overcoming every kind of enemy infantry deployed against them. Featuring full-colour artwork and photographs of rare items held at the Spanish Army Museum, this study covers the whole period during which the tercios were active, opening with the third Italian war between the forces of France and the Holy Roman Emperor and concluding with the final transformation of the Spanish tercios into regiments in 1704.