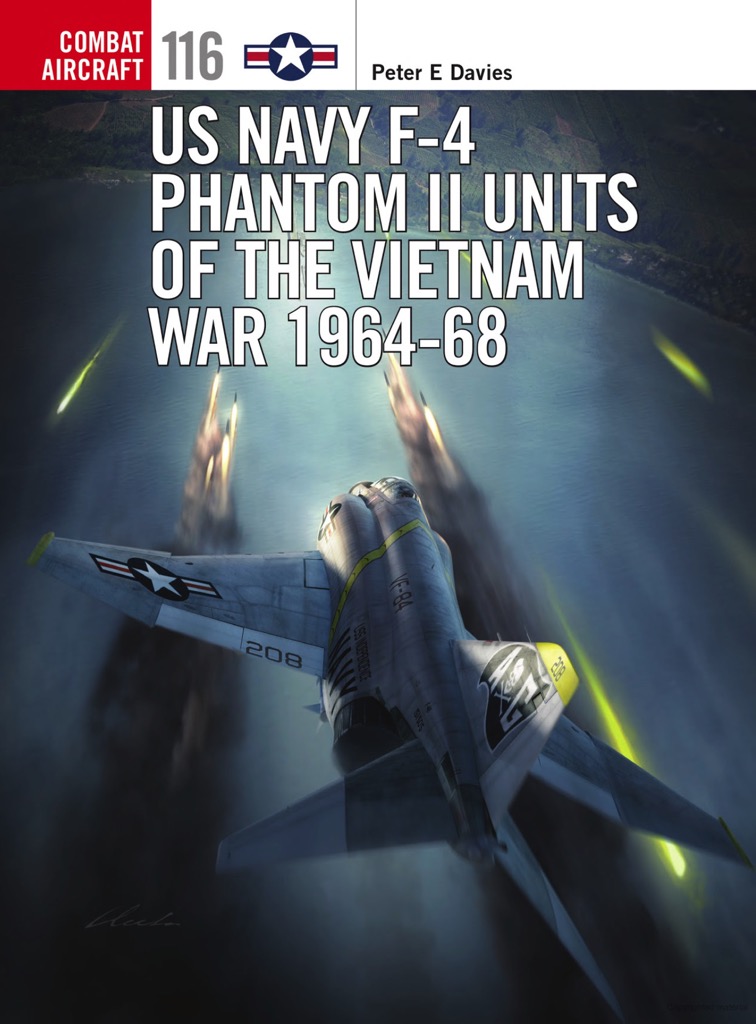 Manufacturer: Osprey Books
Stock Number: OSP COM116
View all products of type "F-4 Phantom"
View all products of type "Air Groups"
About This Product
The F-4 Phantom II is perhaps the most famous post-war fighter. Primarily used as a land-based fighter-bomber and reconnaissance platform, its naval origins and the immense contribution made to the US war effort in Vietnam by its original carrier-based versions began its legend.

This title examines the unique aspects of the Phantom that made it so crucial to US Navy pilots during the Vietnam War - its massive engine power, long range, speed, the most powerful airborne search and fire-control radar installed in a fighter at the time, and of course its versatility as a ground attack and air-to-air platform. Packed with first hand accounts, unique profile artwork and rare photographs this is the history of one of the most important aircraft to be stationed on carriers off Southeast Asia during the war.