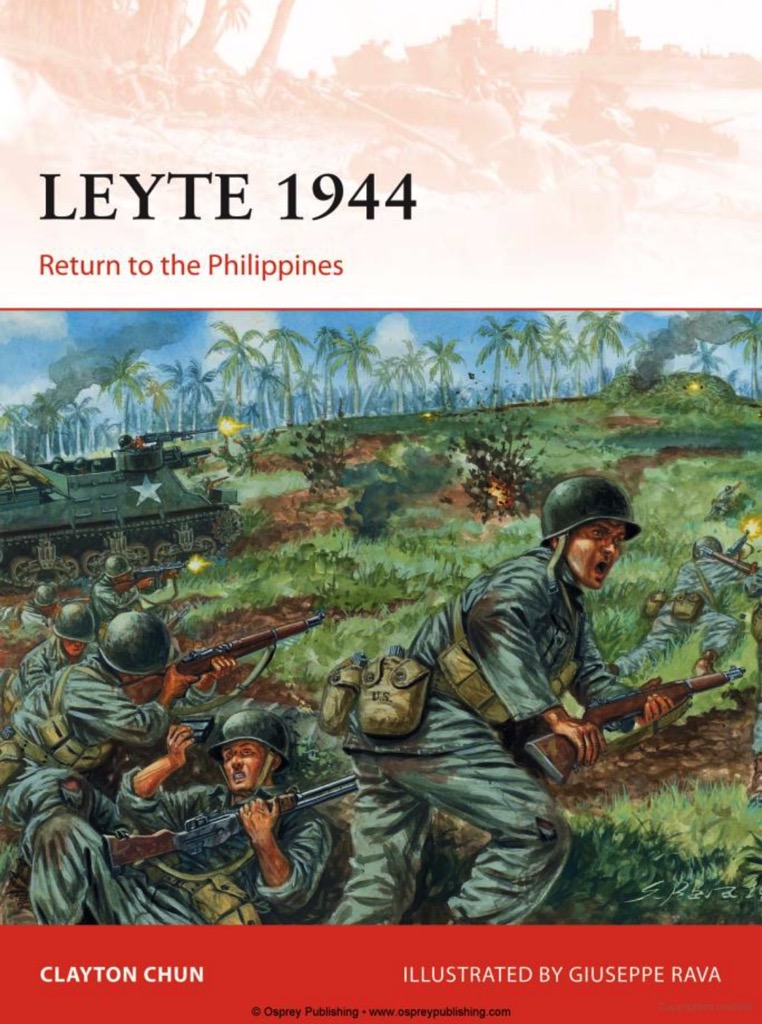 Manufacturer: Osprey Books
Stock Number: OSP CAM282
View all products of type "Campaigns"
View all products of type "Naval Warfare"
The loss of the Philippines in 1942 was the worst defeat in American military history. General Douglas MacArthur, the 'Lion of Luzon', was evacuated by order of the President just before the fall, but he vowed to return, and in August 1944 he kept his word when he led what, at the time, was the largest amphibious assault of the Pacific War on the island of Leyte. This is the full story of that fateful battle, one of the most ferocious campaigns of World War II and one of huge strategic and symbolic significance. In the face of stubborn Japanese resistance, including the first systematic use of Kamikaze attacks, the US forces ground slowly forwards before another amphibious assault took the vital position of Ormoc in the last decisive battle of the campaign. Based on extensive research in the US Army's Military History Institute, along with other archival and veteran sources, this important study sheds new light on the operation that saw the US finally return to the Philippines and in doing so placed another nail firmly in the coffin of the Japanese Empire.