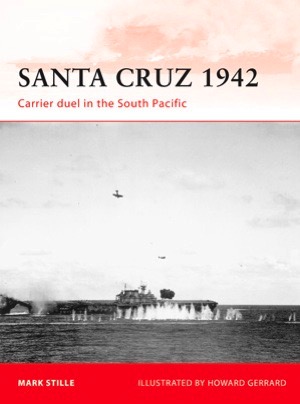 About this book
Despite myth, the Japanese carrier force was not destroyed at Midway but survived to still prove a threat in the Pacific Theater. Nowhere was this clearer than in the battle of Santa Cruz of October 1942. The stalemate on the ground in the Guadalcanal campaign led to the major naval forces of both belligerents becoming inexorably more and more involved in the fighting, each seeking to win the major victory that would open the way for a breakthrough on land as well. The Japanese were able to gain a tactical victory at Santa Cruz and came very close to scoring a strategic victory, but they paid a very high price in aircraft and aircrew that prevented them from following up their victory. In terms of their invaluable aircrew, the battle was much more costly than even Midway and had a serious impact on the ability of the Japanese to carry out carrier warfare in a meaningful manner.