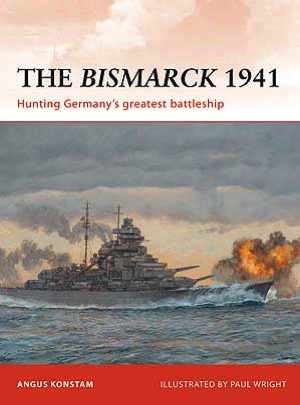 About this book
The break of the German battleship Bismarck into the North Atlantic in May 1941 was one of the most dramatic episodes of World War II. It began with a battle between the Bismarck and the British battleship Prince of Wales and the heavy cruiser Hood. The Hood was blown to pieces, while the battered Prince of Wales managed to escape. The British then focused all of their resources on hunting the mighty German battleship and eventually brought her down.