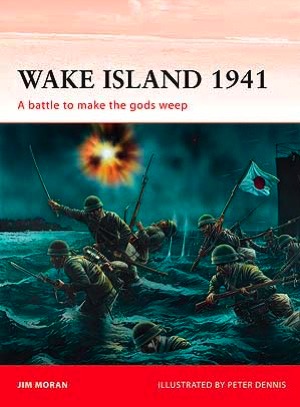 About this book
On the same day that the Japanese attacked Pearl Harbor, they also launched air attacks on Wake Island, an American marine and naval base in the Pacific. Three days later a Japanese invasion force stormed the island, but were bloodily repulsed by the scratch force of marines, sailors and even service personnel who defended it. Despite US attempts to relieve the island, the Japanese launched a much greater invasion a few weeks later and, despite gallant resistance, eventually caused the US Forces to surrender. This book tells the complete story of the vicious fighting on Wake Island, one of the near-legendary 'last stands' made by US military forces.