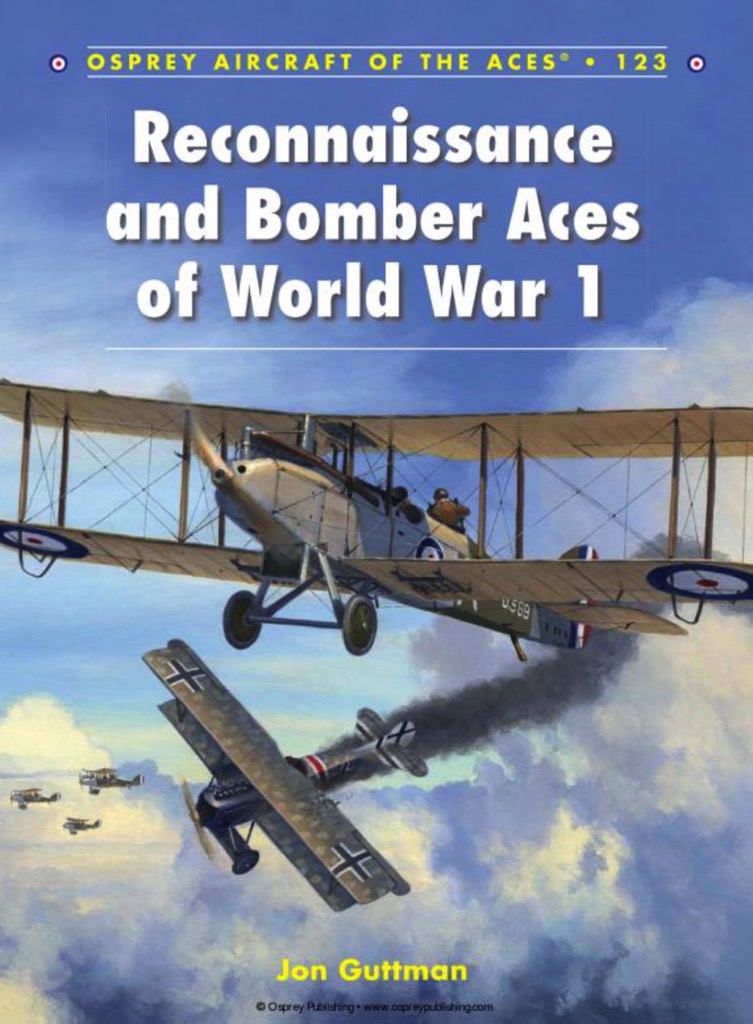 ABOUT THIS PRODUCT
Often overshadowed by the fighters that either protected or threatened them, two-seater reconnaissance aircraft performed the oldest and most strategically vital aerial task of World War 1 - a task that required them to return with the intelligence they gathered at all costs. Bomber sorties were equally important and dangerous, and the very nature of both types of mission required going in harm's way. A remarkable number of British, French and German two-seater teams managed to attain or exceed the five victories needed to achieve the acedom popularly associated with their single-seat nemeses, and in this book, with rich illustrations and first-hand accounts of the veterans themselves, they receive their long-overdue recognition. Many high-scoring single-seat fighter aces also began their careers in two-seaters, particularly in the early stages of the conflict, and their exploits as either pilots or observers are detailed here too.