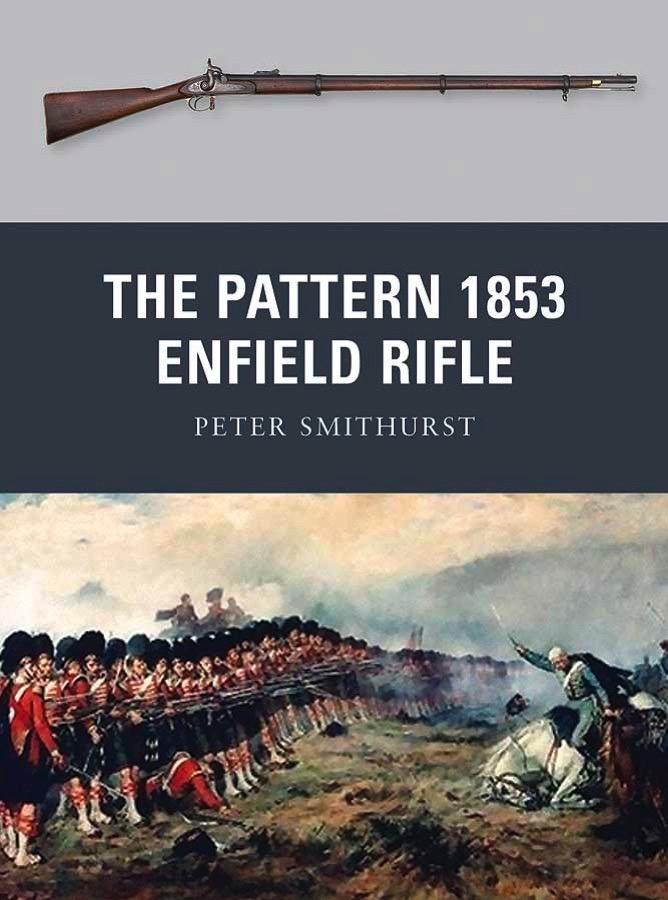 About this book
The Pattern 1853 Enfield Rifle was the first rifled firearm issued to every soldier in the British Army, and gave the infantry a revolutionary increase in firepower. First issued in 1853, the Enfield proved itself worthy during both the Crimean War and the Indian Mutiny, where its long range, durability, and interchangeable parts made it a perfect campaign rifle. However, it was during the American Civil War that the Enfield saw the greatest use, with over a million rifles being sold to the armies of both the North and South. This title takes an in-depth look at the design, the history, the mechanics, and the use of one of the most important firearms of the 19th century.