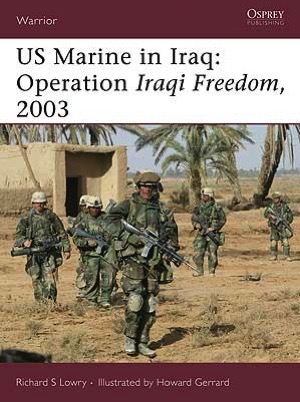 About this book
Operation Iraqi Freedom officially began on March 20, 2003 and has become one of the most controversial conflicts of modern warfare. Thousands of US Marines were deployed into Iraq in order to topple the dictatorship government and liberate the Iraqi people. This book examines the experience of those ordinary Marines who fought on the frontline of one of the major battles in the operation, the battle for An Nasiriyah. This title details the Marines' enlistment, levels of training and life in the Iraqi desert, as well as exploring their important role in the complex stabilization operations after their hard-won victories on the battlefield. US Marine in Iraq: Operation Iraqi Freedom, 2003 offers a fascinating insight into the modern Marine Corps.