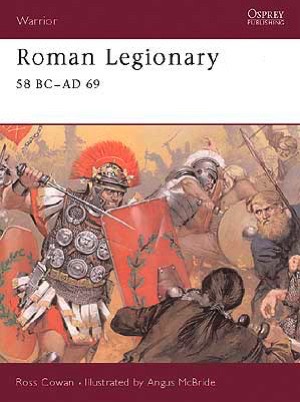 About this book
The period 31 BC-AD 43 saw the greatest expansion of the Roman Empire. In 31 BC Octavian defeated Antony at the battle of Actium and remodelled the semi-professional Roman army into a permanent force of 28 legions. Octavian became the first emperor (Augustus) and under his leadership the legions conquered northern Spain, all Europe south of the Danube line and Germany west of the Elbe. The legionaries exemplified the heroic culture of the Roman world and this title takes a behind-the-scenes look at their lives, training, weaponry and tactics, including the bloody massacre of the Teutoberg forest.