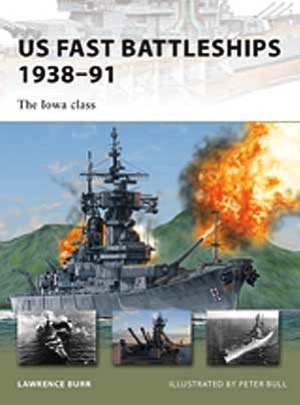 About this book
In 1938, the United States abandoned the constraints imposed by the Washington Treaty and began work on a new class of super-battleships. This book covers the design, construction, and employment of the four Iowa-class battleships, the largest in the American fleet. During World War II, they served as guards for the aircraft carriers and their bombardments provided cover for the numerous landings in the Pacific. At the war's end, the Japanese signed their surrender on the decks of an Iowa-class battleship, the USS Missouri. After World War II, the ships continued to serve, providing support during Korea, Vietnam, and even the first Gulf War. This book tells the full story of the greatest of the American battleships.