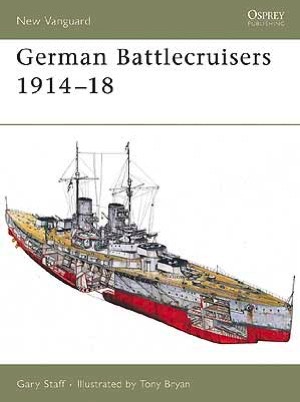 About this book
The task of Germany's new Grosse Kreuzer at the beginning of the 20th century was to form an independent reconnaissance division that was able to perform special tasks. With a speed superiority of at least 3 knots, they should also be capable of fighting in the line, and would thus require heavy armour and good defensive qualities. The battlecruisers that were built did indeed have a remarkable ability to withstand battle damage, as demonstrated by the Goeben, which suffered five mine hits on one occasion. This title details all the classes of German battlecruiser, with particular emphasis on each individual ship's battle experience and deployment in conflict.