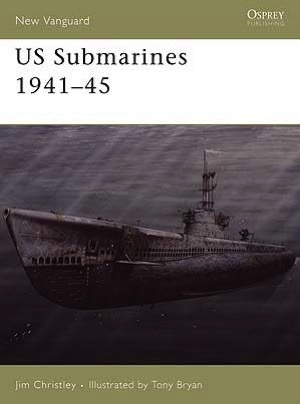 About this book
Naval warfare in the Pacific changed completely with the Japanese attack on Pearl Harbor in 1941. The strategic emphasis shifted from battleships to much more lethal, far-ranging weapons systems; one of these was the submarine. This book details the design and development, classes, weapons and equipment, tactics and operational history of the US submarine in World War II. Detailed tables, photographs, and superb color plates depict the force that had an effect far beyond its size - the submarine accounted for 55% of all Japanese shipping losses, despite suffering the highest percentage loss of any unit of the United State Armed Forces in World War II.