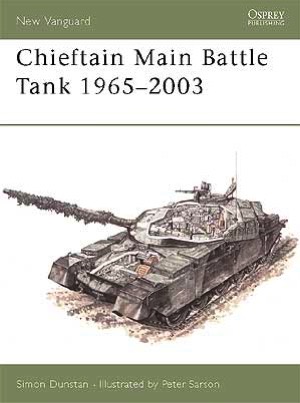 About this book
The concept of the Main Battle Tank emerged from the Centurion Universal tank that was developed at the end of World War II. Development of its successor began as early as 1951. The Chieftain incorporated significant innovations including a reclining driver position and two-piece ammunition for greater survivability. The tank entered service in 1967 and was the heaviest armed and armoured MBT within the NATO alliance. The Chieftain saw combat during the Iran-Iraq War, with the Kuwaitis during the 1990 Iraqi invasion and with the British Army during the Gulf War of 1990-91 as special-purpose variants. This book explores the design, development and operation of one of the most influential vehicles used in modern warfare.