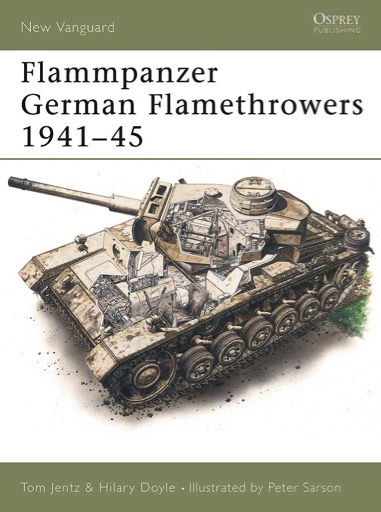 About this book
The first attempt at mounting a flamethrower in a German tank was not the result of an engineering design process but rather occurred as a field expedient, when German troops involved in the Spanish Civil War mounted small back-pack flamethrowers on their PzKpfw Is. The German authorities took up this idea and from early 1939 began to design a flamethrowing tank based on the Panzer II. This was the first in a long line of German tanks to be equipped with flamethrowers. During World War II versions of the Panzer III, Sturmgeschutz and half-track were all given flamethrowers. This book examines their development, weapons and operational use, often using original German combat reports.