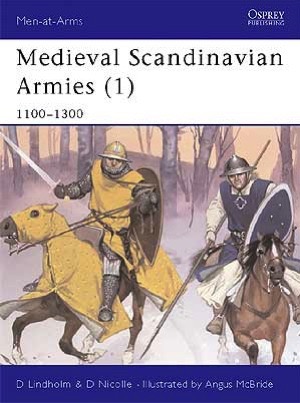 About this book
While Scandinavia's 'Viking Age' is one of the most studied aspects of early medieval history, much less has been published about the centuries that followed. Yet the armies of Sweden, Norway and Denmark offer fascinating differences from the rest of medieval Western Europe, both in their organisation and their war gear - due partly to their remoteness, climate and terrain, but partly to their long freedom from the feudal system of other kingdoms. This book explains the special nature of Scandinavian armies, shaped by the relative weakness of kings and aristocrats, and the contrasts between the separate nations of the North.