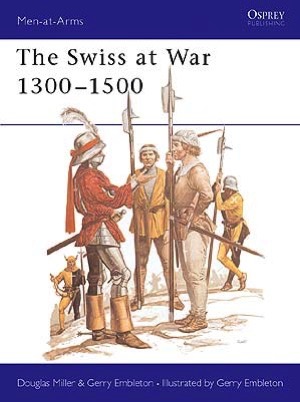 About this book
During the 14th and 15th centuries military tactics in Europe underwent a period of sustained transformation of which the outcome was the rejuvenation of the footsoldier as the major tactical unit. One nation alone stands principally responsible for this development - the Swiss Confederation. For centuries the mounted knights had 'ridden roughshod over the populations of Europe'. It was in the Swiss halberdier and later the pikeman that the mounted men-at-arms were to meet their match. This absorbing text by Douglas Miller provides an account of rise of the Swiss army to its tactical zenith, beginning with the classic encounter at Morgarten.