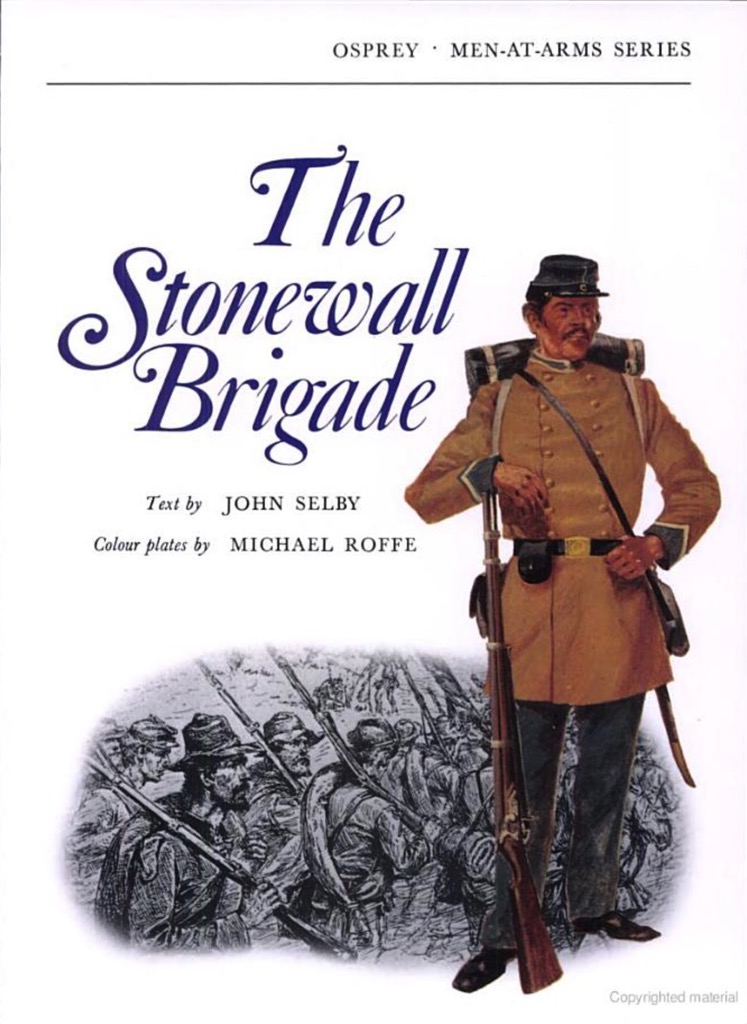 Manufacturer: Osprey Books
Stock Number: OSP MAA30
View all products of type "Armies"
'Look!' There is Jackson standing like a stone wall. Rally behind the Virginians!' With these words General Bee ensured the reputation of Thomas Jackson and his troops who were fighting alongside him at the battle of the the First Bull Run. This reputation was enhanced during Jackson's Shenandoah Valley campaign and other operations where the Stonewall Brigade's actions gained the praise of their Confederate compatriots and the respect of their enemies. This book examines the uniforms, equipment, history and organization of the Brigade and its combat experience during the American Civil War. Detailed maps and contemporary illustrations accompany this account of their major engagements.