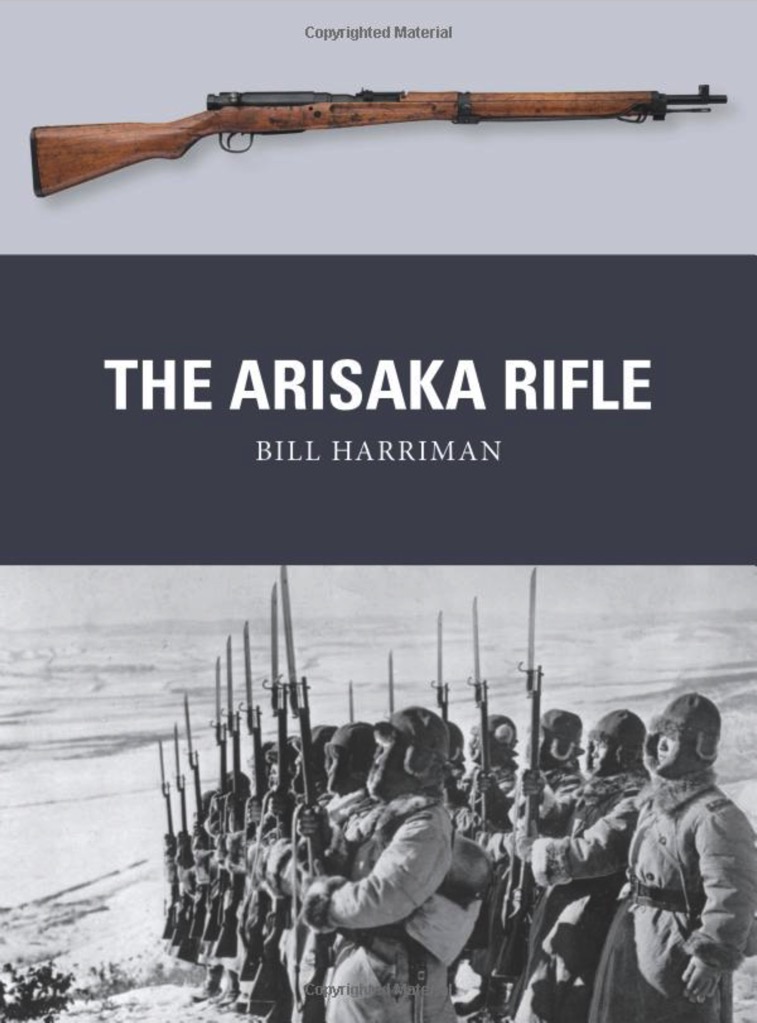 Manufacturer: Osprey Books
Stock Number: OSP WPN70
View all products of type "Arms and Equipment"
Entering service in 1897, the Arisaka family of bolt-action rifles armed Japanese troops and others through two world wars and many other conflicts, including the Russo-Japanese War of 1904-05.

Issued in long and short versions - the latter for cavalry and specialists - the Type 30 was the first main Arisaka model, arming Imperial Japan's forces during the Russo-Japanese War, though after the war it was refined into the Type 38, which would still be in use in 1945. The main Arisaka rifle of World War II though was the Type 99. Lighter and more rugged than the US M1903 Springfield rifle it would face in the initial battles in the Pacific, it was produced in four main variants, including a sniping model and a take-down parachutist's rifle.

Featuring full-colour artwork as well as archive and close-up photographs, this is the absorbing story of the rifles arming Imperial Japan's forces, from the trenches of Mukden in 1905 to the beaches of Okinawa 40 years later.