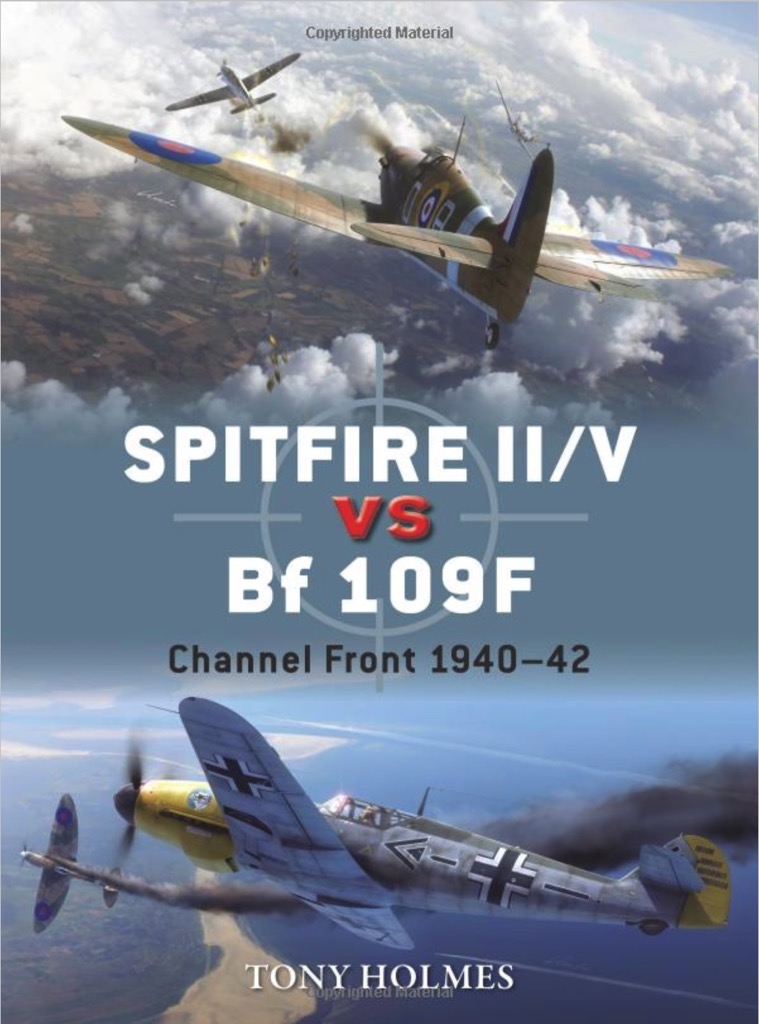 Manufacturer: Osprey Books
Stock Number: OSP DUE67
View all products of type "Me-109"
View all products of type "Spitfire"
With stunning artwork and detailed analysis, this volume provides a pilot's view of the dramatic clashes between these two legendary fighters, as some of the most gifted and 'big name' aces of World War II went head to head in the skies of North-West Europe. As the Battle of Britain approached its conclusion, two new versions of the famous Spitfire and Messerschmitt Bf 109 arrived on the scene. The RAF could see that the Luftwaffe were stepping down their incursions into British airspace, and went on to the offensive. The Spitfire Mark II, and increasingly the Mark V, would fly over the picturesque English channel in fighter sweeps, or to escort vulnerable Blenheim bombers - waiting for them was the Bf 109F 'Friedrich'. Yet despite the reversal of offensive and defensive dispositions, and despite the Luftwaffe deploying the bulk of their fighter strength to the Eastern Front in 1941, the Jagdflieger were able to inflict severe losses on their RAF counterparts.