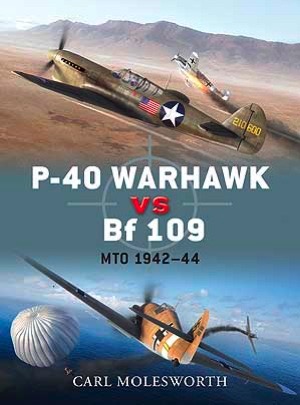 About this book
Although the P-40 and the Bf 109 joined the air war over North Africa at nearly the same time in 1941, the German fighter had already racked up a considerable combat career, dating back to 1937 in Spain. In contrast, the P-40 was a bit of an unknown quantity and was making its combat debut in the hands of the RAF's Desert Air Force. Discover how the huge differences between the veteran Bf 109 and the new P-40 determined the tactics they adopted and the ultimate outcome of their epic confrontation in this new book. The author covers all aspects of the aerial battle, from the small, agile Bf 109's ability to operate more effectively at high altitudes through to the P-40's advantage in manoeuvrability, which outweighed its poor high altitude performance.