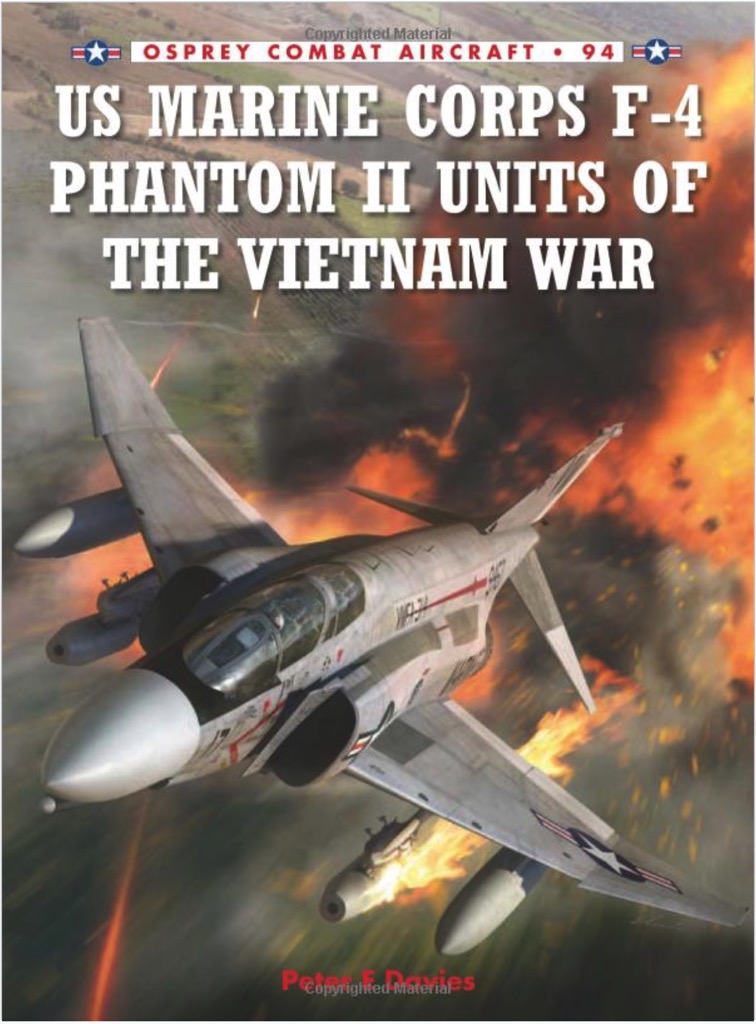 Manufacturer: Osprey Books
Stock Number: OSP COM94
View all products of type "F-4 Phantom"
View all products of type "Air Groups"
Twenty-five US Marine Corps squadrons flew versions of the Phantom II and 11 of them used the aircraft in South-East Asia from May 1965 through to early 1973. Rather than the air-to-air missiles that were the main component in the original F-4 armament, these aircraft carried an ever-expanding range of weaponry. Some toted 24,500-lb bombs and others strafed with up to three 20 mm gun pods, while most flew daily sorties delivering napalm, Snakeye bombs and big Zuni rockets. Many US Marines holding small outpost positions in Laos and South Vietnam against heavy Viet Cong attack owed their lives to the Phantom II pilots who repeatedly drove off the enemy. The book will examine these missions in the context of US Marine Corps close-support doctrine, using the direct experience of a selection of the aircrew who flew and organized those missions.