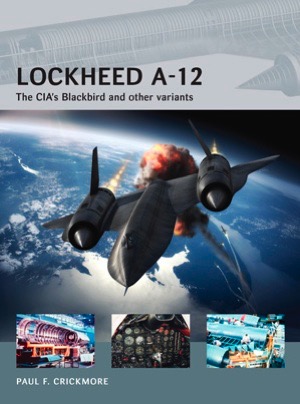 About this book
During the early years of the Cold War, the most effective way to gather strategic intelligence about the Soviet Union and its allies was manned overflight. Lockheed's U-2 was spectacularly successful in this role, however, much to the concern of US President Eisenhower, its shape meant that it could be tracked on Russian radars. Given the highly sensitive nature of such flights, the President insisted that every effort should be made to reduce to zero the U-2's radar cross section (RCS), thereby making the aircraft invisible. When this was proven to be impossible, the stage was set for a U-2 replacement. Following a competition between Lockheed and Convair, the former was declared the winner and the result was the A-12. Designed to incorporate 'stealth' features before the term was even coined, the A-12 has to date proven to be the fastest, highest flying jet aircraft ever built. This book will also cover a two-seat variation of the design built as an advanced interceptor - the YF-12.