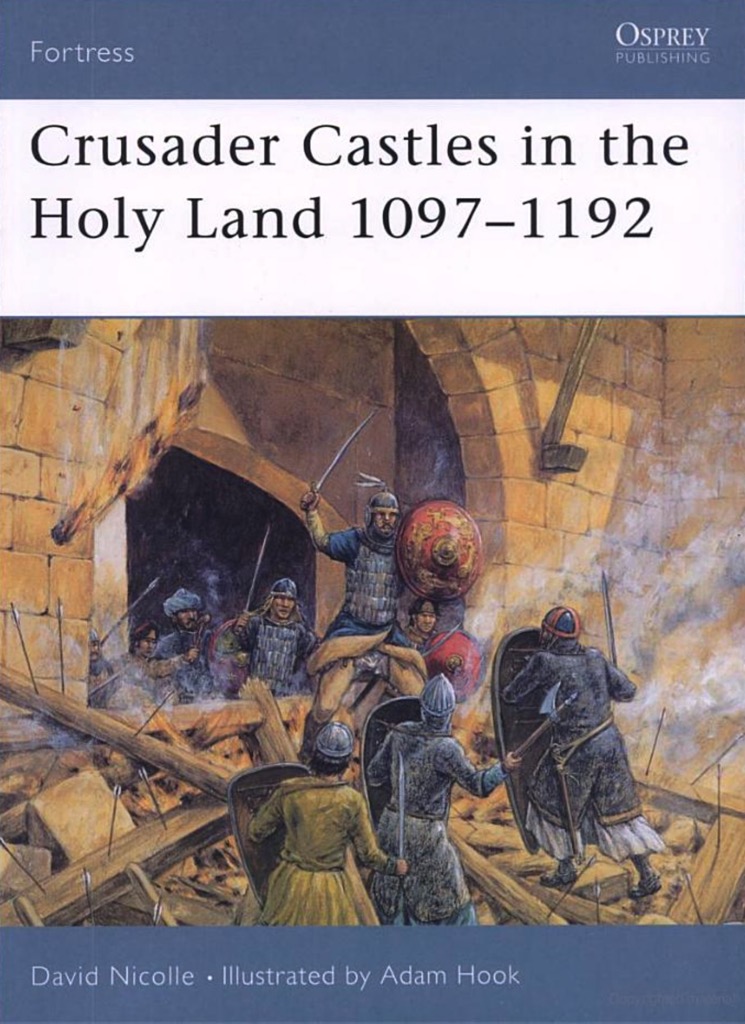 Manufacturer: Osprey Books
Stock Number: OSP FOR21
View all products of type "Fortifications"
ABOUT THIS PRODUCT
The Crusaders that landed in the Middle East in the late 11th century brought with them their own traditions of military architecture, but it was not long before their defensive construction began to reflect a broad array of local influences. Most early Crusader structures were relatively small, and tended to increase the existing natural and defensive features of a site. The basic forms comprised freestanding towers, castra, and hilltop and spur-castles, but urban centres, religious sites and rural dwellings were also fortified. From the 1160s, bigger, stronger and more expensive castles began to appear, in response to developments in Islamic siege weaponry. This title examines the early fortifications erected by the Crusaders in modern-day Israel, the Palestinian territories, Jordan, Lebanon, Syria and south-eastern Turkey.