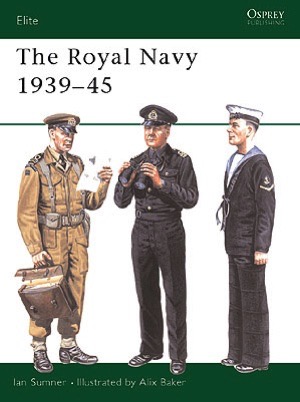 About this book
The outbreak of war found the Royal Navy with world-wide responsibilities but, despite its legendary professionalism, out-of-date strategic doctrines. Despite some early clashes between capital ships, advances in submarine warfare and naval aviation would soon come to dominate the war at sea. By mid-1943, however, the Royal Navy dominated the Mediterranean, was winning the campaign against the Atlantic U-boats, and was convoying vast quantities of war material across the Atlantic and to Russia. The 'senior service' made a huge contribution to the D-Day landings, and sent strong units to support the USN in the final campaigns against Japan.