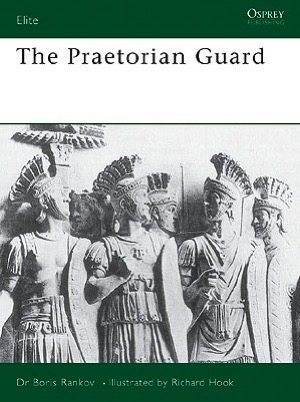 About this book
The Praetorian Guard of Imperial Rome was the power behind the throne, with the ability to make or break an emperor. As the main body of troops in Rome, they were the emperor's instrument to discourage plotting and rebellion and to crush unrest. The emperor's most immediate line of defence, they could also be his most deadly enemies. This book details the organization, dress and history of the Praetorian Guard from the time of the late Republic to the Guard's effective destruction at the battle of Milvian Bridge in AD 312. Numerous illustrations vividly depict the uniforms and weaponry of this elite fighting unit.