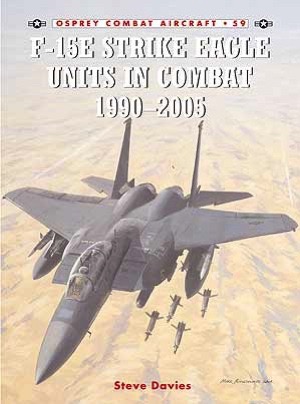 About this book
The F-15E Strike Eagle has been at the center of every single conflict in which the US has been involved since 1990. This remarkable aircraft has repeatedly struck targets where no other Coalition, NATO or US fighter has been able to go, breaking records for combat endurance and effectiveness. In the last decade, the Strike Eagle has been consistently upgraded to accommodate the latest weapons and electronic equipment. This book provides a thorough study of this versatile strike aircraft, as well as exploring its role in Operation Desert Storm and, more recently, the Balkans, Afghanistan and Iraq.