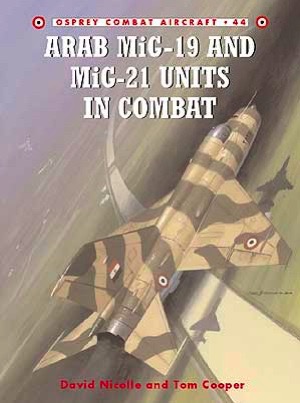 About this book
The MiG-21 provided the backbone of frontline Arab air combat strength for many years and remained the Arabs' only real hope of challenging Israeli air supremacy. This book provides a detailed history of the MiG-21 in Egyptian, Syrian and Iraqi service. It includes numerous photographs, most of which have not been seen outside the Arab world and a large proportion of which have never previously been published anywhere. The material is drawn from official sources and from the private collections and recollections of men who flew, or met, these aircraft in combat.