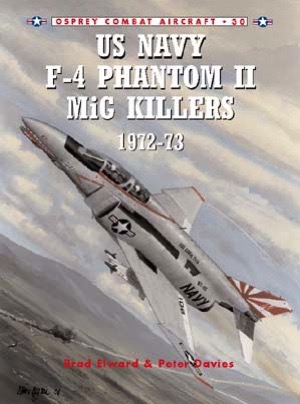 About this book
The second of two books on the Navy's Phantom II MiG killers of the Vietnam War, this book covers the numerous actions fought out over North Vietnam during the Linebacker I and II operations of 1972-73. No fewer than 17 MiGs were downed during this period, five of them by the Navy's sole aces of the conflict, Lts Randy Cunningham and Willie Driscoll of VF-96. Drawing on primary sources such as surviving Phantom II aircrew and official navy documentation, the author has assembled the most precise appraisal of fighter operations involving US Navy Phantom II units and those elusive MiGs ever seen in print.