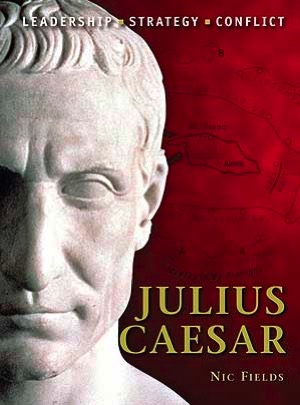 About this book
One of the greatest military commanders in history, Julius Caesar's most famous victory - the conquest of Gaul - was to him little more than a stepping stone to power. An audacious and decisive general, his victories over the Gauls allowed him to challenge for the political leadership of Rome. Leading a single legion across the Rubicon in 49 BC, Caesar launched a civil war which would end the Roman Republic and usher in the Roman Empire, with Caesar at its helm. This examination of the great general's life covers his great victories and few defeats, looking at the factors which lay behind his military genius.