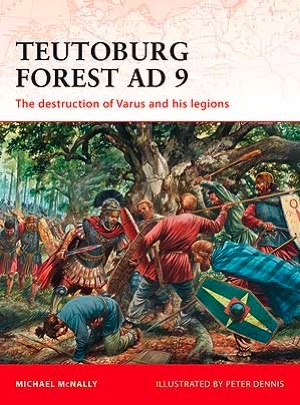 About this book
'Quintilius Varus, give me back my legions!' supposedly yelled Augustus Caesar when he received the news of the disaster in the Teutoburg Forest. One of the greatest military disasters of the Roman Empire, Teutoburg Forest witnessed the near-total annihilation of three Roman legions at the hands of the German barbarians led by their Roman-educated chief Arminius. Michael McNally tells the complete story of the disaster, supported by the incredible artwork of Peter Dennis.