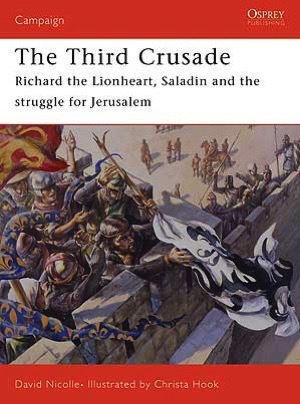 About this book
The clash between King Richard I 'The Lionheart' of England and Saladin has become legendary. Throughout the ages, military enthusiasts have been fascinated by the strategy of the resolute, heavily armed Anglo-Saxon army versus their more lightly armed opponents. Richard's inability to recapture Jerusalem was disappointing, but it proved to the crusaders that Saladin was not invincible. This book describes the struggle that has evolved into a mythic campaign for the Holy City of Jerusalem, providing an in-depth look at the battle, the personalities involved and the tactics employed by each army.